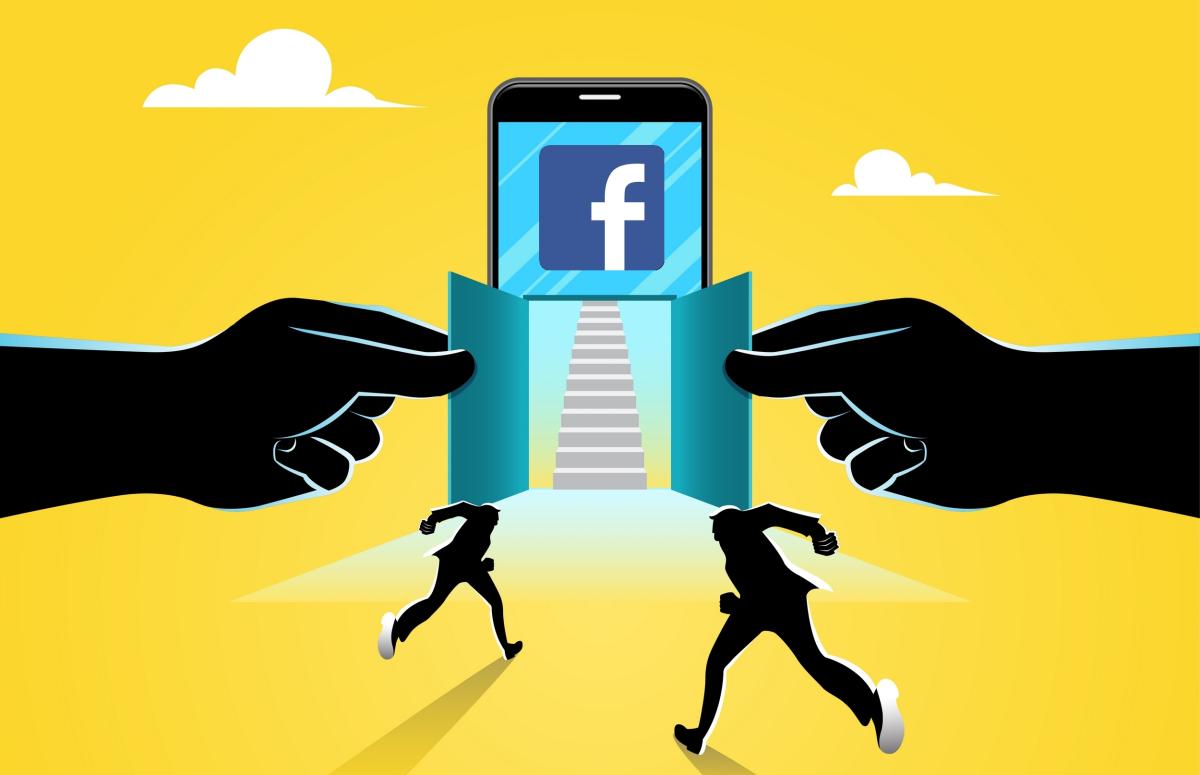 Facebook, the mother of all social networks and also the one that steals the most ideas or, according to them, is inspired by others. According to rumors, Mark Zuckerberg could be creating a Clubhouse in his own way …

Suspicions of monopoly weigh more and more on Facebook, Google and other large technology companies, and it is not for less since Facebook, if I can not compete against another, or buy or copy, like that until it becomes the winner.

Starting at the beginning, and in the case where there is someone who does not know what it is Clubhouse. It is a new social network that leaves aside the image and the physical aspect, also moving away from the videos and all the multimedia content based on images, and focuses only on voice.

A kind of universal podcast to the beast. A social network that arose in silence and little by little has been gaining so much fame that everyone wants an invitation. At the moment it can only be downloaded in the App Store, and we already have how to get an invitation to Clubhouse.

Now, according to some rumors, Facebook could be working on a copy of Clubhouse. The leak suggests that Facebook’s new social network is in the early stages of development. And we complete by saying that they are only rumors, and if true, they do not claim that this social network will see the light one day.

Just a few days ago, Mark Zuckerberg entered the Clubhouse to discuss and chat about virtual reality and augmented reality. Let’s not forget that Facebook owns Oculus and that they recently released the Oculus Quest 2.

Zuckerger’s entry into the Clubhouse was very eye-catching, so these rumors don’t sound strange to us. What’s more, as we have already explained, Facebook’s strategy is to enter and feel around and if I like you I copy or buy you.

For example, the successful Instagram Stories were “inspired” by Snapchat And without traveling so much to the past, the Reels of Instagram are the copy of TikTok.

The latest evidence to come to light and that does not leave the internet giant in a very good place claims that Facebook has been spying on the conversations of its users through the voice messages of Messenger, its messaging application.

It is also rumored that Twitter would be trying to find other ways out of this new potential that has emerged through Clubhouse. So much so that its development is already in beta and some users have been able to test it. But we say the same, that it is in development does not mean that it is officially released.

Although Twitter is also making headlines in recent days because, it seems, certain payment options are being planted on its platform. The social network of the little blue bird is looking for new ways of income since online advertising is about to change forever …