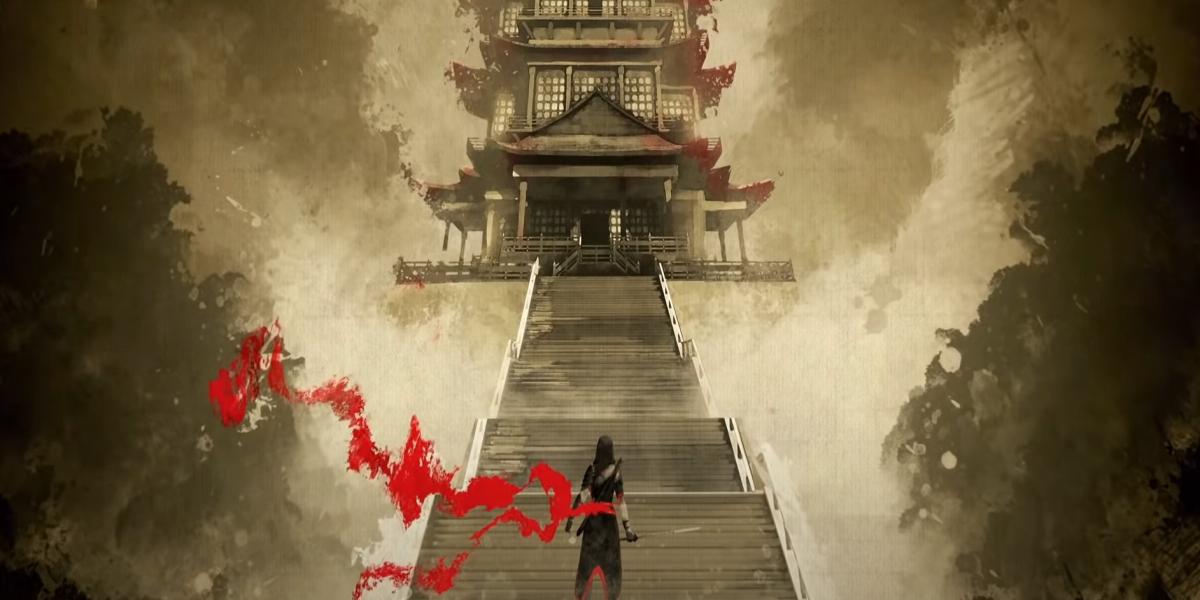 Assassins Creed Chronicles China is a game that has been on the market for 5 years, but it does not matter since now we can play it again, or play it for the first time on PC for free and with an official download from the Ubisoft website.

Assassins Creed Chronicles China is one of the 3 installments of the video game sub-saga and that today, and until February 16, we can download free for computer from the Ubisoft website.

The French company released the news through its official social networks and it has spread like wildfire, since everything that involves Assassins Creed tends to be very popular. Except for the movie, but we will discuss that subject another day.

It is not a special download, or a trick, or anything. We simply explain now how to download it and will be ours forever. In addition, once downloaded and added to our Ubisoft Connect account, we can reinstall it as many times as we want, in case we change computers or after deleting the equipment.

If we want to complete the collection of the Chronicles saga, that is, India and Russia, we can buy them in the Ubisoft store since they have a 70% off. In total we can have all deliveries for less than 10 euros.

The 3 installments closely resemble the story of Prince of Persia. In the case of the delivery from China, it is set in 16th century China, the protagonist is a warrior and murderer woman. In the game, what matters is strategy and being stealthy in our movements. There are also platform parts with side vision.

For many, Stadia is the future of video games. We have already been using the platform for a few days, and then we tell you our analysis and opinion of Google Stadia, a platform that does not come to replace the others. At least for now …

We have to hurry, since the offer ends on Tuesday, February 16, 2021 at 5 in the afternoon Spanish time. Until then we can download it, and to speed up the process, we recommend creating an account first and then doing the steps.

What is decision fatigue, the enemy Netflix fears the most