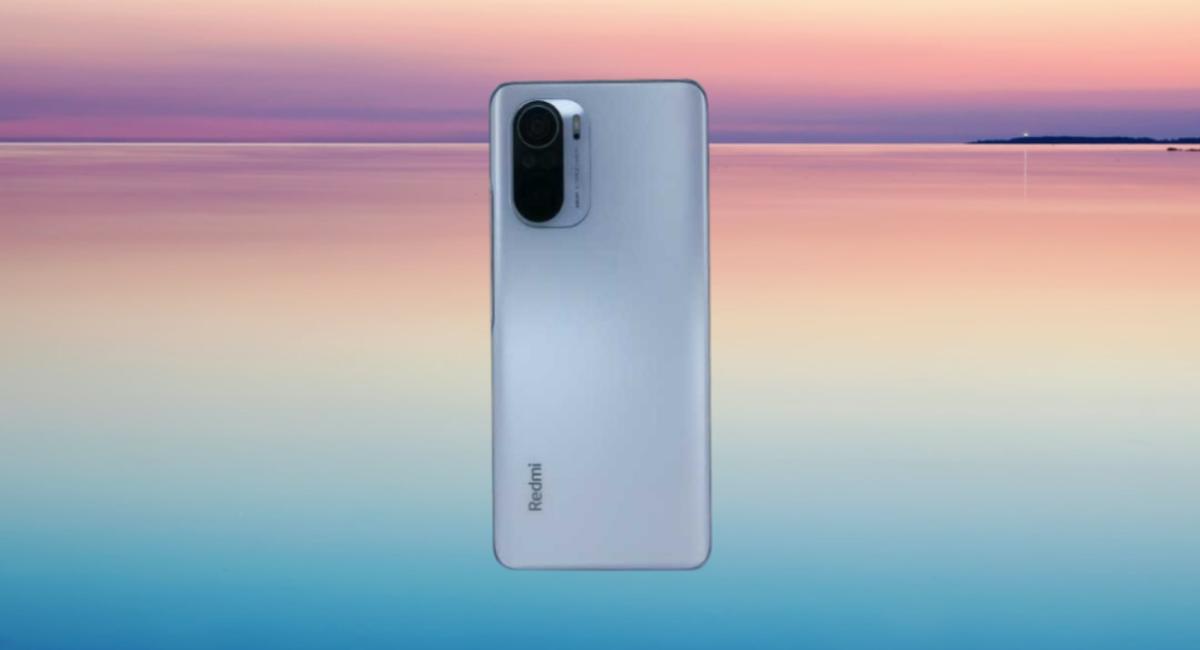 February is the month of presentations, and it is the turn of Redmi that in a few days will launch two laptops and its K40 series of phones very much in the style of Xiaomi Mi and of which we know some of its specifications.

On February 25 there will be a presentation in China and the protagonist will be Redmi with its new laptops and its Redmi K40 series. We are going to break down everything we know about them to date.

Redmi aims high and is going to present two laptops with aluminum bodies and Intel 11th generation processor. There will be several models of the RedmiBook Pro 15, but that die is very much in the air, since the leaks they are somewhat dizzy with the names.

As for the processor, as we say, it will be from Intel, maximum Core i7 of the 11th generation H35 series and an MX450 GPU. The screen will be 2K with built-in webcam, NVMe solid state hard drive, 16 GB of RAM, HDMI port, USB Type-C with PD fast charge, fingerprint sensor, backlit keyboard and metal body.

There will be a version with Ryzen 5 5600H processor and Ryzen 7 5800H with AMD Radeon graphics which corresponds to the RedmiBook Pro 15S model. There is also talk of a Redmi Book Pro 14S with a Ryzen 5 5700U processor, but no sign of a 14-inch model with an Intel processor.

Leaving aside the laptops we will see the February 25, we now turn to talking about the Redmi K40 series that will be released that same day.

The Redmi K40 Pro will have an AMOLED screen with a refresh rate of up to 120 Hz provided by Samsung, a Snapdragon 888 processor, 12 GB of RAM, a selfie camera embedded in the screen in the central area of ​​the upper margin (like Samsung’s Note), 4,000 mAh battery with 30W fast charge and 108 Mpx camera.

The normal Redmi K40, according to rumorsIt will have similar specifications except for the processor that will be Snapdragon 870 and its price will start at 1999 yuan, which translated into our currency is about 255 euros.

In the case of the Redmi K40 Pro, its price will be higher than the previous model that we have discussed, reaching up to 2,999 yuan than that in our currency. they are about 383 euros.

Everything you need to know to buy an ultrabook and not die trying: models, features, what to choose and what to download to make the best purchase.

As we say, the rest of the details, and the confirmations of these technical specifications will arrive from China next Thursday, February 25, 2021.

Drive and Listen, an 'app' that allows you to travel the world at home