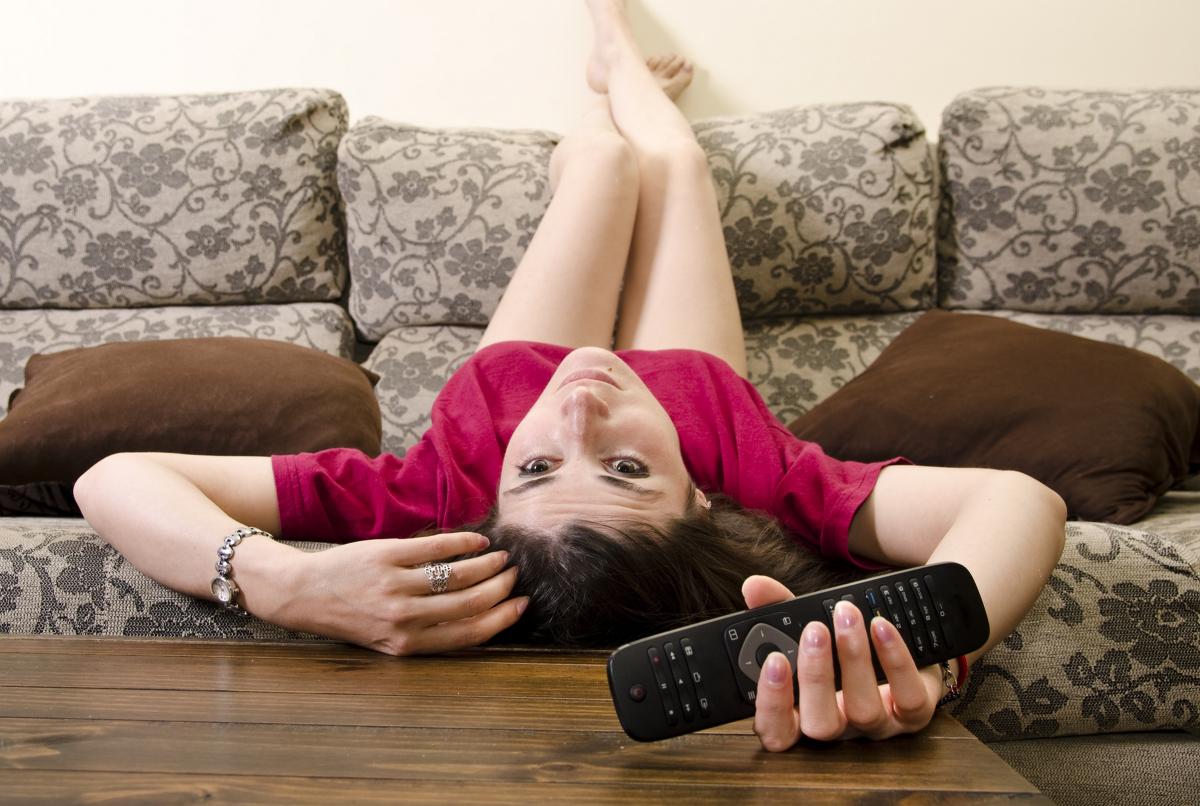 What is decision fatigue, the enemy Netflix fears the most

Many predict that saturation will come soon, and Netflix wants to avoid it. Decision fatigue is one of your biggest fears – this is how you are fighting it.

Surely on more than one occasion, looking at the lists of the most viewed content on platforms such as Netflix and Amazon Prime VideoYou have been surprised to see old series such as Aqui no hay que Viva, Friends, or Los Serrano in the first places. Why do people go back to watching classic series that they have even seen, when there are hundreds of new features?

It is one of the consequences of decision fatigue, and it is not the one that most worries Netflix and company, because in the end what they are looking for is for people to see something, whatever it is. What Netflix fears most is that Decision fatigue leads people to reduce consumption hours, or even delete themselves from the platform. It is a more dangerous enemy than Disney + or social networks.

The decision fatigue, as our colleague Elena Neira explains to us in Business Insider, is a syndrome described by the sociologist Barry Schwart, where two mental processes come together: on the one hand, people are saturated with work or the stress of daily life, and on the other, they enter Netflix and face the paradox of choice .

There are hundreds of things to see and it is difficult to decide, as the sociologist explains: “It all comes down to the act of choosing one of all possible options and the fear of making a mistake, even when we are perfectly aware that the other options will not disappear after having chosen (…). We do not feel comfortable spending time on something that we cannot be sure is the best possible choice.“.

In simple words: there is so much to choose from and we are so tired or we have so little time, that we are unable to decide, leading to decision fatigue. We get tired of searching.

These are the best Netflix horror movies of 2021. All are currently on the streaming video on demand platform and are recommended.

We have already seen the first consequence: in the fear of making a mistake by choosing something that later they don’t like, many people choose to return to beloved series that you know will entertain you, like Here there are no quen viva, Friends, etc. Even if they have already seen them.

But that is not the main concern of Netflix and company. What they fear is that That decision fatigue leads people to turn off the TV and get on Facebook or Instagram, or play video games. Worse still: they decide to unsubscribe and sign up for another platform.

And how do Netflix and the rest fight decision fatigue? They know that the first 60 or 90 seconds from when you enter the platform are critical. Therefore they bomb to the user with personalized viewing proposals: self-playing trailers, the option to save content you like in your Playlist, recommendations based on your history, lists of news, the most popular, etc.

But all these techniques don’t seem to be enough, because in recent times Netflix has been experimenting with two functions that smell of desperation: Netflix Direct, and Random Play.

This streaming device is more powerful than the standard model of the previous generation, and it has an Alexa remote, although without volume buttons, integrated.

Netflix Direct it was put to the test a few weeks ago in France. What it does is make Netflix a lifelong TV channel: A list of series and movies that are broadcast on a schedule, and you cannot choose. Like the DTT channels, you see what they broadcast at that moment. Although it seems incredible, there are many people who still prefer that …

The random reproduction has already been available in Spain for a few days, also in the testing phase. Now next to the profile selection there is a button Play something, that starts a movie or series randomly:

They are two desperate options that avoid the user the dilemma of having to choose, and with it decision fatigue. The key is to know how many people are willing to watch anything random, instead of choosing on their own, or turning off the TV and doing something different.

That is the big question that Netflix tries to solve. It is a complicated fight, because precisely the strength of streaming platforms is to constantly publish new content, to attract new users or keep current ones. And that’s new bait for decision fatigue …