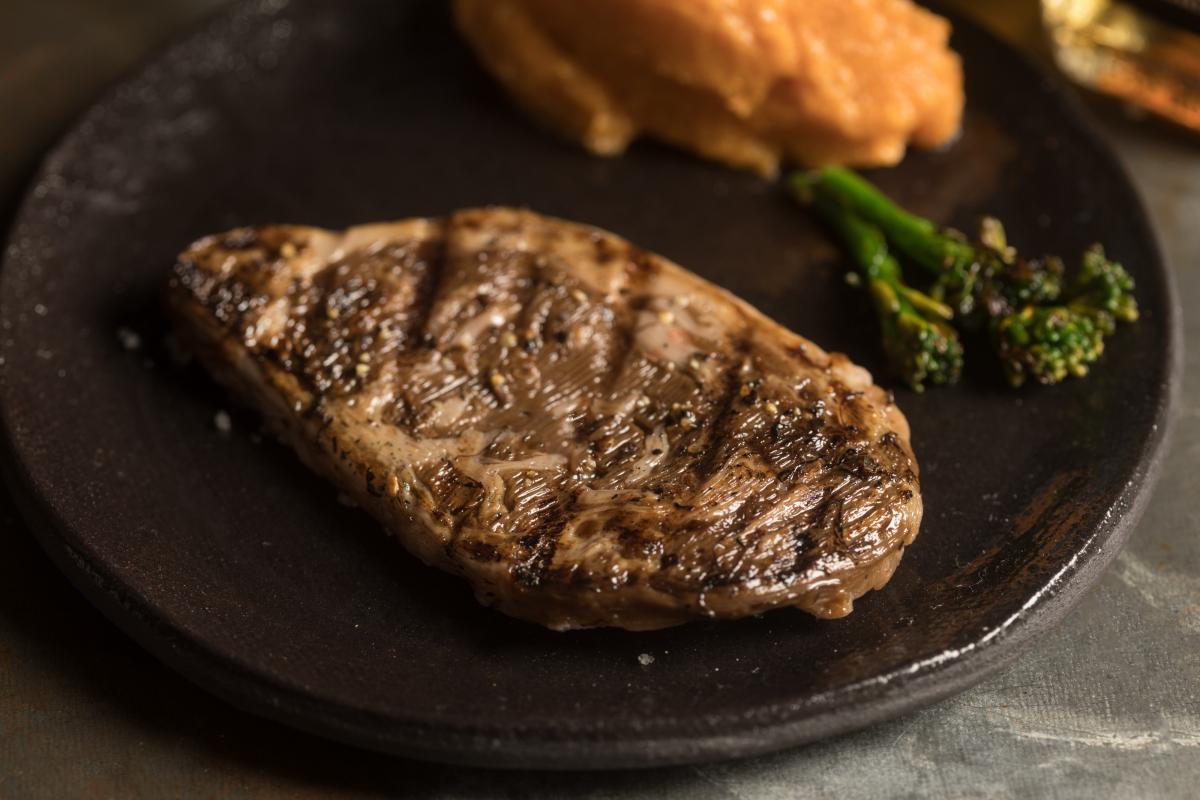 Vegan meat, fake meat burgers, seasoned tofu, there are many alternatives for those who do not want to eat food that comes from animals slaughtered for this purpose, but what if they create the steak out of nothing?

That is, what we see in the photographs is not real meat cut from the cow but has been achieved by 3D printing live cow cells, without genetic engineering.

¿How this technology works? Without going into much detail, they have claimed that they print real living cells that are then incubated to grow, differentiate and interact and in this way achieve the texture and qualities of a real fillet.

In short, it is an incubator-like system including a tissue feeding system achieving a final finish similar to that of its native form both raw and during cooking.

The most interesting thing about this new technique is that you can get any type of cut, understood as a entrecote, steak, sirloin, among others, varying the initial cell placement and the feeding system during incubation.

According to Aleph Farms, this steak is similar in size to a real steak, with muscle tissue and fat. In addition, they claim that it has the same organoleptic characteristics, something that differs in vegan steaks. Although, of course, that does not imply anything at the taste level.

At the moment it is a new creation system and this steak comes as a proof of concept since the system is not ready to be used, yet, at an industrial level.

Instagram gets serious about private messages: it will disable the accounts of those who send abusive messages