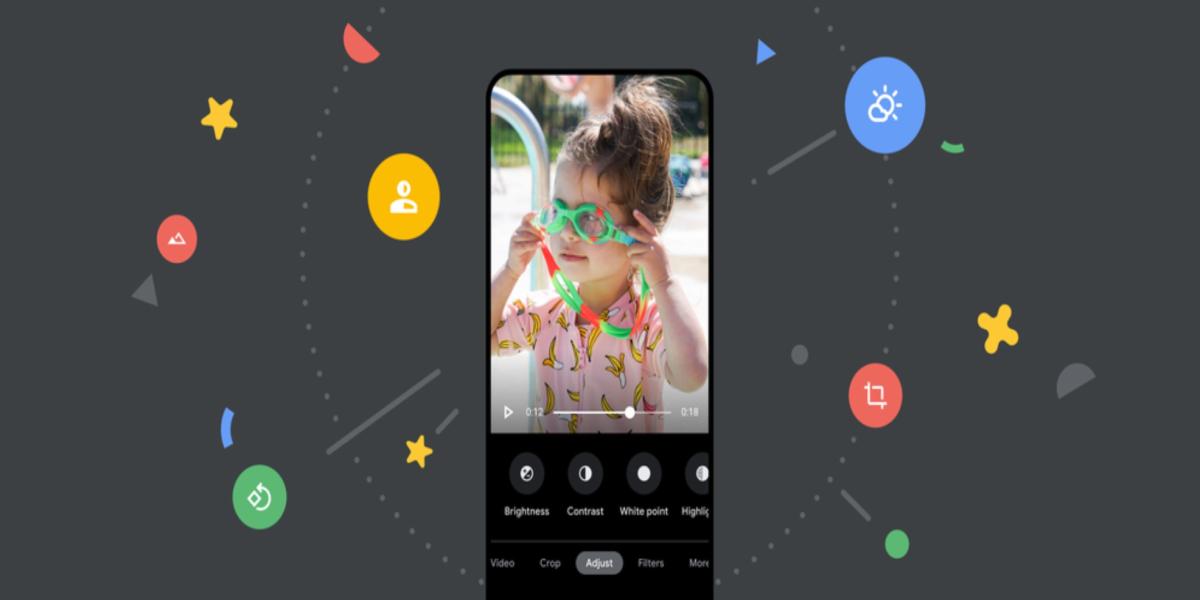 Google is premiering, as it has launched a renewed video editor in its Google Photos app and, ironies of life, it is now available for iPhone. In addition, it has included some improvements for Google One subscribers.

This news has been released from the official Google blog. The Internet giant has renewed the video editor of its Google Photos app. From this editor we can make basic edits intuitively and quickly.

Although it is an improved editor and somewhat more “professionalized”, it is still an editor with which to cut, improve brightness, stabilize, rotate, edit saturation, and so on up to more than 30 adjustments.

Something very curious that the new video editor allows is to edit a specific frame to focus more on the object and if there is little brightness, we can add more. The objective is to continue betting with multimedia content, given the great role that social networks have today.

From Google commit that this update is now available on Google Photos for iOS and that Android will arrive in the coming weeks. To this, Google comments that has redesigned its photo editor and that will see the light soon in its Google Photos app for iOS.

If we are Google One subscribers, what comes next interests us. The new photo editing features were available to Pixel users who were members of One.

Now the revamped photo editor will be available to everyone. This new photo editor is more complete and professional than the version we now have on our phones.

If you need a video editor for Windows and you don’t know which one to use, take note of the best video editors to create your content at home comfortably and without too much effort.

With them we manage to adjust the portrait photos, on the one hand better blur the background and on the other change the removal of the portrait. This has a cost, unless we have a Pixel phone that does we can use the free versions. Google One costs $ 1.99 / month for 100GB and $ 9.99 / month for 2TB.

Google has accompanied these One edition novelties with AI filters to considerably improve the photos. The photos are automatically corrected for both brightness and contrast, and there will even be the option of dynamic suggestions that will modify the skies of the images giving you a choice between several options.

Nobody has to know that you are vaccinated: health passports, vaccination lists and their privacy risks

Is your Google Chromecast crashing? You are not the only one