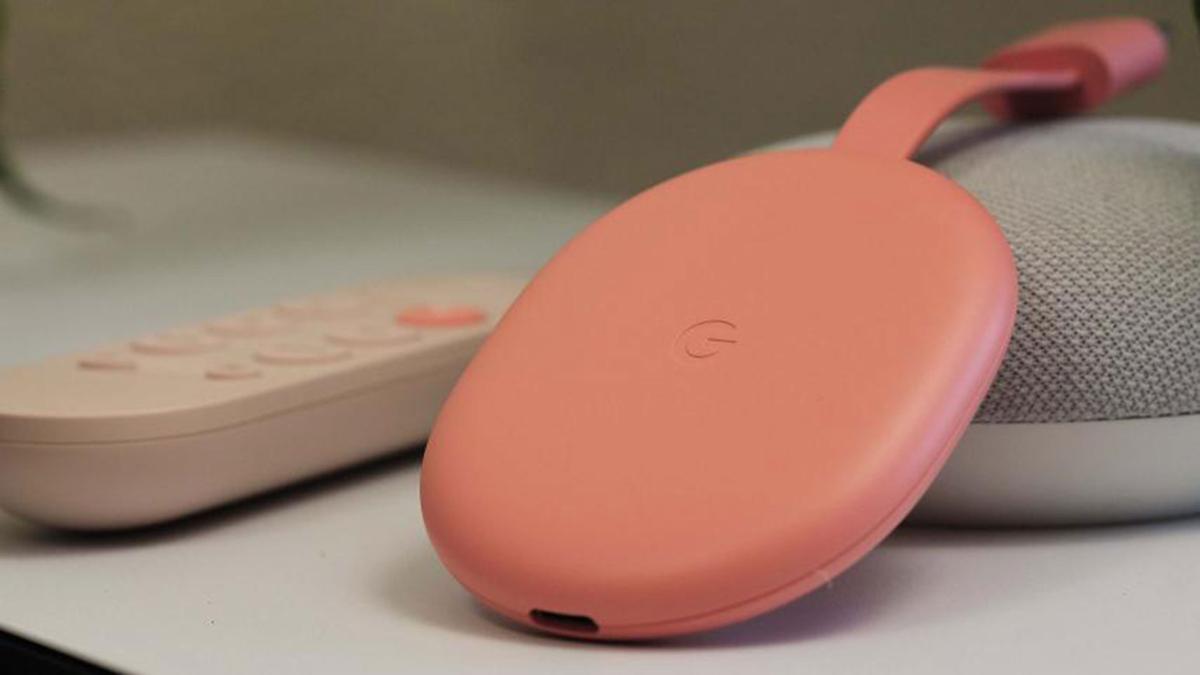 Is your Google Chromecast crashing? You are not the only one

A large group of users are complaining that certain applications slow down or freeze their operation when running through the new Chromecast with Google TV, and worst of all, the latest update has not solved anything.

One of the star launches in 2020 was the launch of Chromecast with Google TV, a new Google dongle that allows us to make our televisions much smarter, being able to run all kinds of applications such as HBO, Netflix and even YouTube TV, but it seems that not everyone is happy.

And it is that although Chromecast with Google TV is a very interesting device, it is not entirely perfect, and it seems that Google is not providing the support it deserves, especially if we stick to the large number of complaints there are about the dongle These include slowing down or freezing certain applications such as YouTube TV.

Although Google has released a number of firmware updates, It seems that none of them have been able to solve these failures. Nor has it been valid for the users themselves to reset the device to factory settings or even uninstall and reinstall the affected applications.

As you can read in the page support from Google itself, and also in certain threads in Reddit, the community has been complaining about all these errors for a long time and it seems that Google does not find the key to solve them.

Some of the owners of the Chromecast with Google TV note that “I like many of the features that the new Google TV brings, but there are definitely improvements that need to be made before I consider adding it to my main television.”.

Another comments that “I hope that the bug related to the transmission of the YouTube TV program, where periodically the video freezes and the audio continues, can be resolved. Sometimes it happens every few minutes and makes watching TV almost impossible”.

Other user has found a solution, stating that “these glitches happen all the time, i usually have to switch to another app then go back to YouTube TV to fix it”.

No, the latest hardware update doesn’t seem to fix it because another user claims “that the new firmware update has not fixed anything. YouTube TV and Hulu still freeze. My Fire TV Stick from three years ago, although I am a little slow in the menus, at least the image does not freeze constantly”.

Despite the fact that with the launch of the new Google Chromecast those from Mountain View pointed out that this device “offers a seamless experience for all streaming applications”, It seems that is not the case.

Semiconductors made in Europe: EU weighs a deal with TSMC or Samsung to set up a chip factory, according to Bloomberg