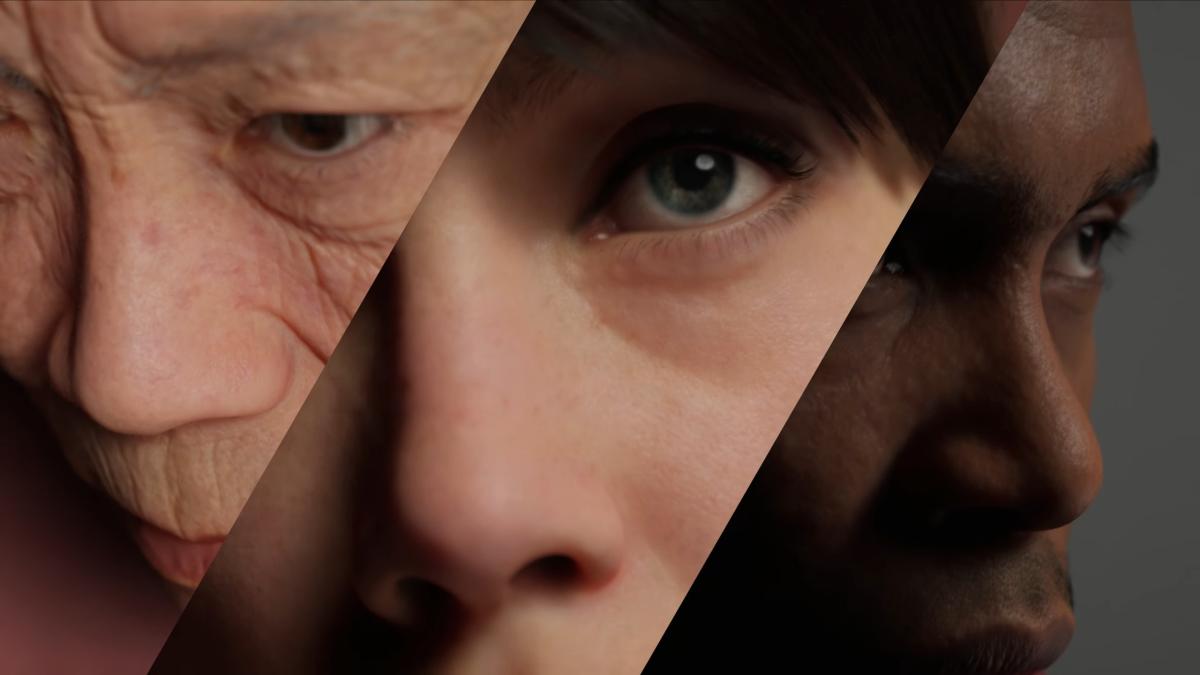 Epic Games introduces MetaHuman Creator, a tool for the Unreal Engine with which to create photorealistic digital human avatars in a matter of minutes.

Get the digital human faces look realistic is one of the most difficult tasks faced by 3D graphic artists. Epic Games wants to make your life easier, and that’s why they have introduced a new tool in the Unreal Engine graphics engine, one of the most used by large and small studios, in video games and in the movies.

It has the sonorous name of MetaHuman Creator, and is presented as “a tool that will empower everyone to tailor a photorealistic, fully articulated digital human (rigging) and with hair and clothes, in a matter of minutes. “The tool requires the cloud to work.

According to Epic, this tool creates a new precedent both in the realism of digital humans, and in the ease of creating. You can choose from a series of faces and base hairstyles, and easily model all features, skin type, clothes, teeth …

These digital avatars could be used as characters in games, as digital doubles in virtual productions (increasingly common in film or television production processes) …

In addition to the general video of the tool, Epic has also released this video in which we see speak to the first two “Meta Humans”, which will be distributed as free sample for Unreal Engine 4 users to demonstrate the capabilities of the tool.

These are the most successful external hard drives in Amazon Spain in different storage capacities.

A year ago the company led by Tim Sweeney, also responsible for Fortnite, presented the new Unreal Engine 5, with which it aims to get as close as possible to photorealism, to full reality simulation. What do you think of these digital humans? Would they pass the “uncanny valley” test?

Instagram gets serious about private messages: it will disable the accounts of those who send abusive messages