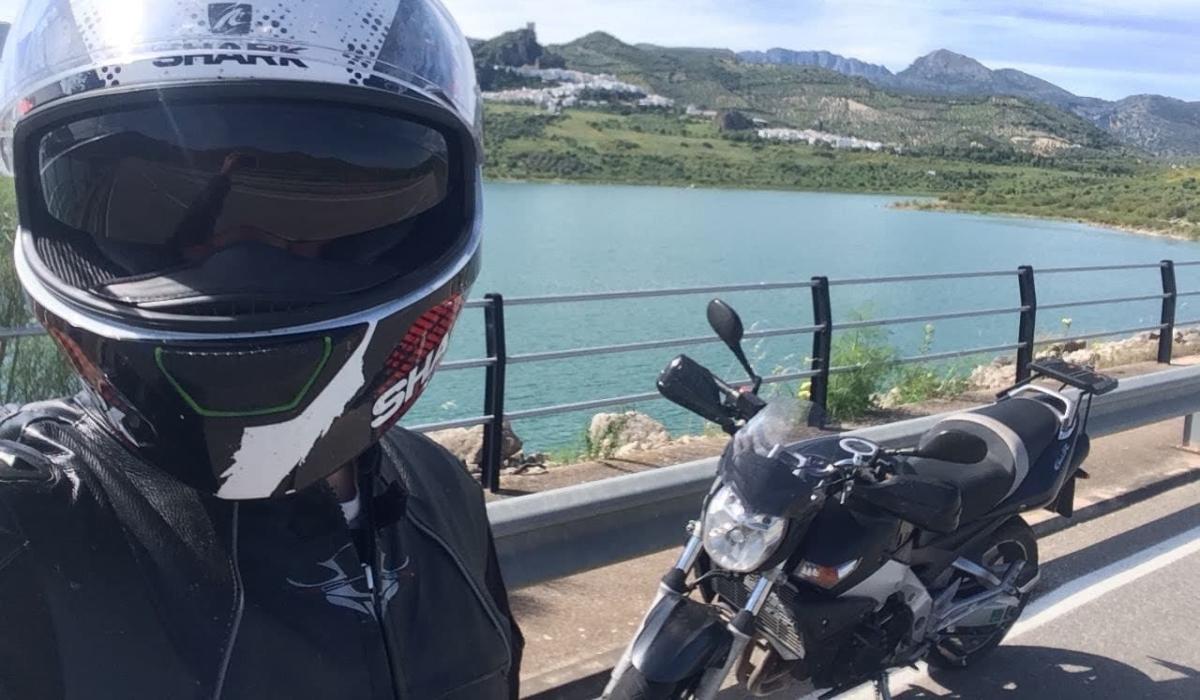 The DGT encourages the use of this accessory for motorcyclists: it will save as many lives as the helmet

Yes, you probably also just found out that there were airbag vests for motorcyclists, and it is not surprising, since only 4% of motorists in Spain make use of this life jacket.

The DGT has launched a campaign in favor of Spanish motorcyclists to use the vest with an airbag, under the slogan #PonteUnAirbag. This is a campaign in which the National Association of Companies of the Two-Wheel Sector (Anesdor) and the Royal Automobile Club of Spain (RACE) collaborate.

These entities want to raise awareness of the use of the vest with an airbag for motorcyclists, since according to studies, this vest prevents between 30% and 50% from suffering strong lessons in the thorax. In turn, this vest also protects up to 75% of lessons on the back in case of collisions.

Only 4% of Spanish motorcyclists make use of this life-saving accessory. Why? One of the reasons is its high price. The vest with airbag has a cost that starts at 500 euros and can exceed 1,200 euros.

5% of respondents say they use it occasionally and 91% say they have never used it, although the study reveals that 7 out of 10 motorists are aware of the existence of such an airbag vest. There are also pants with airbags. If we mix both, security multiplies.

The director of the DGT points out that the use of this special vest will mean a leap forward in improving the safety of motorcycles. This campaign correlates with disappointing data, since motorcycle accidents are the only ones that increase their numbers every year, instead of decreasing.

When buying an electric scooter it is normal that you have many doubts. So that you know what you have to look for, in this guide we explain everything you must take into account to choose the most suitable model for you.

Throughout 2019, 416 motorists died on Spanish carts. In 2020, despite the unprecedented situation that the country experienced, the number did not decrease but rather reached 870 victims.

Navarro, the director of the General Directorate of Traffic, has confirmed that the traffic officers will have these vests very soon. He adds that the best promotion for their use is for agents to use them.

The director of the DGT comment that if the use of airbag vests becomes popular, their prices will drop. And we add, be very careful with the counterfeits that are sold in well-known Internet stores.

Navarro has made a very key statement, and that gives rise to another very current debate. The director of the DGT has said that “hopefully one day people in the city and on scooters will wear a vest with an airbag.” This is because electric scooters like Xiaomi’s, reach speeds of a motorcycle, almost a bad misstep, and the driver is thrown into the air without any protection.

Enjoy coffee always hot and ready with this Cecotec coffee maker for € 25.90

Nobody has to know that you are vaccinated: health passports, vaccination lists and their privacy risks