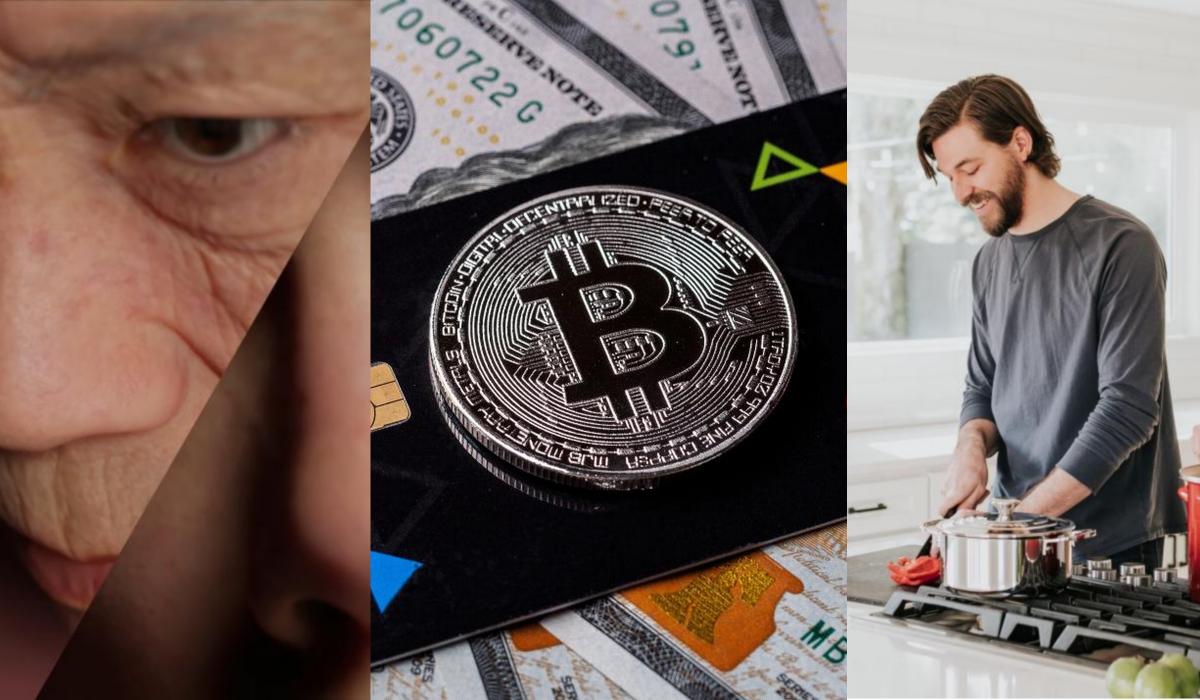 25 tech news to start your morning informed of the latest

One more Friday, we prepare for the weekend by reviewing the most important news of the last hours, grouped by categories.

Malaga has been the city chosen by Google to create a global cybersecurity center. It will also invest 650 million dollars to help the digital transformation of Spanish companies.

Mastercard joins PayPal, Tesla and BBVA, and also agree to pay with cryptocurrencies. Are we moving towards the normalization of what these same companies used to call “commodity“?

The DGT has begun to promote the use of a motorcycle accessory that can save more lives than the helmet. If you go on a motorcycle … do you use vest with airbag?

124 million data is filtered from a video surveillance app that can be downloaded from the Play Store. Read the news

Google chooses Malaga to create a global cybersecurity center and will invest 650 million in digital transformation in Spain. Read the news

Mastercard opens the door to cryptocurrency users: it will allow you to save and pay with them. Read the news

A policeman hides behind copyrighted music to avoid being videotaped, but it doesn’t work. Read the news

19 free Android games and applications for a limited time. Read the news

Google Photos will have a new video editor and there is also news for Google One. Read the news

The 4 golden rules that WhatsApp recommends to keep your account safe. Read the news

How to software disable your laptop’s camera in Windows 10. Read the tutorial

Ten smart accessories you need to get the most out of your kitchen. Read the report

How to get Clubhouse invitations. Read the news

HBO confirms the lead couple of the series The Last of Us. Read the news

Is your Google Chromecast crashing? You are not the only one. Read the news

This streaming device is more powerful than the standard model of the previous generation, and it has an Alexa remote, although without volume buttons, integrated.

This portable gaming PC looks like a Nintendo Switch, but it can handle the most powerful PC games. Read the news

The DGT encourages the use of this accessory for motorcyclists: it will save as many lives as the helmet. Read the news

Be careful if you cheat on the driver’s license test, the fine is huge under the new law. Read the news

The DGT makes it clear: can you be fined for notifying the position of a radar? Read the news

Should we wear a double mask? The latest studies have it very clear. Read the news

Who should be vaccinated first according to science? Read the news

Cool ways to open a bottle of wine without a corkscrew. Read the news

“The artist who could see the sound”, Google uses machine learning to recreate the synesthesia with which Kandisky created his works. Read the news

This viral video shows how McDonald’s onions are made (and it might turn your stomach). Read the news

This has been the tech news summary for friday. Have a nice weekend!

Why does the Chinese year start in February? 2021: The Year of the Ox