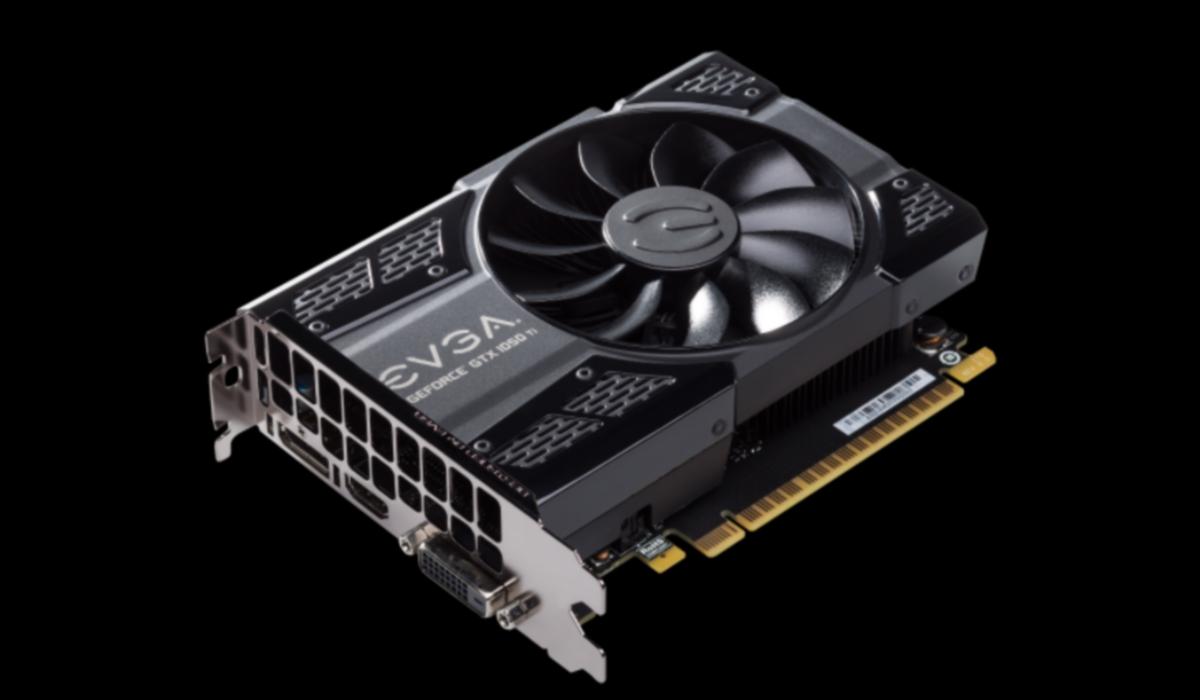 PC gamers live in dark times. Today it is impossible to mount a powerful gaming PC, unless you pay speculators double for a graphics card. The pandemic, and especially cryptocurrency miners, are to blame.

The world of videogames is today kidnaped by speculators. It sounds like a sensational headline, but it is pure reality. It is impossible to buy a PS5 or Xbox Series X console, because there is no stock. And even more difficult, an RTX 3000 graphics card.

The problem is so serious that NVIDIA has decided to re-manufacture a 4-year-old card, the GTX 1050 Ti, which stopped selling two years ago as outdated. And why have you chosen such an old model? Simply because it doesn’t have enough memory to be of interest to cryptocurrency miners.

Video game companies do not stop drilling our heads with the benefits of the new generation, but it turns out that there has never been stock in stores of PS5, Xbox Series X, or RTX 3000 graphics cards. Part of the fault is for the pandemic and memory shortage, sure. But there are other culprits just as important: speculators, and cryptocurrency miners.

Using bots that crawl online stores multiple times per second and automatically buy graphics cards and consoles in seconds, lspeculators have hoarded what little stock there was to sell on eBay, Wallapop and equivalents with prices between 30 and 100% more expensive.

In the case of graphics cards, there is an additional problem: cryptocurrency miners, than to buy 10 by 10 graphics cards to mine Etherium and other cryptocurrencies more profitable than Bitcoin, preventing gamers from buying them:

The problem is so serious that even in Iran they are suffering power cuts due to the high consumption of cryptocurrency mining farms, which only in the country consume the equivalent of a city of 100,000 inhabitants. Around the world, Bitcoins mining consumes more than all of Argentina.

Is Perfect storm is making it impossible to buy a gaming graphics card, because they are all sold out or are sold well above their price.

The problem is so serious that NVIDIA has decided to re-manufacture the GTX 1050 Ti graphics card, a 4-year-old Pascal architecture plaque, which he stopped selling two years ago. This new model will use the GP107 chip with 4 GB of RAM, according to Videocardz.

Bi-directional headband communication gaming headset with flexible microphone. They are compatible with PC, Nintendo Switch, Xbox, PS4 and more, as well as any device with a 3.5mm jack.

Why did NVIDIA choose this very old model, and not a newer one? Apparently for the simple reason that Etherium mining requires at least a card with 5 or 6 GB of RAMSo the GTX 1050 Ti would be free from its clutches.

NVIDIA’s idea is that users can at least mount a PC with a very cheap graphics card, which will not cost more than 100 euros. And wait for the stock of the RTX 3000 to return to change it.

It is a desperate situation for gamers, but also for the PC video game industry. Because if users cannot buy a computer to play they will buy a Nintendo Switch, or they will play on mobile, or on streaming services like Google Stadia, seriously hurting your PC hardware and gaming business.

The situation is complicated, and what is worse: nobody knows when it will normalize.

There is not only Tinder: dating apps to use on Valentine's Day