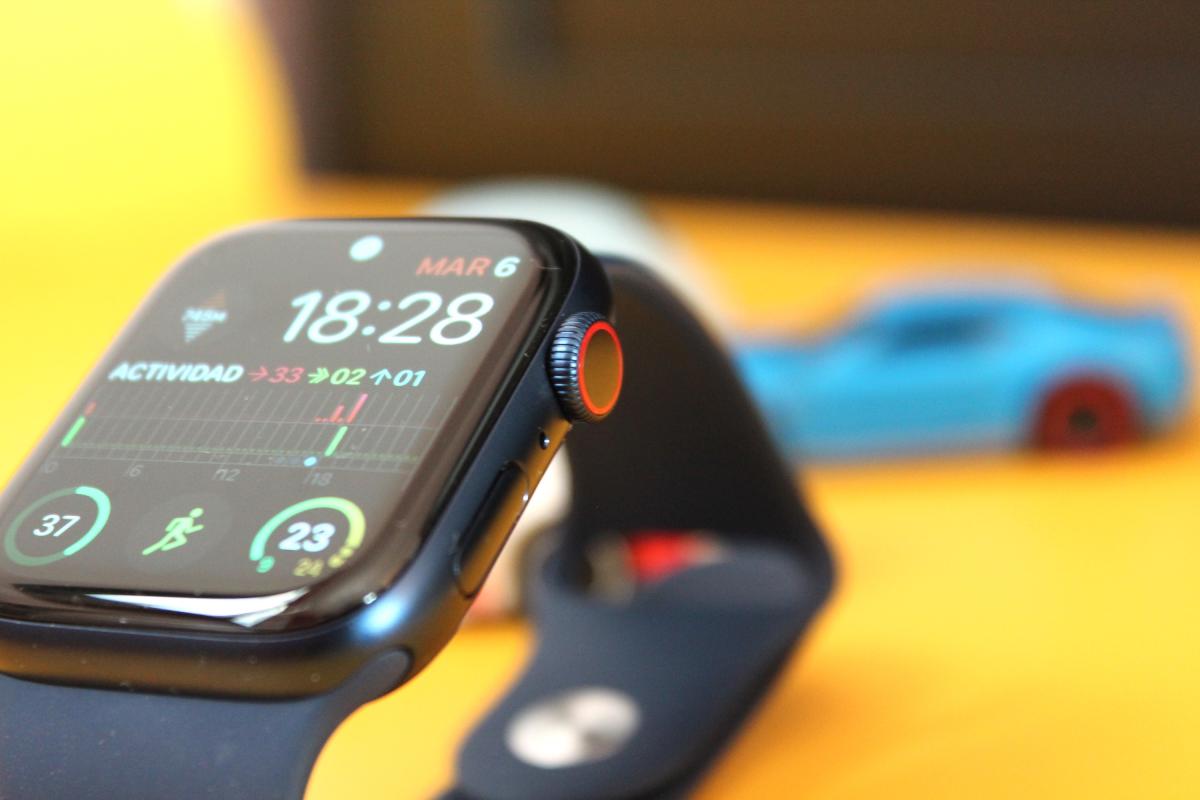 There are 100 million Apple Watch worldwide, but only 10% of iPhone users use it

Apple Watch has surpassed the figure of 100 million sales, but that figure includes all models since the first one that was sold in 2015. The curious fact comes when only 10% of iPhone owners make use of the Apple smart watch .

It is a milestone, and not just any company can boast of having sold 100 million smartwatches in 5 years. The first Apple Watch was released in 2015, and since then every year Tim Cook has taken the stage and unveiled a unique new model.

Now he has jumped to the news that the Cupertino company has reached 100 million Apple Watch sold worldwide, but the funny thing is that only 10% of iPhone users use the company’s watch.

That 10% are about one billion active watches worldwide at the close of 2020, but the data is still curious. It is true that many people buy the watch and after months stop using it, or only use it very occasionally, or the screen is damaged and they keep it in a drawer.

Late 2020, approximately 35% of iPhone users in the United States used an Apple Watch. This is something to think about, since, considering that the Apple Watch can work independently of the iPhone, It would be very interesting if Apple considered opening its business to other mobiles so more people could enjoy the Apple Watch.

Do you want to buy an Apple Watch but you can’t decide on any model? We compare them all so that you discover their strengths and weaknesses, and you can choose the one that best suits your needs.

The Apple Watch is Apple’s fourth leg and the one that generates the most revenue, behind iPhone, iPad and Macs. The apple company strives to improve the smart watch. So much so that so far in 2021 there have already been several very interesting patents.

One of the patents indicates that the future Apple smartwatch could have a fingerprint reader on the edge and also an under-screen camera. There have also been other news related to the Apple Watch where it is indicated that we could unlock our iPhone using the Apple smart watch.

Besides this, there are many investigations where the Apple Watch is being the most useful, even going so far as to predict the coronavirus a few days before the first official symptoms begin.

If you don't want to pay for Drive or iCloud, this 14TB hard drive is discounted by almost 100 euros on Amazon

This video shows the Messier 83 galaxy, which is 15 million light years away, in all its glory