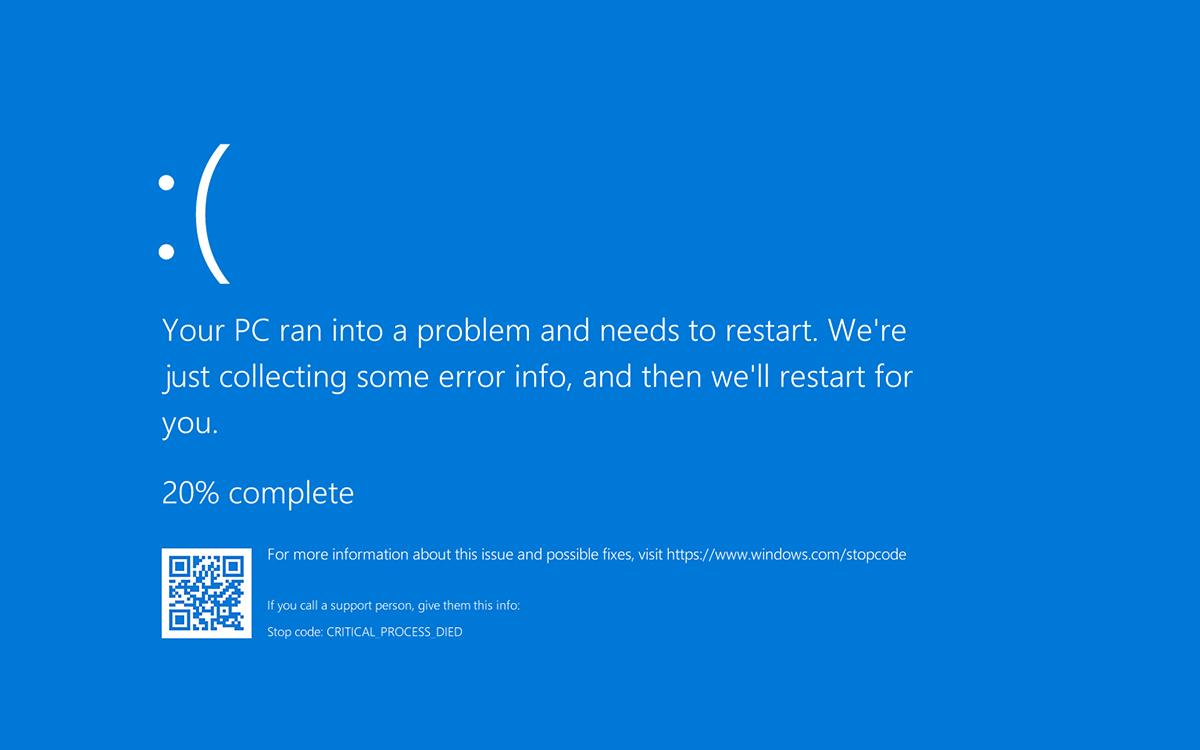 Has your PC shown you the dreaded Blue Screen of Death while trying to connect to WiFi? If the answer is yes, install this emergency patch that fixes the error as soon as possible.

Users who have installed the latest cumulative updates for Windows 10 1909 are experiencing an issue that causes Windows 10 to hang when the computer tries to connect to WiFi. Specifically, according to the information published in Microsoft’s Windows Message Center, this error was introduced in update KB4598298 released on January 21, and in update KB4601315 on Tuesday, February 9.

What happens is that, when the computer tries to establish a connection with a WPA3 WiFi network, the computer crashes and displays the dreaded Blue Screen of Death (BSOD). WPA3 is the most secure wireless encryption protocol available today. The Wi-Fi Alliance, the organization in charge of overseeing the adoption of WiFi standards, launched it in mid-2018 and came to replace the WPA2 security protocol, which has been operating since 2004.

“You may receive the detection error 0x7E in nwifi.sys with a blue screen when trying to use a WiFi Protected Access 3 (WPA3) connection “, explains Microsoft. “You are likely to encounter this problem when you reconnect to a WiFi network after disconnecting, or when you start your computer from sleep or hibernation.”

Therefore, the error that is causing the blue screen of death is not being experienced by all users, but only by those whose router uses the latest encryption protocol.

If you are one of the people who has suffered this problem on your PC, don’t panic because you already have the solution at your disposal. As explained in Bleeping ComputerMicrosoft has released an emergency patch to update Windows 10 that fixes this bug.

We talk about the KB5001028 security patch, which is now available for download via Windows Update and the Microsoft Update Catalog. This patch is not the only thing that solves the error: those of Redmond remember that if you update to Windows 10 2004 or Windows 10 20H2 you will not experience this problem either.

Thousands of dams threaten to collapse: they are too old and endanger nearby populations