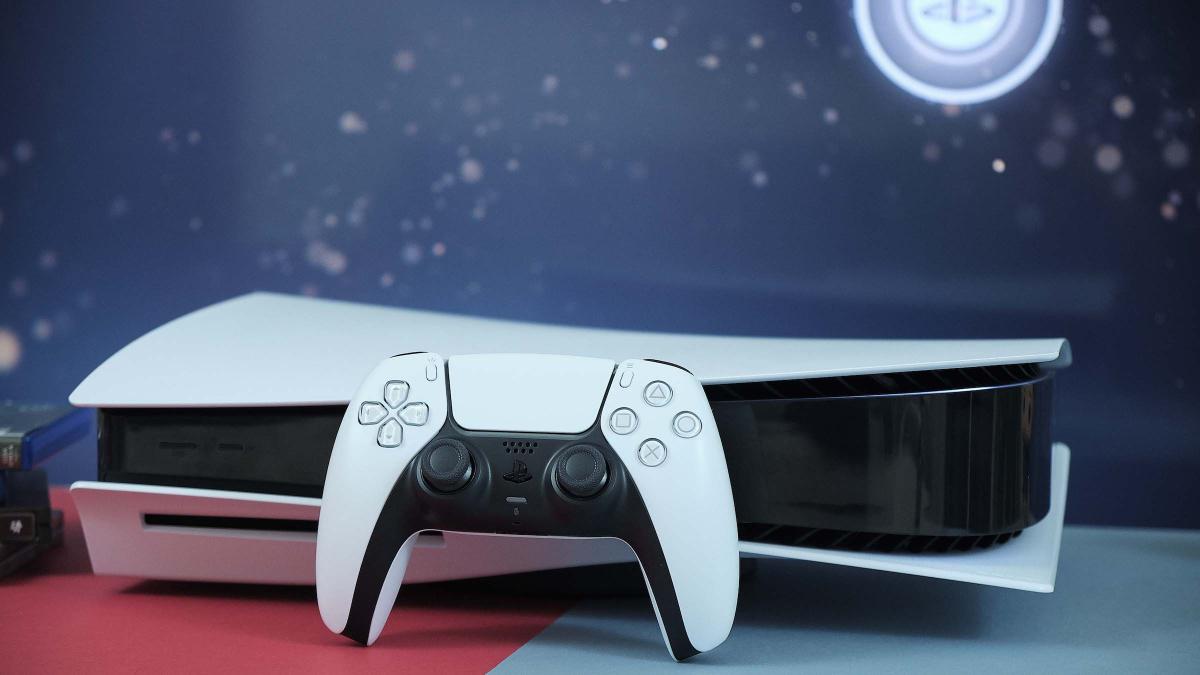 We may see a new rival from PlayStation but … from Huawei?

The console market is split between PlayStation and Xbox, but the story is about to change, or so leaked reports say. From China comes the most interesting information, and it is possible that Huawei will release a PlayStation 5 rival in a while.

Huawei, far from sticking its head underground, continues to fight against all odds to keep its empire afloat. We are not going to review the last two years of the company, but continuing to break sales records is quite a feat.

Under that premise of improvement, and until HarmonyOS is properly established and begins to be considered as a competent option, Huawei could be envisioning other lines of business, and rumors have it that Huawei’s compass points towards the video game.

The plans seem very ambitious, but as we say they are just rumors. This means that maybe in a few months we will have a new console on the market, or that this idea is still forgotten at the bottom of a storage room.

Huawei would have to fight a market dominated by Sony, Microsoft and Nintendo, not an easy task. And since it is thrown into the pool, it should be done well and with good hardware, not with any game player that overheats and does not have enough power, as it happens with the KFConsole.

Huawei’s idea would also likely be to launch something in the style of Google Stadia or Microsoft’s xCloud. Be that as it may, Huawei has sufficient infrastructure to meet this challenge. Another thing is how the agreements with the game developers would be, the prices, initial catalog, if there would be an official command or not …

The information that appears in Weibo also points out that Huawei’s next laptop to be gaming type, a segment that you have not yet approached. This idea may be a better fit than a possible console, but you never know the surprises that life has in store for us.

It only remains to wait and be attentive to other leaks and reports that speak of the alleged Huawei console. What’s more, we like the name given by the informant: MateStation. Or in the best of cases, that it is Huawei itself who confirms or denies these rumors.

What name would you give to the Huawei console? Leave us your ideas on our social networks and see what name matches the official one (if it comes out).

Playstation 5 and the magic of dualsense