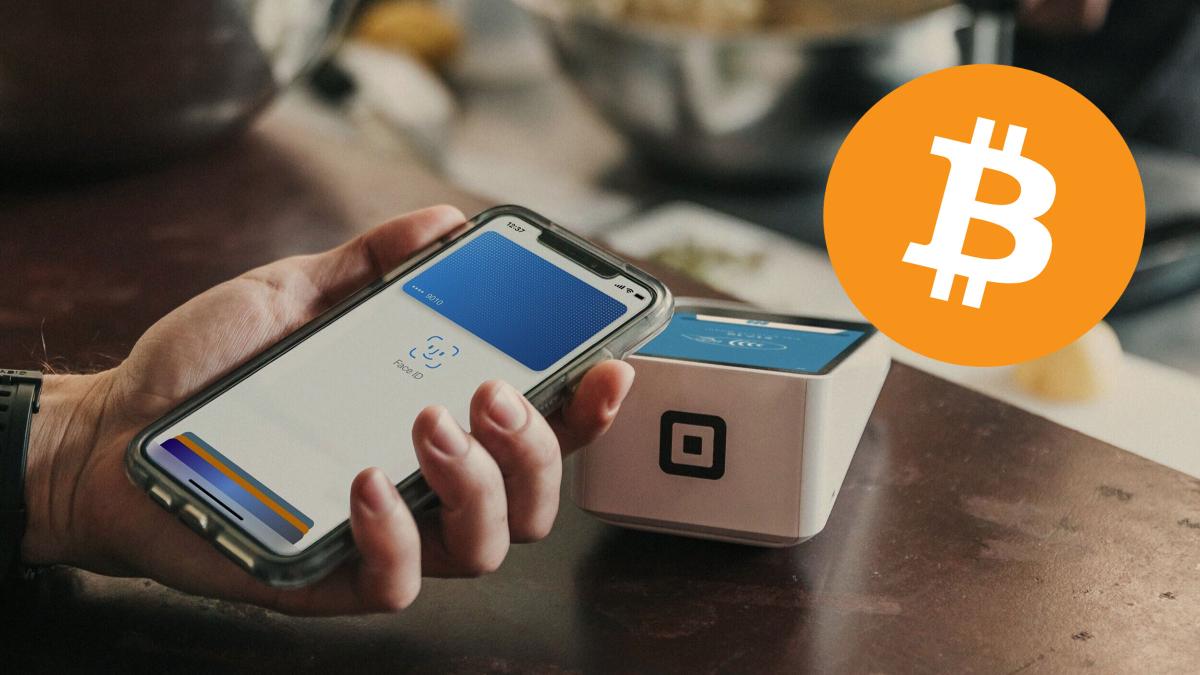 Now you can add your BitPay card to Apple Pay to be able to make purchases online and in stores with cryptocurrencies such as Bitcoin, at the moment only for the United States.

The cryptocurrency Bitcoin is the most popular of all that exist in the market, and right now it is setting a valuation record which is close to $ 48,000, a figure that had never been achieved before and that is explained by recent movements that have occurred in the market, such as the interest shown by Tesla to accept payments for the purchase of its new vehicles with this virtual currency.

Be that as it may, now you will be able to use Apple Pay, for now only in the United States, to make purchases using Bitcoin, although for this you need an additional ally in the form of BitPay, a payment processor specialized in cryptocurrencies.

And is that Apple has partnered with BitPay to add support for Bitcoin payments where holders of BitPay MasterCard prepaid cards in the United States can now add their card to Apple Wallet and start using their cryptocurrencies from Apple Pay.

To add a card to the Apple Wallet it is required to have the most recent version of the BitPay application available for free download from the application store. This card BitPay Prepaid Mastercard It is only issued to citizens of the United States, but this first association could make it very clear that Apple wants to bet on payments in virtual currencies in the short term, something that could be extended to other markets around the world.

It should be clarified that BitPay not only works with Bitcoin but also with other cryptocurrencies such as Ether or Bitcoin Cash. Further, There are also plans to add support for BitPay Wallet late next month to other mobile payment services like Google Pay and Samsung Pay.. This would also allow Android users to spend Bitcoin and other cryptocurrencies more easily.

The European Union does not want to lag behind China and Russia, and is already developing an official cryptocurrency: the digital euro. A new financial revolution is underway …

“We have thousands of BitPay Wallet app customers using the BitPay Card. Adding Apple Pay and soon Google and Samsung Pay makes it easy and convenient to use the BitPay Card in more places“says Stephen Pair, CEO of BitPay.

If Apple embraces this type of cryptocurrency such as Bitcoin, analysts believe that it could generate more than 40,000 million dollars annually allowing even the shares of the Cupertino to rise above 25%, as a recent report by RBC Capital has pointed out. Markets.

Mesh WiFi for the whole house for 72 euros thanks to this offer, and with easy handling from the TP-Link app