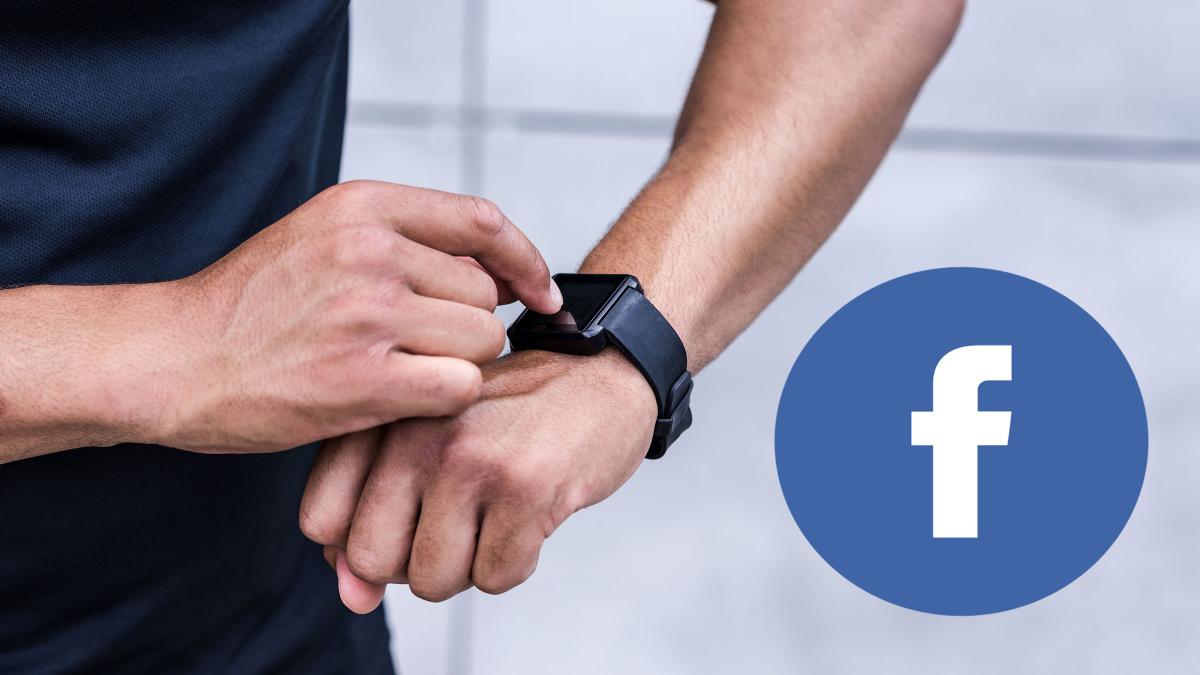 Facebook wants to launch its own smartwatch focused on Fitness and messaging, and it would come out at a fairly affordable price throughout 2022.

Although the market for smart watches does not take off and they are not as popular as mobile phones themselves, the truth is that it is a very interesting market niche where the Apple Watch dominates the high-end at will, and where then there are as many other actors trying to gain a foothold in the mid and entry range, and Facebook could jump right in with its own proposal.

Now from The Information anticipate that Facebook plans to launch its own smartwatch that would focus on messages and also health app issues, a device that would be part of the effort they are making in hardware where they already stand out with the Oculus VR proposals and the Portal smart screen.

According to this first information, the supposed new Facebook smartwatch would use an open source version of Google’s Android software, including its own data connection, meaning that users would not have to depend on a mobile phone to access the Internet.

Obviously, this Facebook smartwatch would be launched to focus on messaging applications, either through Messenger or on other Facebook platforms such as WhatsApp itself.

Mark Zuckerberg’s company also wants to focus on this supposed new smartwatch towards Fitness and health functions, including the ability to keep track of workouts, although in this regard it would have to compete with the best sports-focused smartwatches.

The project would be well advanced, enough to launch throughout 2022, and with a successor planned for 2023. In this way Facebook would like to enter the market niche of smart watches to practically launch an annual iteration.

Sensitive issues such as price is something that will not be known until the device is presented, but in these first information they assure that Facebook wants to sell it at cost price, a strategy that other companies have used before such as OnePlus or Xiaomi to first gain a foothold in the market, and then go up the price with future launches.

This smartwatch has SpO2 measurement, sleep monitoring and 9 activity modes and costs only 29 euros