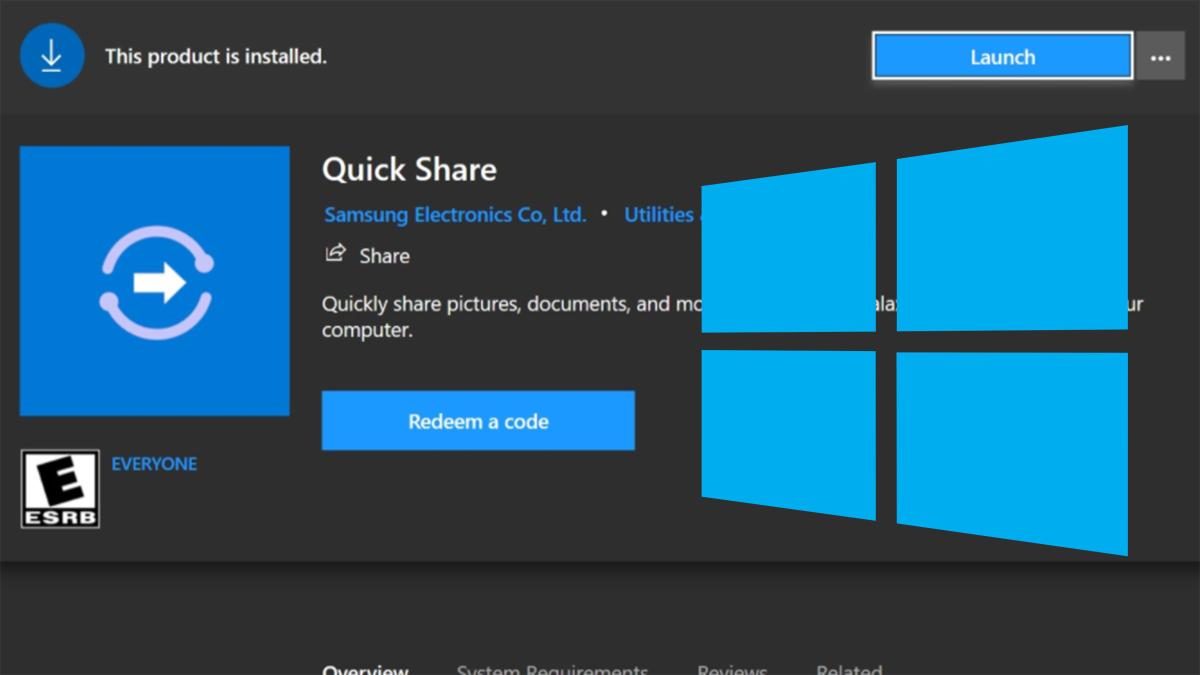 These are all the applications that Samsung will bring to Windows 10, among which Quick Share stands out

Up to three new Samsung apps could hit the Microsoft Store for Windows 10, and we’ll explain what each one offers.

Samsung is preparing to launch new apps for Windows 10, including one that will make it easier for us to share photos, but also videos and documents between the different Galaxy and Windows 10 devices.

The information comes from ALumia which states that South Koreans would not only be preparing Quick Share, but also the Samsung Free and Samsung O apps, and could end up being available soon in the Microsoft Store.

Thanks to Quick Share it will allow Galaxy devices to quickly share images, videos and documents on Windows 10 computers. Requirement is that the phone is updated to One UI 2.0, that it can share content via Wi-Fi Direct, Bluetooth or with compatible devices with Samsung’s SmartThings platform.

Another of the applications that could come is Samsung Free where TV shows, news articles and games would be offered in a single application. So through it, we would have access to a selection of television channels from Samsung TV Plus. On the other hand, the Read section shows different headlines from various news sources, while the play tab would offer free mini-games.

The other application that has transcended is Samsung O it could be some kind of cloning program.

These apps could come as part of the partnership between Samsung and Microsoft, which last summer announced a strategic partnership to deliver seamless productivity experiences across devices, apps, and services.

At the moment none of these applications is available, although it seems that some people have already been able to try Quick Share.

How to enjoy Valentine's Day remotely as a couple