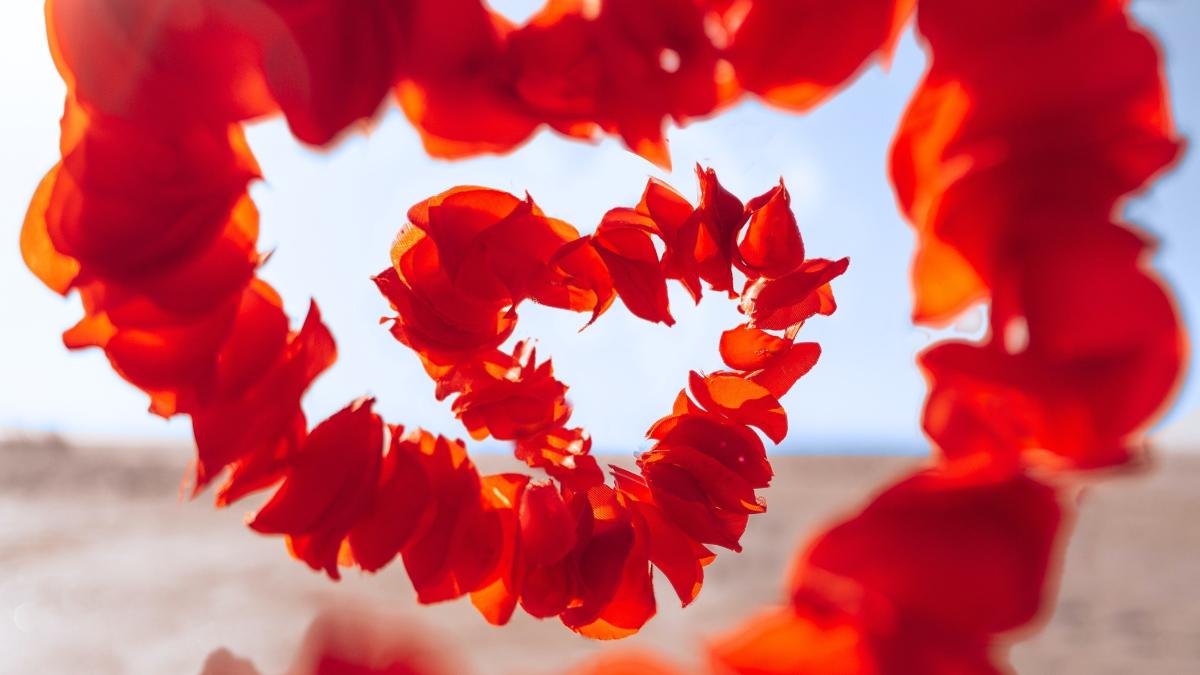 Valentine: how love works according to science

The heart and common sense, the eternal struggle. Now science gives answers to how love works and what happens in our brain when we are in love.

When we like someone the heart rate accelerates, that is a universal truth, this is why for centuries it has been believed that that muscle was where love resided, but no. It has been known for a long time that being in love secretes a series of substances and transforms the brain.

Love has always been called a feeling, an emotion, but perhaps we were very wrong … Now science tells us that love is not in the heart but a few inches above and on our shoulders: in the brain. And perhaps it is not an emotion that causes feelings, but love is a motivation.

According to psychology, the science that studies mental processes, behaviors and others, there are two types of emotions:

Under this premise, love could be considered a motivation that during centuries of human evolution developed in our brain in the form of a need to find a companion for life and procreate to perpetuate the human species.

A scientific study has just discovered why some people love pasta and pizza more than others: special taste buds.

Life is a constant evolution, and our brain develops in one way or another depending on what we live and experience throughout the years. That is why today reproduction for mere survival no longer makes sense, it has not been for years.

But there is something that is still very latent and it is the need to relate and find a partner, as well as have sexual relations. Hormones and other neurotransmitters are still very activeAlthough the human species has advanced and evolved, we cannot deny it.

They were happily ever after

The story that they have told us all our lives and in which there was always a protagonist and it was love. Being in love is one of the best senses … oh my, we said that love is a motivation. Let’s get back to the thread.

In that system of motivations that is love and that drives the reward system. This area of ​​the brain is known as the right ventral tegmental area and it is there where the region of dopamine A10 cells.

Dopamine is what abounds in the early stages of infatuation, or romantic love, but it has a certain addictive effect that causes withdrawal syndrome when absent. And it is missing when we are not reciprocated, when they fail us, when our expectations are not met, when they break our hearts, are unfaithful, etc. Hence we feel so bad, and we cry and we are sad and depressed.

It will soon be 90 years since one of the most famous photographs in history. We tell you some secrets and curiosities of Lunch on a skyscraper.

Why do they say that love stuns us?

Because when the reward system is activated, the decision-making system is “deactivated” found in the prefrontal cortex.

The study published by the National Center for Biotechnology Information says the following:

“Romantic love begins when one individual begins to regard another as special and unique. The lover then focuses his attention on the beloved, magnifying the beloved’s worthy traits and overlooking or minimizing his shortcomings.”

Sexual desire is also on the rise in the stage of infatuation or romantic love, that is, the most intense and beautiful part of love. Sexual attraction activates the production of testosterone, but this hormone exists in both men and women, and in both sexes it has an essential role which is excitement.

After that phase of crazy love, total infatuation and blindness, attachment comes. It is a calmer stage, but it continues to produce dopamine and oxytocin. The latter is well known, since it is in charge of causing labor contractions and is the one that produces orgasms.

During isolation, many of us turn to video games to pass the time. But playing in company is always more fun than doing it alone, so we leave you a list of apps that you can play with your partner

Like testosterone, oxytocin is in both sexes and is known as the cuddle hormone, why? Why It is related to feelings and the creation of affective bonds with other people and animals.

If we are given the choice between a romantic date and a tablet of our favorite chocolate, what movie do you want us to see on Netflix?

Let’s see, substitute … not substitute, what happens that chocolate causes our brain to secrete theobromine, which is generally similar to dopamine.

Love can be started in a thousand different ways, from starting with anger, admiration, desire, sexual attraction, friendship, whatever we want. But It must always be something healthy, no toxic relationships.

Omegle: what is and how does one of the most dangerous social networks work that you should avoid