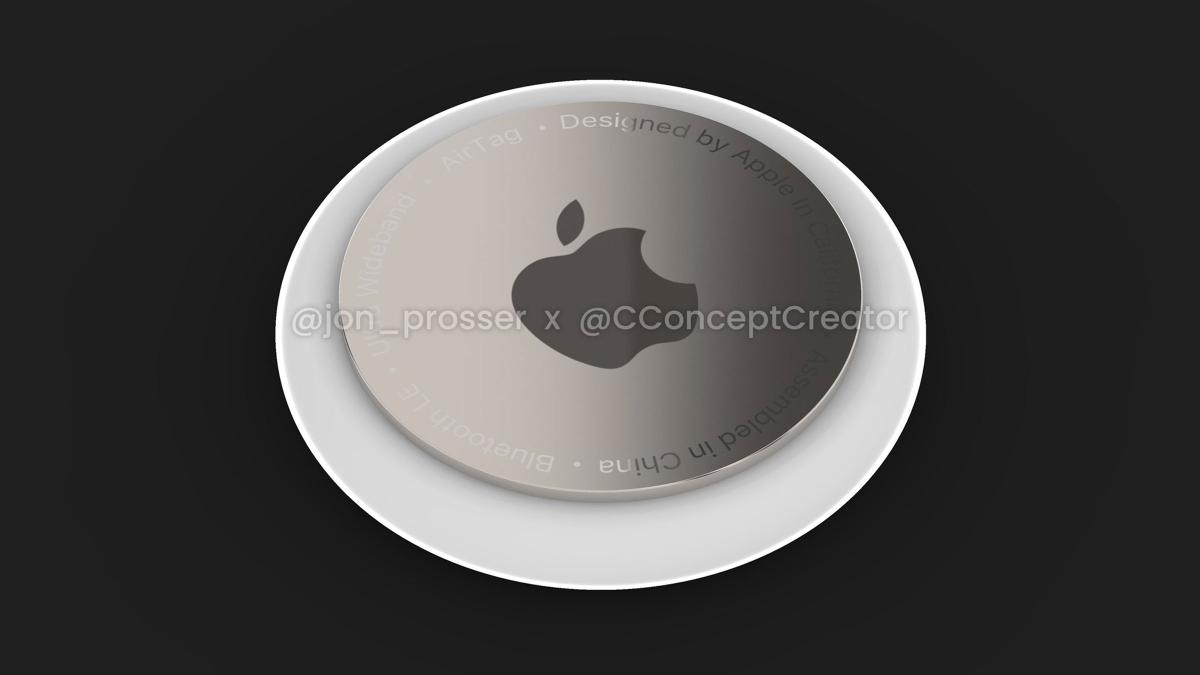 Apple could start the year strong with a virtual event this March where they would unveil a new line of iPad Pro and also the long-awaited AirTags.

They have been rumored for months about the possibility that we will see the Apple Airtags appear on the market, and after not complying with the previous information that assured that they would be available in November to be one of the stars of the Christmas campaign, now they are placing them for the month of March, along with a new version of the iPad Pro.

The information comes from Jon Prosser, a well-known filter that usually hits the mark with Apple products and that in its latest technology program has advanced some plans that those of Cupertino would have for imminent launches.

On the one hand the tracking labels AirTags They could be announced in March for an immediate exit, and that they will not represent a substantial change compared to other similar devices that are already on the market such as Samsung’s SmartTags. Thanks to them, we will be helped to locate those objects that may be lost by putting this label on them.

AirTags are still on for March.

Haven’t heard of any further delays this time. 🤞

He has also ensured that in the month of March the iPad Pro 2021, coinciding with last year’s announcements. We’ve already talked about some of the features that the 2021 iPad Pro could have, and its launch in March wouldn’t be far-fetched.

He has also commented that the new iPhone 12S or iPhone 13 could incorporate the return of Touch ID, which would be below the screen, and which would be the main sales claim, because the rest of the features would not be very different from the recent launch of the iPhone 12.

He points out that Apple is likely to go back to betting on the mini version in the iPhone 13, despite the fact that sales of the iPhone 12 mini have not been particularly good, so it seems that those in Cupertino are convinced that there is still enough market about it for these smaller devices.