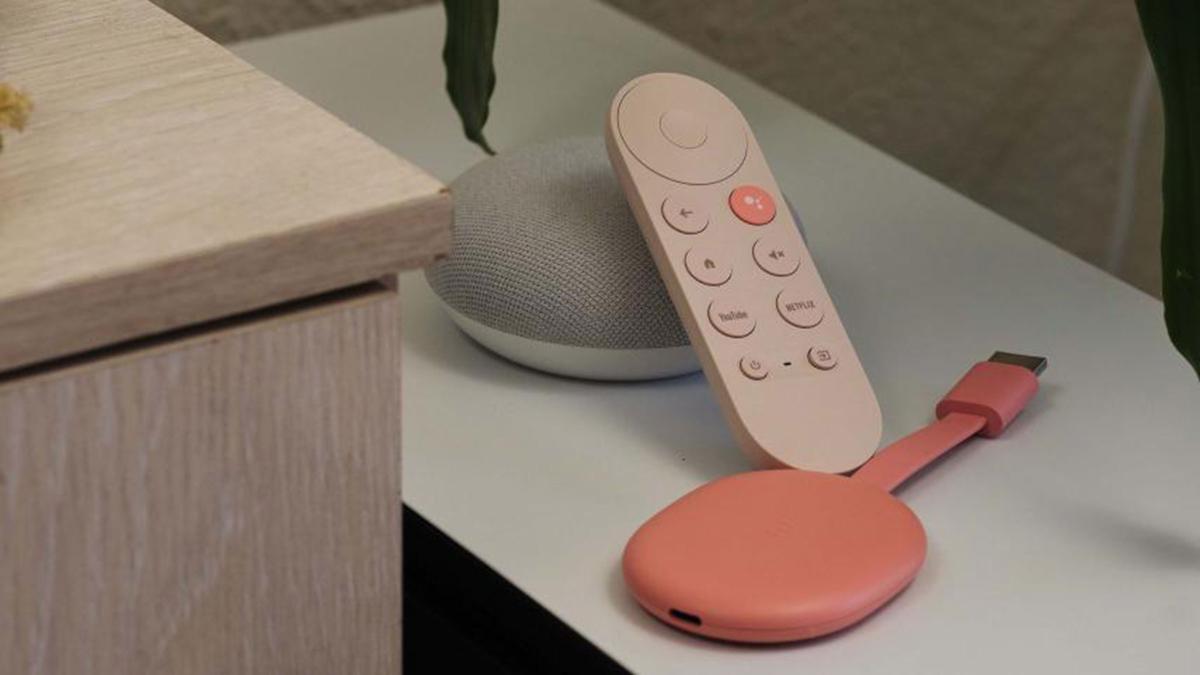 Google is working on a kind of profile for children, where parents could configure which applications would be available through it, closing the rest with some kind of PIN.

At the end of last year the new Chromecast was launched with Google TV as one of the best alternatives if what we want is to make our TV much smarter without leaving the Android ecosystem, and although in recent weeks a number of blocking errors in the Chromecast, the truth is that it is a very interesting device and more at the price it has.

Unfortunately, while the community is waiting for some kind of profile management to be included, the Mountain View They are improving parental controls including profiles for children, where a series of applications previously configured by the parents would be blocked in advance.

The implementation on Google TV in terms of users is more based on the relevant Google accounts, but you can not configure the home screen itself, nor have separate application data and other issues. Now Google is working on a kind of partial solution with the inclusion of profiles for children.

And it is that while we wait for Google to dare to include multiple profiles on the device, they have confirmed that in a future update they will add profiles of children that would be implemented in a month.

These child profiles would be like a kind of safe space for children to use television and not to be watched by parents in every moment. Parents should have previously configured which applications would be available in the children’s profile. If the child tries to access applications that do not correspond to them, they would be asked for a four-digit PIN.

One of the applications that would be installed by default in this profile for children is YouTube Kids. Apart from all the above that we have explained to you, there are still many doubts about the operation of this children’s profile, especially knowing whether the recommendations will be adapted to children or will be directly deactivated.

17 animation masterpieces that you can stream