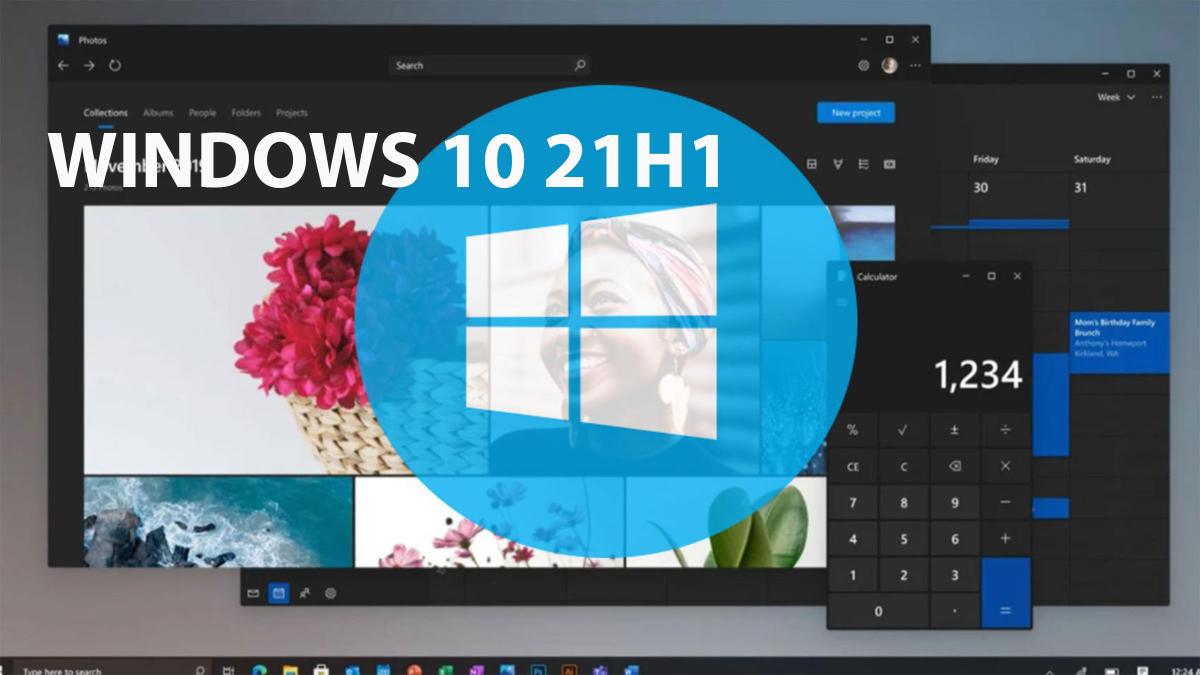 The Redmond team just released a rolling update that will prepare our team for the feature update planned for spring.

This year we will have two important updates for Windows 10, first a feature update that will presumably be available throughout this spring, and in the last quarter of the year the big update that will offer a multitude of new features and design changes to the operating system. .

Everything points at that the feature update coming this spring is coming down, and although it will be staggered, the people of Redmond just rolled out a new patch or cumulative update to prepare all our devices for this next feature update.

The cumulative update KB4023057 It is mandatory for Windows 10 update service components and has practically been launched to help solve problems with the Windows update configuration, that is, by the time we receive this feature update, everything will go great.

So this patch includes reliability improvements for the Windows update service for those computers with operating system versions 20H2, 20H1 and earlier.

One of its effects will be fix Windows update service by cleaning up disk space to ensure that our equipment has enough storage to support the new feature update.

Too repairs corrupted system files, resources and features that may affect the update process thus ensuring that all of these features that are included in the update install without problems.

As reported by Redmond in the page support, the cumulative update KB4023057 is being rolled out gradually and could be installed automatically on our computer. At the moment no problem has been reported with this patch, so it seems totally safe. In any case, if you notice any kind of malfunction after receiving it, you can always uninstall it using the control panel.

This basically confirms that the Windows 10 21H1 feature update is coming down, which could start to be implemented from March, although it will take a few months to be available to everyone.