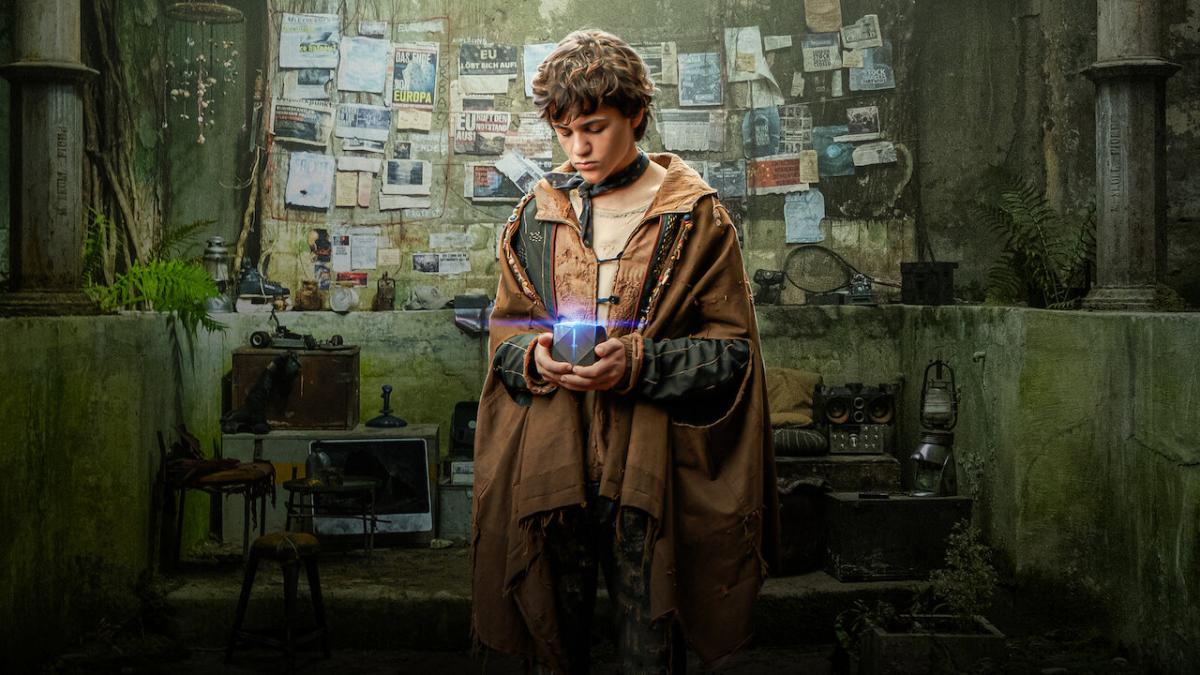 Among all the premieres that arrive this week on Netflix, a German science fiction series stands out: Tribes of Europe.

If there is a way to reach different viewers, it is with genre content and science fiction and horror always have a place on Netflix. As we will see in the premieres that hit the platform from February 15 to 21, there is space for all kinds of products, but one series that may sound like Dark for several reasons.

Following the enormous success of Dark, in Germany another series has been shot for Netflix that shares some aspects: science fiction, end of civilization, the country’s landscapes and even the disturbing actor Oliver Masucci. This is Tribes of Europe and there is a lot of expectation to see it.

The story is set in the year 2074 and the world is in a post-apocalyptic state, with Europe fragmented into small territories, or tribes, and civilization broken. In this future full of violence, three brothers try to survive and avoid contention between different groups of people who have formed microstates.

Within the series it is of special interest to know what exactly happened to bring down civilization, but also the country’s landscape. These aspects will try to unsettle viewers who will surely have in mind at times the success achieved by Dark and the questions that were not answered until the final episodes.

Sci-fi fans will be able to watch Tribes of Europe starting from February 19thbut these days many more news are coming to Netflix.

NASA restores communications with Voyager 2: the only antenna that allows it to send orders has been without doing so for almost a year