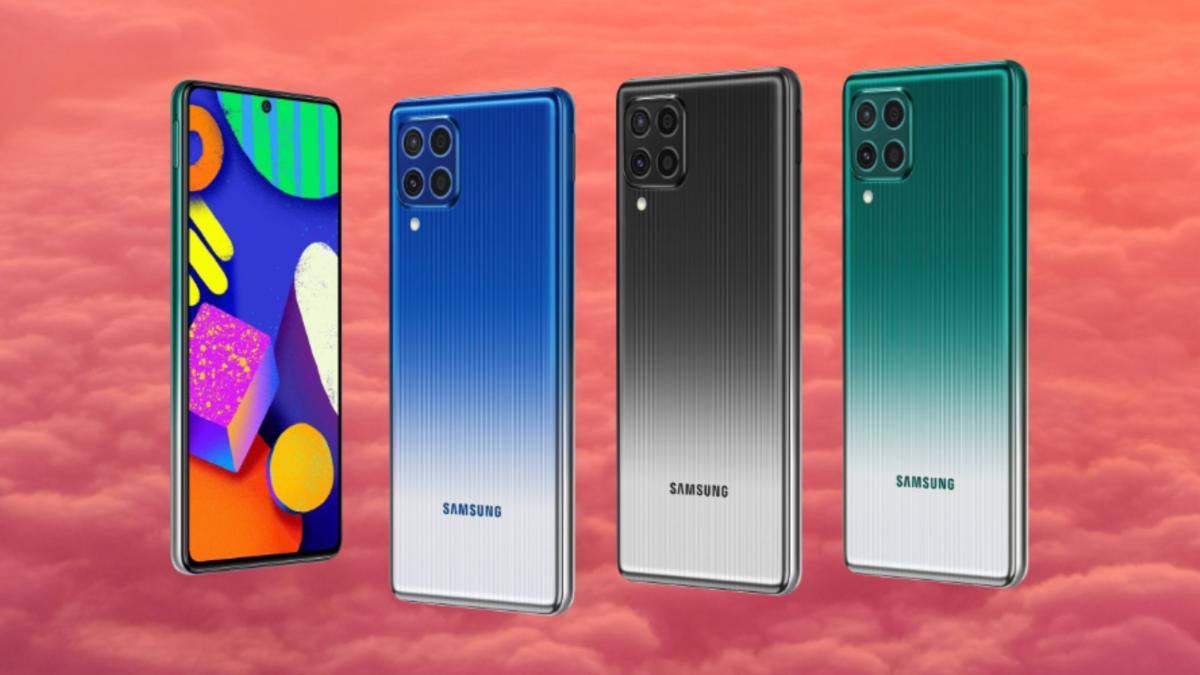 Galaxy F62, battery up to 7,000 mAh with fast charge in the latest Samsung mobile

Samsung has presented a new smartphone and has focused it on the younger generations. To those teenagers, and not so teenagers, who give more importance to the battery of their mobile phone than to design or other aspects.

The Galaxy F62 cannot be bought right nowIn fact, there are no plans for expansion beyond the Asian continent. But we do know many of its technical specifications and the design of the terminal.

The 7,000 mAh battery that the Galaxy F62 brings is not the first time we have seen it in Samsung, but the Galaxy M51 also incorporates a large battery to forget about the charger in at least 2 days.

Continuing with this new member of the Samsung Galaxy family, we see that it has a screen 6.7-inch AMOLED with FHD + resolution, 420 nits of brightness, processor Exynos 9825, Mali-G67 MP12 graphics, 6 u 8 GB RAM, 128GB ROM expandable via microSD up to 1TB.

Regarding the cameras of the Galaxy F62, we have to say that it is a mid-range mobile, so we cannot demand the photographic experience of the Samsung S21 range either.

The Galaxy F62 It has a selfie camera embedded in the screen in the purest Galaxy Note 20 style of 32 Mpx with 4K video recording, and on its back there is a module with 4 cameras and an LED flash. The main sensor is a Sony IMX 682 64 Mpx, 12 Mpx ultra wide with 123º and two 5 Mpx lenses, one for macro and one for depth.

As for the battery it has 7,000 mAh with fast charge to 25 W, also has reverse charge and type C connector. Regarding its design, it is 9.5 mm thick and about 218 grams in weight.

The new Samsung flagship is already on sale and also with a certain price reduction, and that its launch was a few days ago.

In terms of software, the Galaxy F62 will have Android 11 with the One UI 3.1 customization layer. Turn this terminal will have AltZLife which consists of a privacy function that allows users to switch between normal use of the phone or to activate the privacy mode.

You-in You-Go XL, for examination: the questions you have sent us (and their answers) about this ambitious Youin scooter