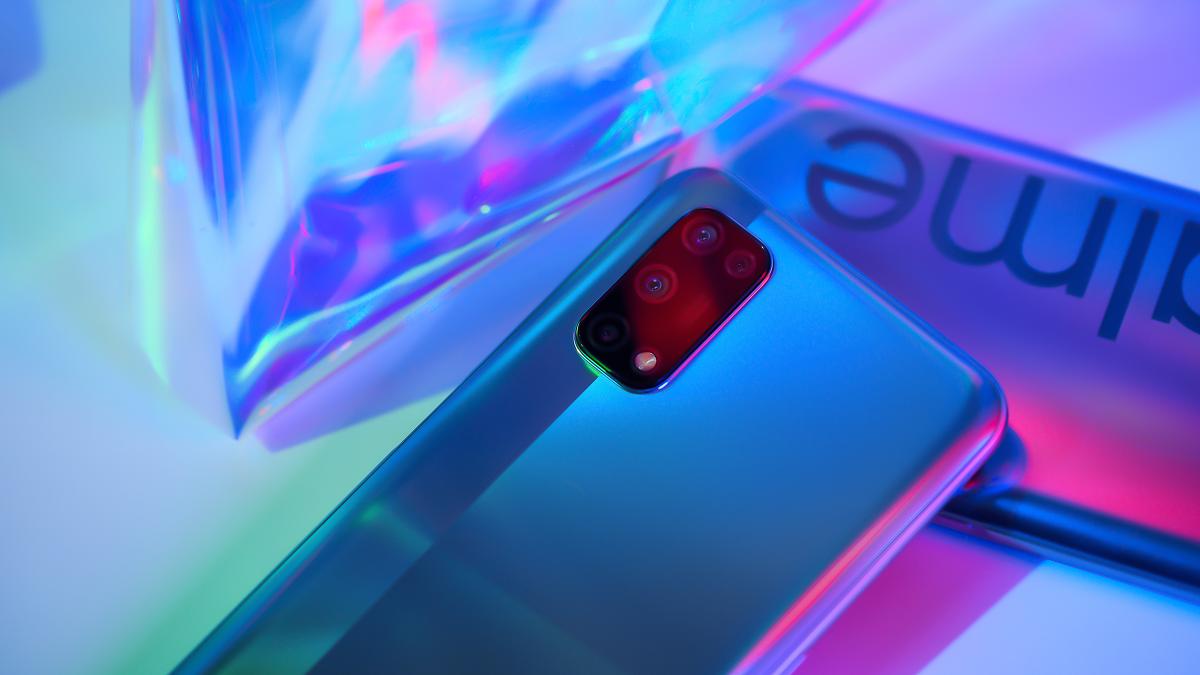 Realme GT, could be a new range of mobiles with very top specifications

The CEO of Realme has made a publication on Weibo hinting that there will soon be a new range of very top mobiles in his company. Not only that, but other rumors about the supposed Realme Race are also reinforced.

We have been reading, seeing and hearing rumors for a long time about a supposed Realme smartphone that would be very top and that was going to arrive in early 2021. There has always been talk of Realme Race and it was believed that it would be a code name, but the latest updates to the In this regard, they almost confirm the direction the rumors are pointing.

There is a lot of expectation in this regard and it is not for less, since the new Realme flagship is expected to set the compass of the mid and high range in this 2021.

Not only that, but the CEO of Realme himself has published some photos showing a miniature model of a well-known sports car. Will it be a collaboration between Realme and Nissan? Like other brands do, as is the case with Huawei Porsche Design.

Through his profile on Weibo, Xu Qi Chase, CEO of Realme, has made it clear that his company’s new mobile is going to be very special. In the photos you just see a miniature car of the famous Nissan GT-R.

This is in addition to the information that was leaked a few days ago where there was a report that made reference to a Realme GT. It should be said that the leaks speak of the Realme Race Pro, that suggests that there would be several models within the series.

It was previously known as Realme Race Pro and its technical specifications were among the top of the market without possibly reaching the prices of the Galaxy series, Huawei Mate, OnePlus, Oppo Find, iPhone, among others.

It is known, with almost total certainty, that the new Realme high-end will mount a Snapdragon 888, it will have a flat screen, a 5,000 mAh large battery and a 125 W super fast charge, an exterior design very much in the line of Realme, triple rear camera, screen with 120Hz refresh rate, 12GB RAM, 256GB ROM and Android 11 with Realme UI 2.0 customization layer.

With regard to the rear cameras, seeing everything that this terminal brings, it is expected that the photography is at the height of the high-end that will be the Realme GT. The least expected is a 64 Mpx main sensor, a 13 Mpx telephoto and a 13 Mpx ultra wide angle sensor.

But as we say, they are just rumors, There is nothing confirmed, beyond the fact that all the rumors and leaks point in the same direction, and above all the CEO of the company shares those photos, it seems that everything could be confirmed in the official presentation.

If someone asks you for a six-digit code that you have just received on WhatsApp, do not give it to them: it is a trick to steal your account

Under 900 meters of ice and in the dark, we have just found some living beings where we thought it was not even possible