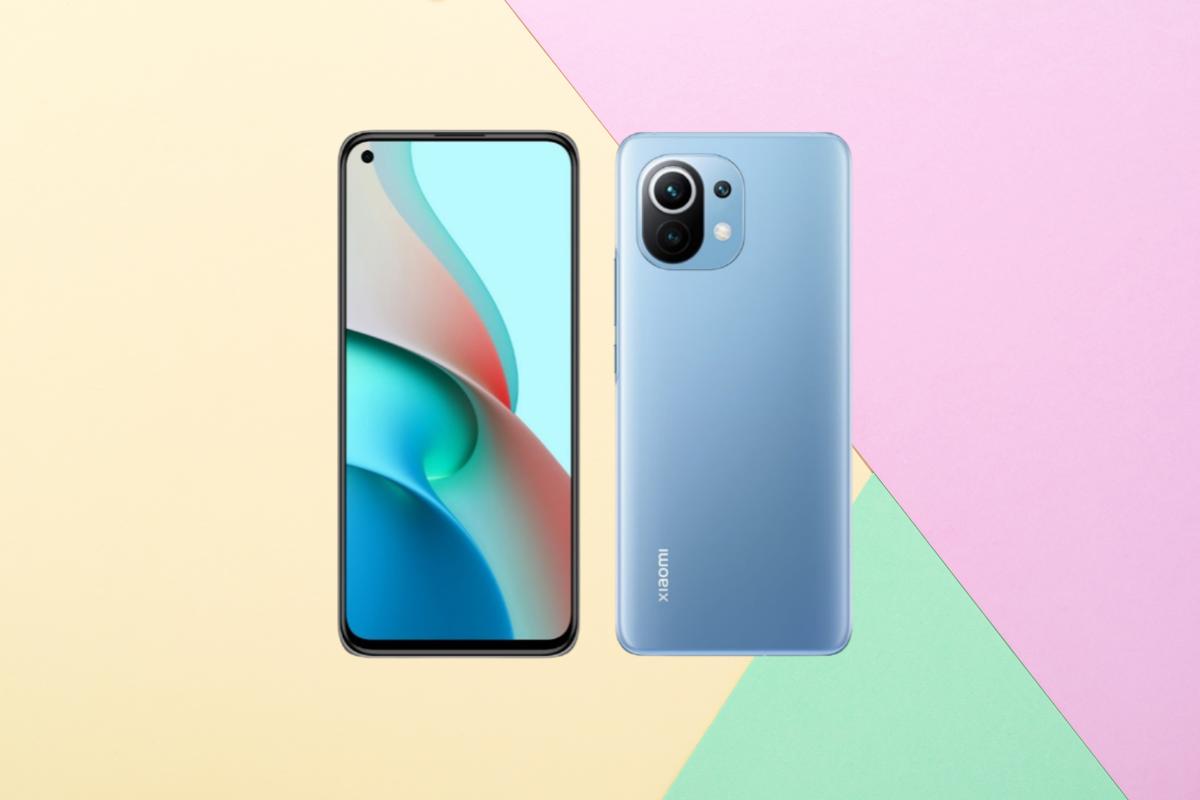 The design of the Xiaomi Mi 11 has been seen in a leaked image. According to this rumor, one of the big differences with its older brother is the screen, which will be flat instead of curved.

Xiaomi wanted to be the first brand to launch a mobile with a Snapdragon 888 processor, and that is why it rushed to present the Xiaomi Mi 11 at the end of December in China.

The international launch of the new flagship of the brand occurred on February 8 and, although se said that it would share the stage with the rumored Mi 11 Pro and Mi 11 Lite, none of its brothers was finally announced.

Now, a new leak offers us more information about the Xiaomi Mi 11 Lite, the most modest variant of the family. The report comes from the popular Chinese leaker Digital Chat Station, which has been published via the social network Weibo a render where you can see the design of the Xiaomi Mi 11 Lite.

The image, which you can see at the opening of this news, reveals one of the great differences that this terminal will have with its older brothers: lthe screen will be flat instead of having curved edges, as we can see in the Mi 11.

According to the information that Digital Chat Station has revealed, the Mi 11 Lite will have a Full View IPS LCD screen with a refresh rate of 120 Hz. The processor chosen by Xiaomi for this model is the Snapdragon 732G, which will be accompanied by 6 GB of RAM and 64 GB or 128 GB of internal storage.

Xiaomi has a wide catalog of mobiles in Spain and we have collected them all, also ordered by price range from cheapest to most expensive.

In the photographic section we will find (always according to rumors) a 64MP main camera, 8MP super wide camera and 5MP macro / depth, a much more modest equipment than the one offered by the Mi 11. The battery will have a capacity of 4,150 mAh and support for fast charging of 33 W.

At the moment, this is what the rumors and leaks say, but since we do not have official information we cannot say anything for sure yet. Xiaomi has not yet revealed when the launch of the Xiaomi Mi 11 Lite will take place, so we will have to wait.