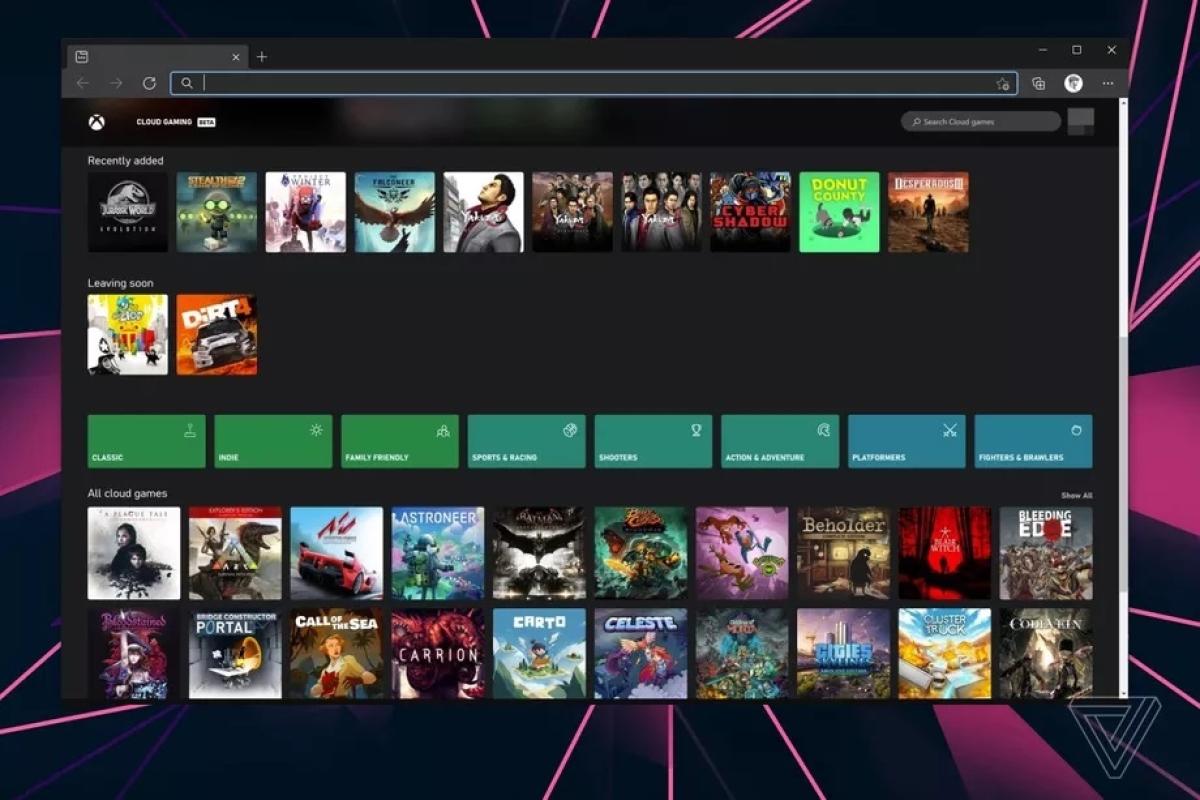 This is Microsoft xCloud in the browser, Xbox games on your iPhone or iPad are closer

The version of the xCloud cloud gaming platform that works in the browser continues to advance. It is much more important than it seems …

Microsoft is one of the companies that has bet with the strongest game in the cloud. Your platform xCloud lets play more than 100 Xbox One games on an Android mobile or tablet. He also tried the same proposal on the iPhone, but Apple has prohibited it. Or rather, it has set conditions that are impossible to meet. So Microsoft is looking for a shortcut, and has found it: offer xCloud through the browser.

xCloud works through an app, which you download to your mobile and allows you to play games from the Xbox console, in streaming.

The problem is that Apple does not allow any app to offer games that it has not reviewed individually, and that are not downloaded from Apple servers. Something that goes against streaming games, which are not downloaded precisely because they work on Microsoft’s servers, or Google, in the case of Stadia.

These are conditions that Microsoft cannot meet (that’s what Apple was looking for), but there is a way to get around these impositions: xCloud in the browser.

If Microsoft gets xCloud to work in the browser, Apple will not be able to do anything to prevent its use: the browsers are legal in the App Store, and it is up to the user to decide what to do with them. For example, visit a website to play xCloud.

That is why Microsoft is so keen to release this version. And from what you have been able to verify The Verge, it seems that it is very advanced. Apparently Microsoft employees are already testing an internal version, whose image you can see in the opening photo of the news.

Actually, it is very similar to the app: on the cover you can see the most prominent xCloud titles, as well as the last ones you have played, to continue where you left off. Of course, you also have access to the entire library through Xbox Game Pass Ultimate.

At the moment this version only works in Chrome and Microsoft Edge browsers, so Microsoft still has it working in Safari as well, something essential if it wants to be successful in the Apple ecosystem.

If all goes well, we will have a public beta in March.

A top watch for runners and triathletes at a bargain price: the Garmin Fenix ​​6X Pro drops 122 euros on Amazon