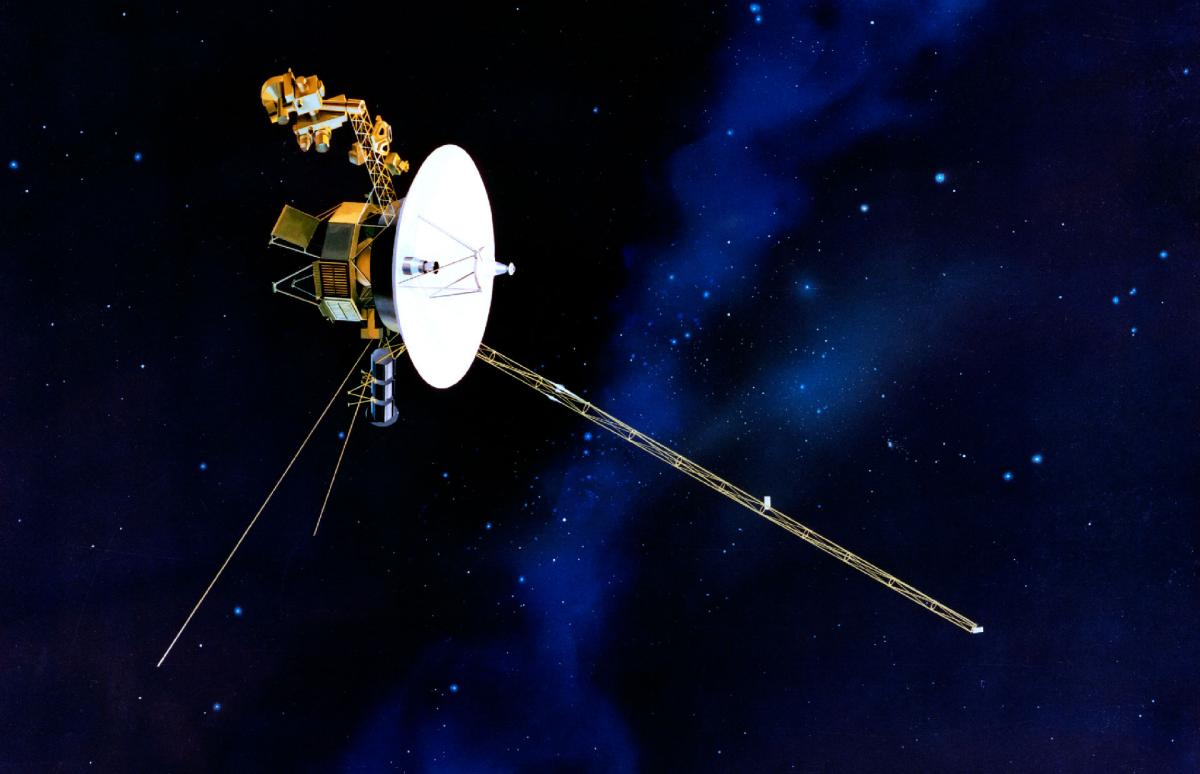 After 11 months without any contact, traveling even more alone than normal through the confines of the Solar System, the Voyager 2 probe and its Canberra antenna in Australia have communicated again.

In March of last year it was announced that the Voyager 2 space probe would be left alone for 11 months. The antenna that usually receives all its messages from Canberra Australia needed a set-up and is the only one capable of talking to the probe due to its position, size and power.

The fear was that, after so many months, contact could not be resumed, this morning NASA has succeeded. Concern about losing this probe prematurely led the researchers to conduct a small contact test in October.

DSS 43 antenna is 49 years old And before the upgrade, many of its major components were more than four decades old. The goal is to pursue that this antenna was able to get a “hair-width aiming accuracy on a 4,000-ton mobile structure“Glen Nagle, manager of the Canberra outreach center, explained to The Register.

The first message between Earth and Voyager 2 after such a long time consisted of an instruction telling it to reset an internal clock that if which the probe would automatically go into sleep mode. After 35 hours of waiting, Voyager 2’s response was received indicating that you had successfully reset the watch.

In the official website Voyager 2 shows how long it has been traveling continuously and where it is already. ANDIt is exactly 18,800,022,000 km from Earth and is moving at 15.37 kilometers per second. At the moment, five of the ten instruments with which it took off in 1977 are working.

However, the Radioisotope Thermoelectric Generator (RTG) that supplies you with electricity degrades a little each year. NASA calculates that both probes will be able to maintain contact until 2032 when the battery may be depleted. By then I may have passed the Oort Cloud, the last region where objects are still affected by the sun’s gravity, is the last frontier of the solar system. His journey, then, would have lasted 55 years, half a century longer than his mission was originally established.

Rumors about the iPhone 13 speak of important news on the screen, but there is much more