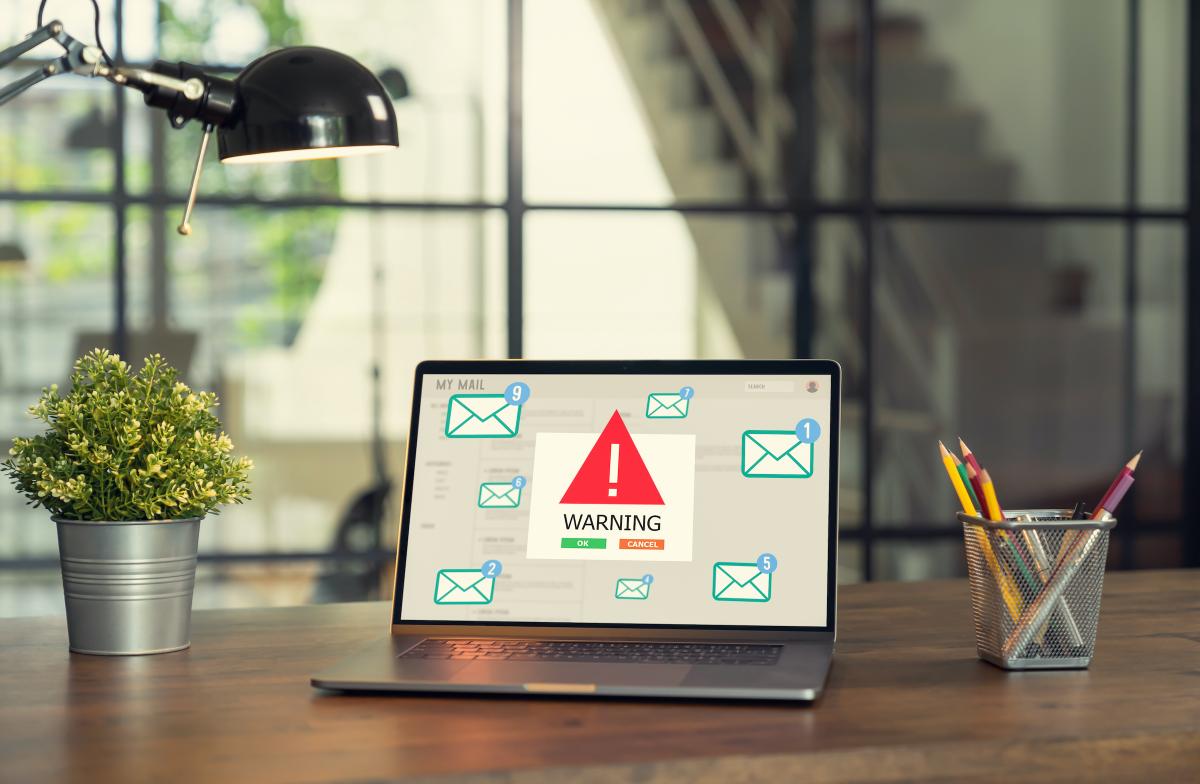 Cybercrime is not free: a billion dollars are lost every year around the world

The ordinary users are sometimes not aware that any company, public entity, social network, profile, email account, file manager in the cloud, WiFi network, etc. it can be hacked and almost without realizing it. This without counting the lack of security of many companies that store data and without the necessary barriers and then what happens happens …

A study carried out by Atlas VPN has put a face to the approximate figure that cybercrime robs us every year around the world. This is a cumulative figure, since To the damage caused by the attacks, we must add the measures to stop it and solve the damage.

Many companies do not have adequate measures in place, so if they are attacked, the solution costs more than having been cautious. Thus, and according to the study, the cost of cybercrime reached the figure of one billion dollars worldwide.

In other words, approximately the 1% of global GDP was lost due to cybercrime. The study approximates the amounts to 945 billion dollars vanished due to cyber incidents and that is in addition to the 145 billion that companies spent to safeguard their security on the Internet after the incidents.

These approximate figures have represented a 50% increase compared to studies in 2018. Every year cybercriminal attacks increase and become more refined. We always recommend staying alert and informed, so as not to fall into phishing attacks, whether through phone calls, scam emails, or SMS.

Two years ago, around $ 600 million was spent on cybercrime and cybersecurity issues. It is scary that the number has grown so much, but this is partly the fault that many companies do not pay the attention that Internet security deserves and continue to believe that “that will never happen to us”.

With all this information about the table Atlas VPN discovered that 20% of companies do not even have a plan against cybercriminal attacks. And it is very dangerous, since, for example, one of the thousands of emails that reach the Human Resources Department may be an attack by a group of hackers to steal the private information they store or to bring down the IT system of the WHOLE company .

The security of your data and your privacy is not something to be taken lightly. Despite being free, these security tools provide basic protection that keeps your computer safe. We show you the best free antivirus for Windows 10 that you can install in 2020.

Atlas VPN comments that strategies against cyberattacks are essential, both having a prior plan and having security, as well as have a plan of action and know what to do before, during and after a hack, data leak, theft, etc. Since what the company has to do is to mitigate as much as possible the possible damage caused by cybercriminals.

Cybercriminals do have a plan and it is to do as much damage as possible. When a company is attacked, it not only loses money, it loses its reputation and if not, ask Facebook.

Do you drink too much tea? Be careful, taking it in excess can have these side effects

Parler returns after a month in silence