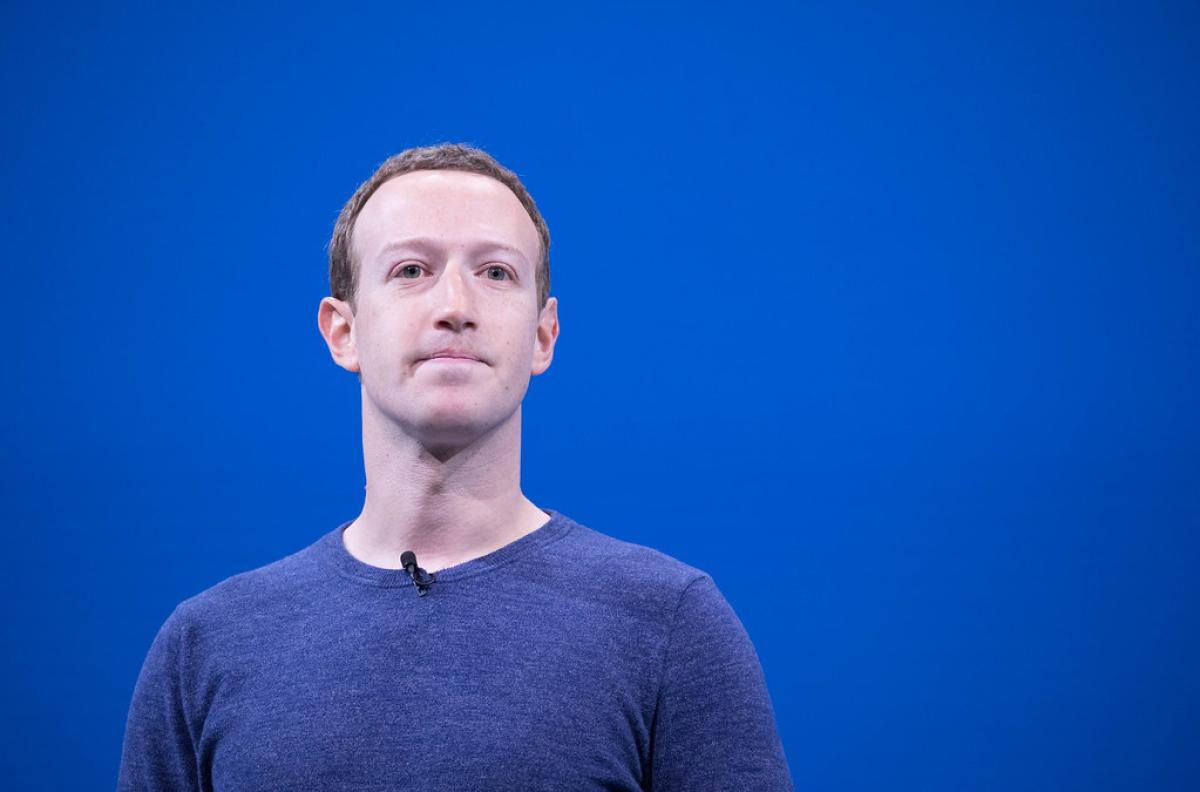 Mark Zuckerberg does not cut himself, says Facebook needs to ‘inflict pain’ on Apple

Apple and Facebook continue their confrontation over the new privacy measures and Mark Zuckerberg’s speech increases in tone.

The enmity that Mark Zuckerberg and Tim Cook have had for years. For a long time, the CEO of Apple criticizes in a more or less direct way the actions of the well-known social network and its participation in cases such as Cambridge Analytica. But the tension increases on both sides, something that is contrasted after the Zuckerberg’s latest statements.

In The Wall Street Journal have collected the controversial latest statements by the CEO of Facebook and have reviewed the relationship between both managers and their respective companies to reflect that This situation is neither new nor surprising, although Zuckerberg’s words are especially striking.

It is clear that few positive readings can have comments like “we have to inflict pain“or qualify as”extremely simplistic“Tim Cook’s comments. But Why is the tension rising? Obviously, for privacy.

At Apple they want privacy to be part of their image and are preparing big changes in iOS for the next few months, such as requiring many more user permissions to track your activity. It even threatens to remove from the App Store applications that do not respect its privacy policy.

This change has two main losers, Google and Facebook, services that largely monitor the user. On Facebook they have shown their disagreement with the changes and affirm, according to Engadget, what hurt your revenue by relying much of your business model on tracking and ad targeting.

To combat the change they have launched all kinds of accusations and on Facebook it was even said that WhatsApp is better than iMessage in privacy, a statement with which the experts do not agree too much. But according to the WSJ, the company has started “a campaign against Apple “ which will include antitrust regulations and the political arena.

This inflicting pain that Zuckerberg speaks of is supposed to be the one that refers to attack on all fronts Apple to reverse the changes in iOS that can affect Facebook’s profits in such a marked way. It remains to be assessed whether it is really so worrisome for the social network that users can choose to what extent they are monitored and what this means.

Xiaomi dates the official launch of the Redmi Note 10: it will arrive in March and this is all we think we know about it