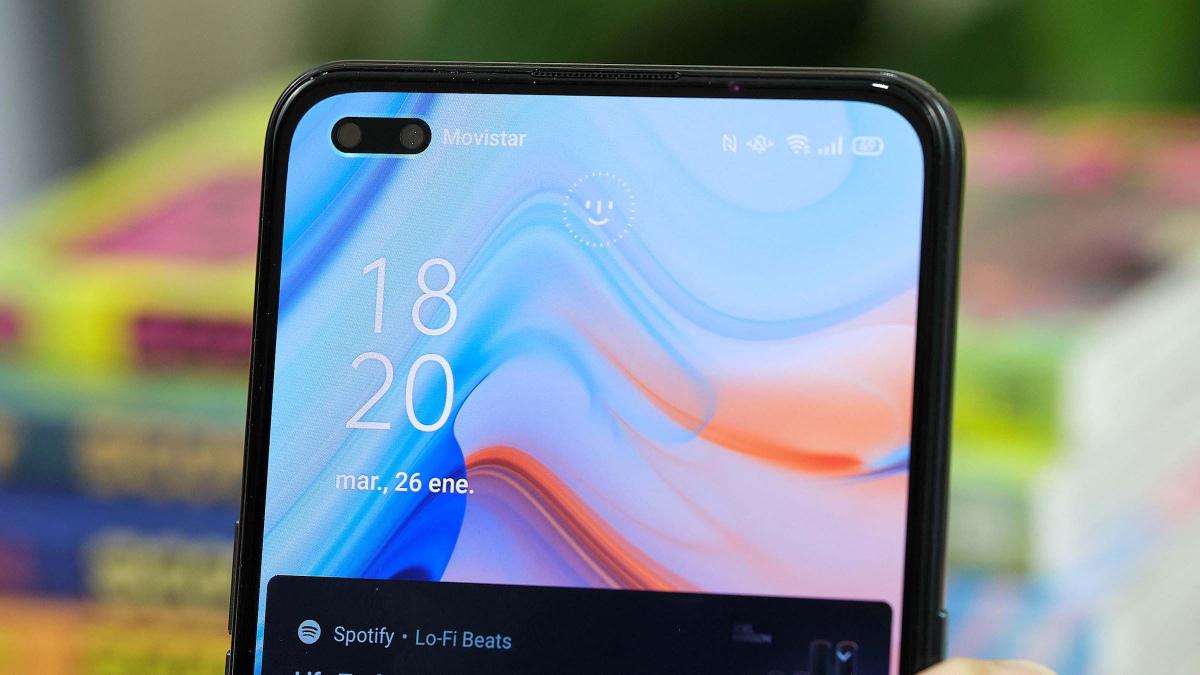 Oppo does not stop innovating with its future terminals and this time it has presented a patent with which our heads have exploded. It is a selfie camera that slides along the upper edge of the terminal.

The patent that we present to you today is one of those crazy ideas that companies decide to patent because of how good they are. We do not know if Oppo will finally launch a mobile with these characteristics, but without a doubt, it would be the most peculiar.

As it is a patent we can only hold on to that document, and that does not mean that Oppo is going to launch it officially, it simply refers to the fact that the company is working on a somewhat unusual front camera module.

The patent dates from mid-2020 and is titled simply as Mobile Device. In the documentation we have 33 sheets where a smartphone with a mobile camera, but literally mobile, since travels in a straight line to record and photograph from different perspectives.

The camera module acts as rails for the lens to slide from side to side. What’s more, judging by the images, It does not look like it is a sequential movement with fixed stops, that is, with different positions, but rather it seems like a fluid and continuous movement.

Of course, we can stop the camera where we want, but when activating the camera it will stop in a fixed position, and then it will accept movements. From this strange terminal it is also known, according to the patent, that It will have a fingerprint reader on the screen.

The latter is not new, since all Oppo mobiles have an on-screen reader, both the Reno range and the Find X range. And speaking of the Find X, there are some leaks of the Oppo Find X 3 Pro that suggest that it will be a very top mobile.

With 5G and OLED screen, this mobile has everything you need to be considered one of the best mid-range devices. In addition, it now comes with a gift included.

This patent has left us if it speaks, as did the previous one with a 360º selfie camera, but on the other hand we are excited that Oppo wants to risk like this and get away from the usual line of the market. Let’s remember that when he took out his Oppo Reno 2 with a shark fin camera, it attracted a lot of attention.

It was a design that did not follow much the flow, but because it was changed to the pop-up camera, then came the on-screen cameras, then the invisible ones, and now the sliding ones. But as we say it is a patent, we may never see a mobile with a sliding selfie camera.

Infusions beneficial to health that you should take

The world's first ebook reader with a 7.8-inch screen and 4,096 colors, for sale in Spain