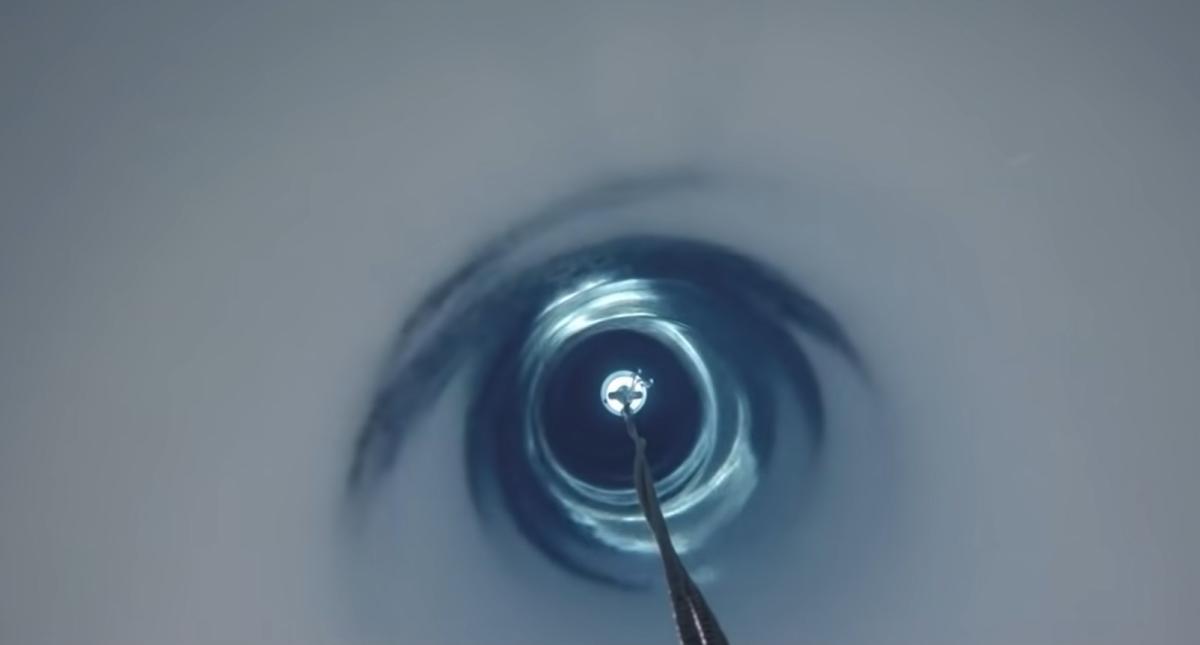 In the depths of Antarctica, under layers and layers of ice, in absolute darkness, life continues to make its way.

Nature reminds us every day how little we still know about it. It is not necessary to go to outer space to continue making discoveries, the depths of the oceans remain a true mystery.

The team of researchers from the British Antartic Survey, has found an unexpected way of life
after drilling 900 meters deep in the ice southeast of the Weddell Sea, on the Filchner-Ronne shelf.

260 kilometers away from the open sea and living in with temperatures of -2.2 degreesFew forms of life would we expect to find, and yet it has been. A kind of sponges attached to the rock of the seabed have adapted to these harsh environmental conditions.

Climate change will hit some areas of the planet more violently than others, especially developing countries and the poorest areas.

“This discovery is one of those lucky accidents that pushes ideas in a different direction and shows us that Antarctic marine life is incredibly special and incredibly adapted to an icy world.”, Explain the biogeographer and lead author, Dr. Huw Griffiths de British Antarctic Survey.

The researchers assure that this species is unknown as probably many others that remain hidden from humans. Floating ice shelves represent the largest unexplored habitat in the Southern Ocean. They cover more than 1.5 million square km of the Antarctic continental shelf, but only a total area the size of a tennis court has been studied through eight previous boreholes.

Their goal was to collect sediment samples for analysis, but they didn’t expect to find these creatures (the barbs that appear to hang from the rock in the image) living on the rock’s surface. Researchers estimate that these species can be up to 1500 km upstream from the nearest source of photosynthesis. Other organisms collect nutrients from glacial melts and methane seeps.

To answer all the questions that are now being posed about these curious sponges, scientists are looking for a way to get closer to these animals and their environment, and under 900 meters of ice, 260 km from the ships where their laboratories are. Furthermore, Griffiths and his team point out that with climate change and the collapse of these ice shelves, time is running out to study and protect these ecosystems.

TikTok is reported to the European Commission for misleading advertising among minors, data collection and abusive practices

The Lidl robot vacuum cleaner is not the only option for less than 150 euros: 5 cheap alternatives that give a lot for little money