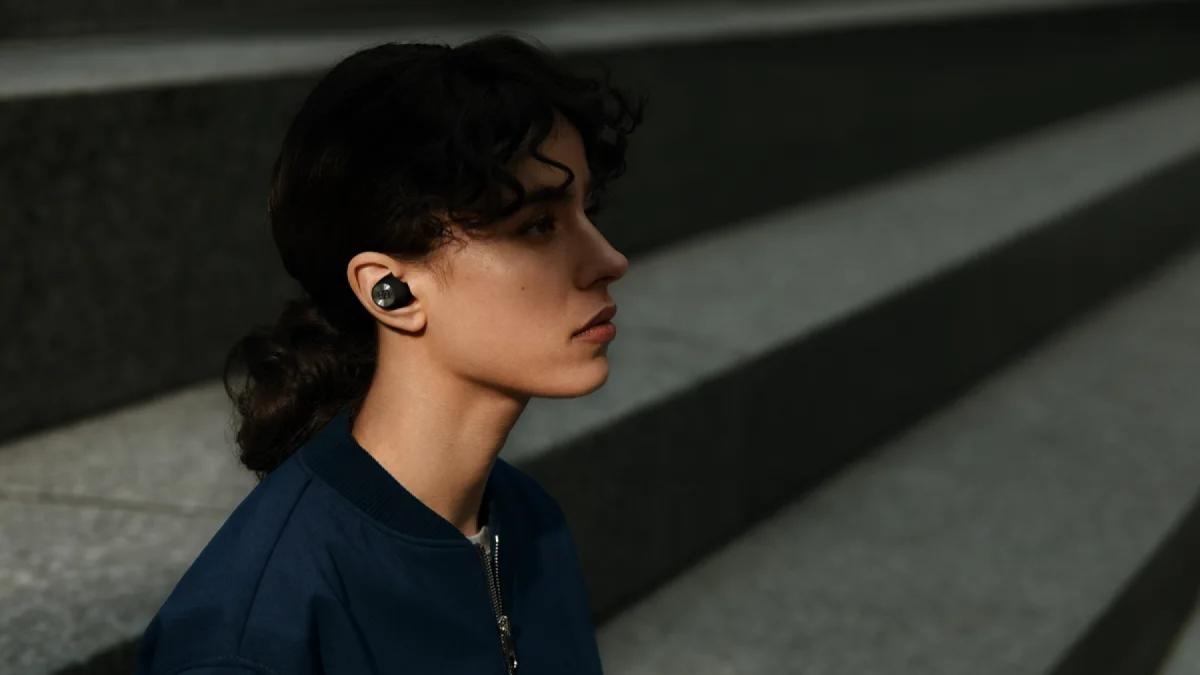 Sennheiser puts its Consumer Electronics division up for sale

Sennheiser has issued a statement in which it makes clear its intentions to sell part of the company and focus its efforts on other areas where it also makes high profits.

It is a matter of time before companies rotate and their popularity changes, the same will happen to CocaCola, or to other big brands that have been accompanying us since we can remember.

On this occasion, it was Sennheiser itself that announced that it is for sale and the conversations begin in a few days. But really the company itself is not sold, but it is divided into 4 fundamental areas.

Sennheiser makes it clear that, although they have struggled on all of their products equally, they now want to “ditch” one of the product ranges to operate independently.

That is to say, that soon the expert audio company will dedicate itself only to the most professional and premium sector, directing their products and ranges to companies, events, work teams, record companies, etc. rather than the end consumer, which was Sennheiser Consumer Electronics’ goal.

Wireless Bluetooth wireless headphones are all the rage, and this is all you have to consider before buying a True Wireless headset.

The CEO of the company pointed out in an interview that the possible drop in visibility of his company could be due to they took perhaps too long to launch into the true wireless market.

Although Sennheiser had good financial results in 2019, in 2020 sales have suffered considerably. Those bad numbers caused almost 700 employees to be laid off and currently, worldwide, there are only 2,800 employees.

Sennheiser wants to increase the visibility of its brand and its products in competent environments, which is why it has taken this steering wheel in its market strategy.

With this strategy, what the company is looking for is strengthen your image in the market. A market that is increasingly close and divided, and in which it is increasingly difficult to withstand an assault since the competition is strong, whatever the sector we are in, whether it is headphones for less than 30 euros, or headphones almost exclusive like Apple’s Airpods Max.

So that, Sennheiser focuses on the professional industry and says it will continue its efforts by creating Pro Audio, Business Communications and Neumann business units.

Iberia will allow you to bill "by the face": this is how it is deploying a facial recognition system that recognizes you even with a mask