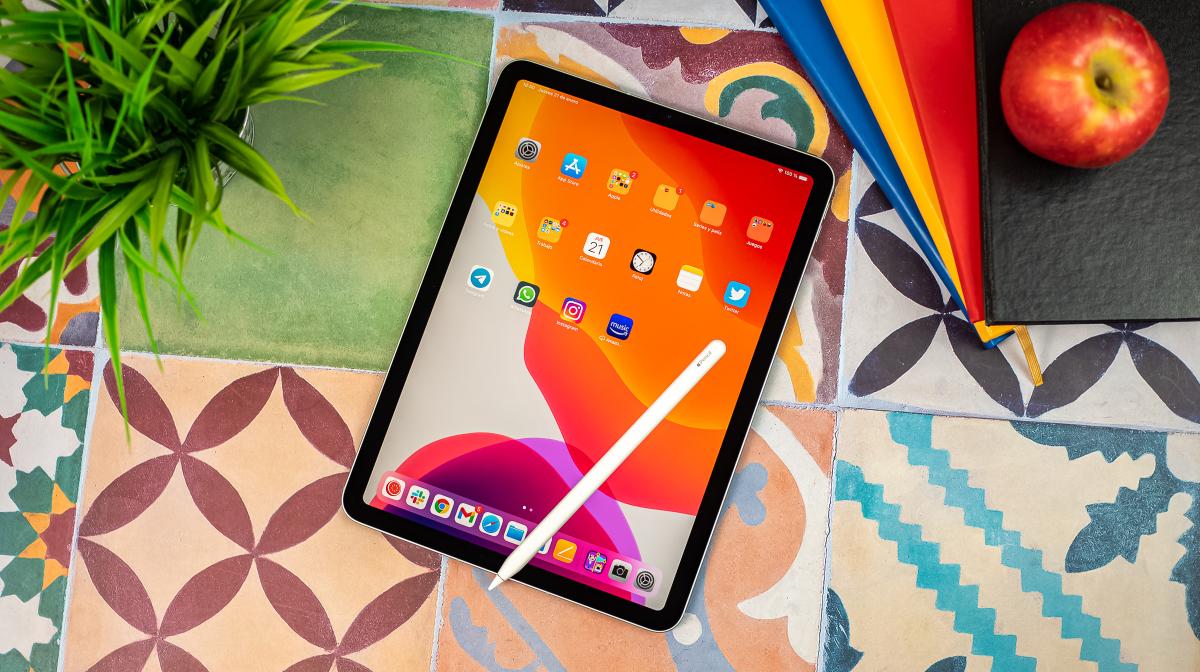 The Office app is now available for iPad, but there is a small print that you may not know

In the market there are thousands of applications to make presentations, write text or do calculations, but when it comes to sharing documents, you have to use the official ones, so we can now use Office on our trusted iPad.

At last Microsoft has unified its Office applications into one application and you can finally make use of the world’s most famous software on an iPad. The Apple tablet is in luck, since thanks to this novelty the productivity of the users will be able to improve.

The unified version of Office allows us to save storage space, since instead of having 3 different applications, we have only one, and from there we work directly.

In the new app, we have access to Word, Excel y Power Point, which are the most used apps in the world when it comes to productivity, whether at work or in institutes, colleges and universities.

Thanks to the integration in iPadOS, we can convert to PDF, sign documents using the finger or the Apple Pencil. But this is not exclusive to iPad, but this unification of Microsoft applications also reached Android and iPhone a few months ago.

The funny thing is that now it can be used on our iPad. It is late, but better late than never, given the advantages of being able to manage productivity software on a larger screen without being tied to using it only on a PC.

The good thing about the iPad is that if we have to advance work or we have to study during a trip of several hours by train or bus, for example, the iPad takes up very little space and wins compared to the choice of the laptop.

Without leaving the new Office app we have the possibility of accessing all our documents. Not only that, but from the gallery app, if we want to share a photo, we will have the option to create a Power Point.

With the help of the Apple Pencil we can edit documents, even add notes to PDFs, insert data, dates, signatures, crop, underline, start where we left off, add multimedia content, etc.

Apple has launched a new iPad Air 4 (2020) in which it approaches the aesthetic aspect of the iPad Pro and incorporates some improvements. Is it enough to be worth it?

Now comes the bad news … And it is that Microsoft Office 365 is not free on computers, so neither is it for mobile phones or iPad. If we have a Microsoft Office subscription then, we can access without paying, with only sign up using our Microsoft account.

Many people use pirated Office on PC or opt for other options such as OpenOffice or the online versions offered by Google through Google Drive.

McSki, the only McDonald's in the world that can only be reached by skiing

This robot vacuum cleaner with Alexa costs 159 euros: if you don't have one yet, it may be your first step