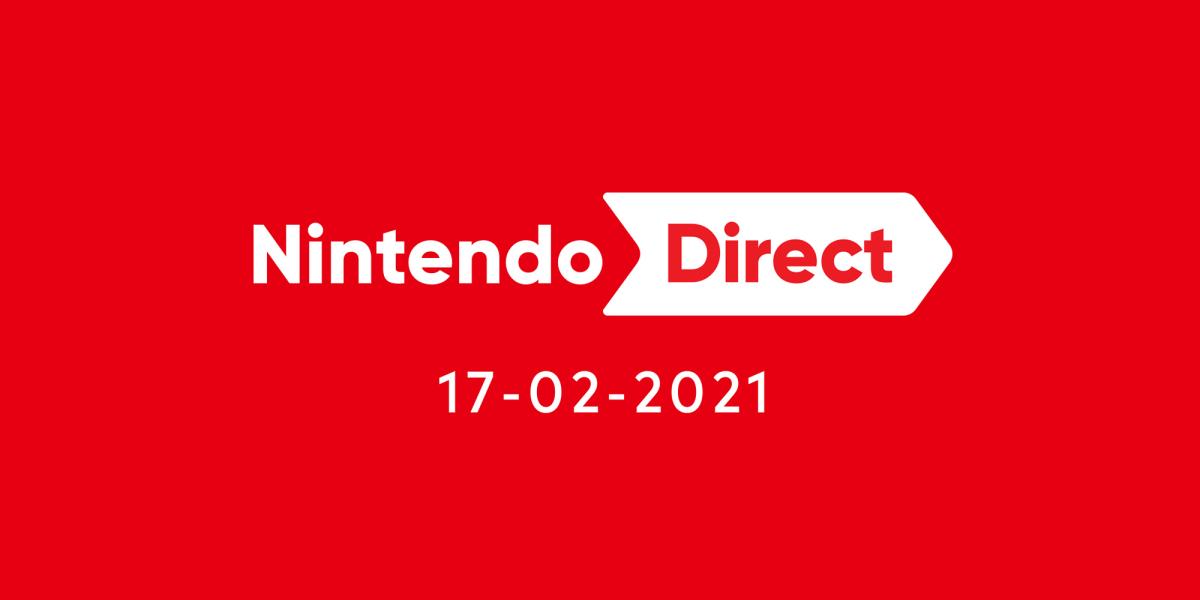 This Wednesday we will have the first Nintendo Direct in a year and a half. Will there be a collection for 35 years of Zelda?

They have been asked, but Nintendo will celebrate a new Nintendo Direct this Wednesday, September 17. It will be 50 minutes long and will focus on both games already available on Switch and new titles for this first half of 2021.

It’s been a long, long time since the last Nintendo Direct. Specifically, as aim journalist Jason Schreier, we have not had a ‘formal’ Direct since September 4, 2019, a year and a half ago.

Yes, the Japanese of the Big N have been giving little pills in the form of Nintendo Direct Mini, but they have been focused on either a specific game or a collection of independent games.

Now, however, it looks like we’re going to have a real Nintendo Direct. As they just made public via Twitter, It will be at 23:00, Spanish peninsular time, when we have the new Direct.

It will last 50 minutes and we only know that they will talk about Super Smash Bros. Ultimate, which was released a few months ago, and games coming to Switch during the first half of the year.

Of course, as soon as the new Nintendo Direct has been announced rumors have started to circulate on Twitter that have more to do with wishes than reality, but the truth is that there is one of those wishes that could come true.

And, if in 2020 we had 35 years of Mario (something that Nintendo has celebrated with games and with a console like the latest Game and Watch -analysis-), 2021 marks the 35th anniversary of the launch of the first game in The Legend of Zelda saga.

Will we get the rumored Skyward Sword remaster for Nintendo Switch? Any compilation of classics like the early Zelda, Ocarina of Time and Majora’s Mask in the Nitnendo hybrid?

The truth is that we will have to wait to see what they announce tomorrow, but taking into account that the Zelda saga is one of the hens that lay the golden eggs of NintendoThey sure won’t miss the opportunity to release something this year.

ESA is looking for new astronauts more than 10 years later: these are the requirements to become one of the chosen ones