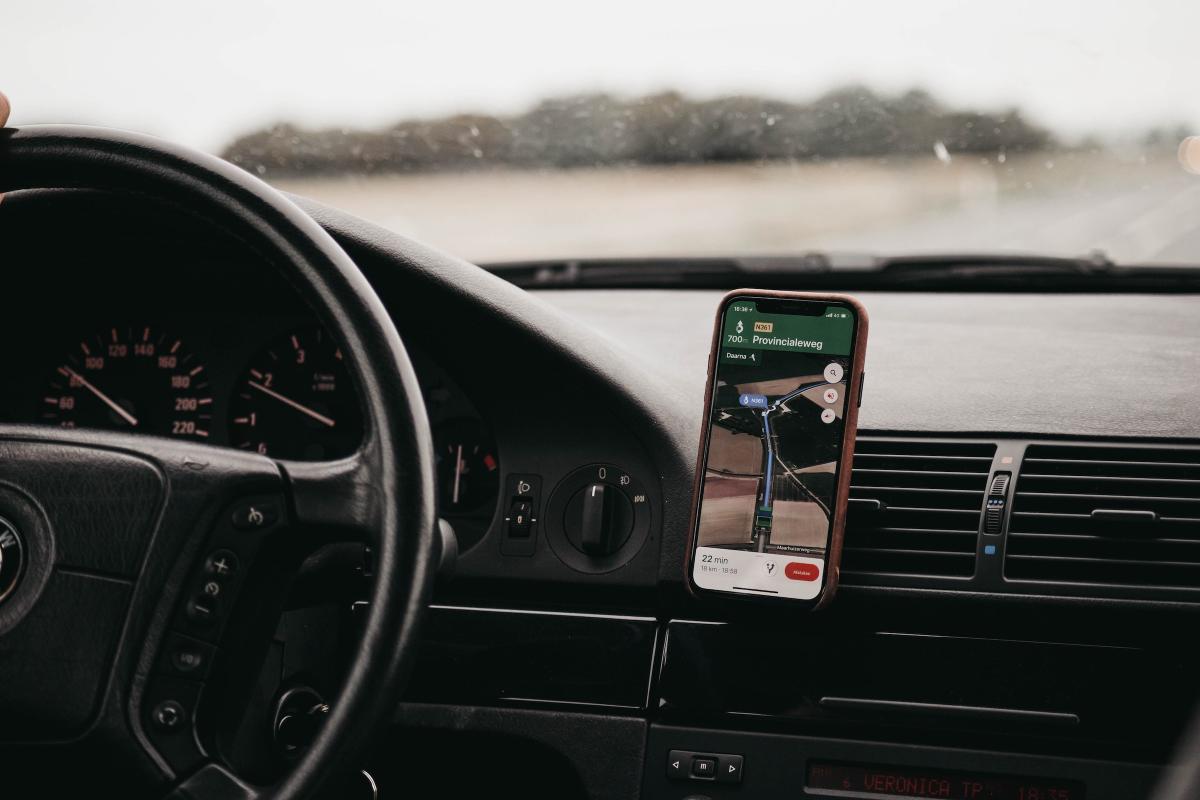 The Internet giant is providing its maps app with new features. From now on we will be able to make mobile payments through Google Maps to pay for the parking meter or transport tickets.

Google wants to give more functions to one of its main applications and if in this way it gets more people to use Google Pay, all the better.

The big G company is launching two major improvements that currently reach 400 cities in the United States, but that in the coming weeks they will appear in Spain. These news will be both in the Google Maps app for Android and on iPhone.

Now road trips will be more complete and we will save a lot of time. Google has accelerated these two functions so that we do not touch public parking meter stations and do not queue at transport stations to avoid the contagion of Covid-19.

Google has enabled the payment of parking meters in its Google Maps app using Google Pay. As we get closer to the destination point, parking meter recognition will be activated. To pay, we will have to click on “Pay parking”, enter the meter number, enter the parking time and click on Pay.

Then a countdown appears. The set time can be easily extended just by entering the Google Maps app.

Regarding the payment of transport tickets, if we have looked for an address in Google Maps and it includes a bus or a train, we can buy the ticket from mobile before starting the car trip.

This is a very special feature because it saves us time and prevents us from being in closed places that may be crowded.

To celebrate 15 years of Google Maps, the Mountain Viewers have launched a new interface. We tell you which are the most interesting news.

In addition, when generating the procedures from the mobile, if we are short of time, we do not have to run through the streets until we reach the station, but that time we can dedicate to walking, buying something to eat or a magazine.

Both functions will be rolled out worldwide in the coming weeks and we can access them from an Android mobile, as from an iPhone. All you have to do is update Google Maps to the latest version.

Google Maps will pay for parking meters and public transport: it will start in the United States and will reach more countries in the future