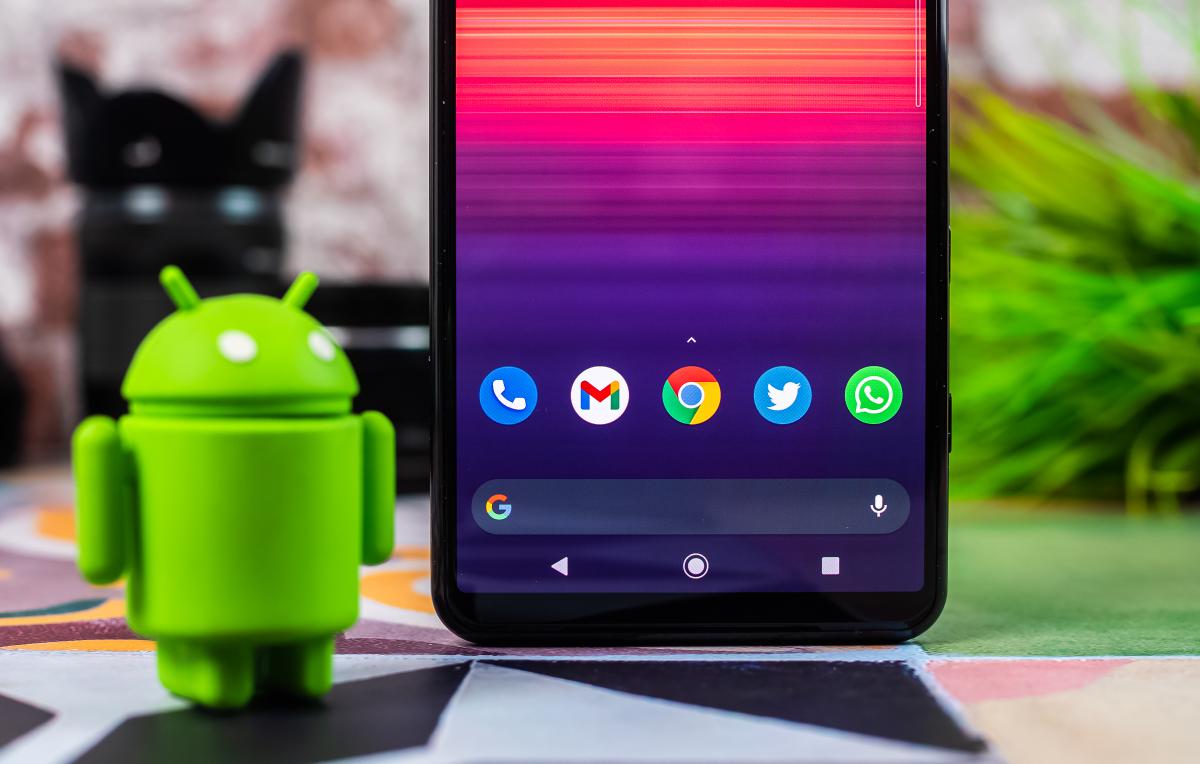 Google Play will let us share applications with nearby Android mobiles

The novelty that Google presents us is quite interesting, since we can share applications with whoever we want. The only thing we need is proximity between both Android phones and be aware of the fine print that we have below.

Android is a Google operating system and is active on more than 3 billion devices worldwide, so it is quite likely that we know someone who also has an Android phone.

In which case, if in the conversation the new application that we are using has emerged and that person wants to know it, we will have two options, either share it directly with her through the Play Store or we tell her the name and that she looks for it in the store. apps.

Now Google is deploying the ability to share applications between Android users with 2 simple taps and without leaving the official Play Store.

Very soon this Play Store update (version 24.0 onwards) It will be available to everyone globally, but at the moment it is a test that only a few have access to. The method is very simple and we accompany it with captures:

In a matter of seconds we have shared various games or applications with someone close to us and without spending data. We can even share it with our secondary mobile. Whatever the case, it always has to be an Android mobile.

The use and the passage of time are taking a toll on the performance of your mobile. We have compiled some tricks to speed up the operation of the device and make it like new again.

It is similar to when a few years ago, when mobile data did not exist, people wanted to take photos and used the Bluetooth connection to share files between devices.

Nicobo, the soft robot from Panasonic to keep you company while you telework or study