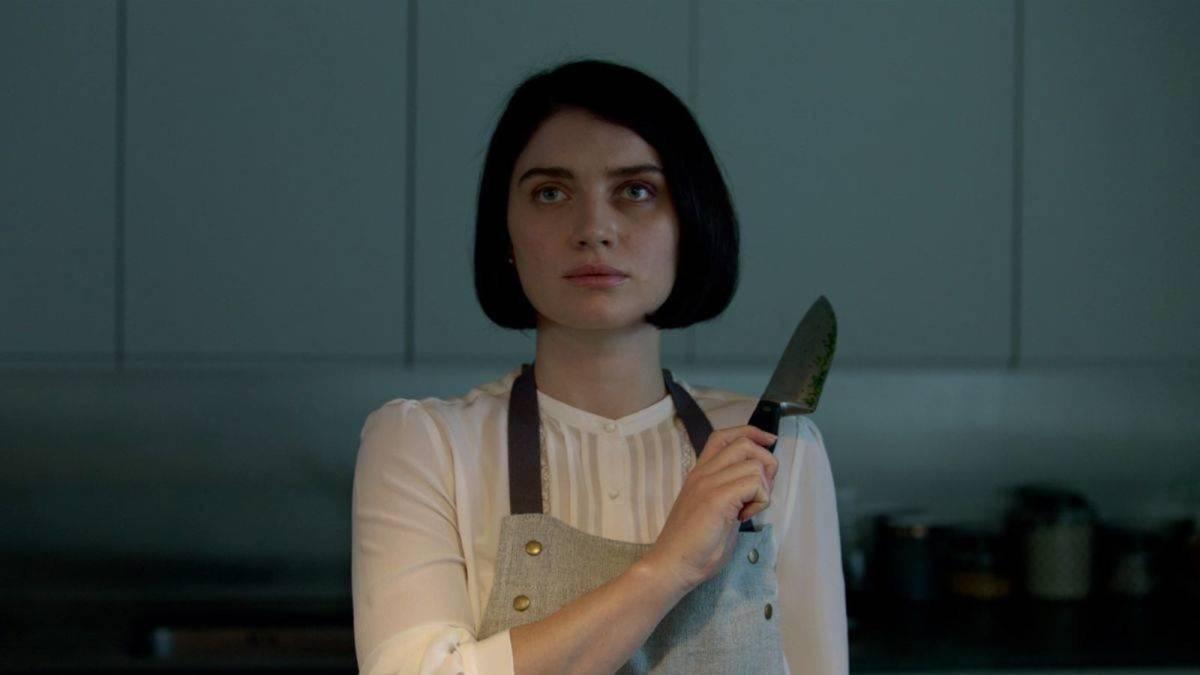 Behind Your Eyes premieres on Netflix, a suspense story that hopes to succeed on the platform.

Beyond the most advertised premieres of platforms such as Netflix, HBO or Prime Video they usually arrive series and films that, without drawing too much attention, sound like great success as soon as the elements that compose them are observed. An example we have with the thriller Behind your eyes that viewers will be able to see from today on Netflix.

The beginning of the story that adapts the series resembles that of any melodrama or romantic comedy, a entanglement of three between the protagonist, the psychiatrist with whom he is going to work and the wife of this. Days before starting the employment relationship, the psychiatrist and the protagonist meet in a nightclub and are hopelessly attracted. Soon after, she also befriends the woman.

What I could give for a series where feelings prevail turns toward confusion, suspense, and supernatural touches with mounting tension in which dreams and reality mix to create a strange and increasingly disturbing environment.

One of the reasons why the series is especially striking is because many readers know the book of the same name that Sarah Pinborough wrote and how the intelligent narration works that never ceases to surprise until an end about which it is better to know little.

We’ll see how it works Behind your eyes and the performances of Simona Brown, Eve Hewson and Tom Bateman, key factors for the success of the seie. But on paper, a great success should be found here, one of those series that is gaining an audience as discussed, although with Netflix it is always unpredictable to advance the results.

Behind Your Eyes premieres today on Netflix. If you want to see it, here is the information and the link to the platform to start it. We warn you that it is best to try to avoid spoilers.

I have 500 euros and I want a laptop with Windows: which one should I buy?

Microsoft Edge will have a Kids Mode very soon