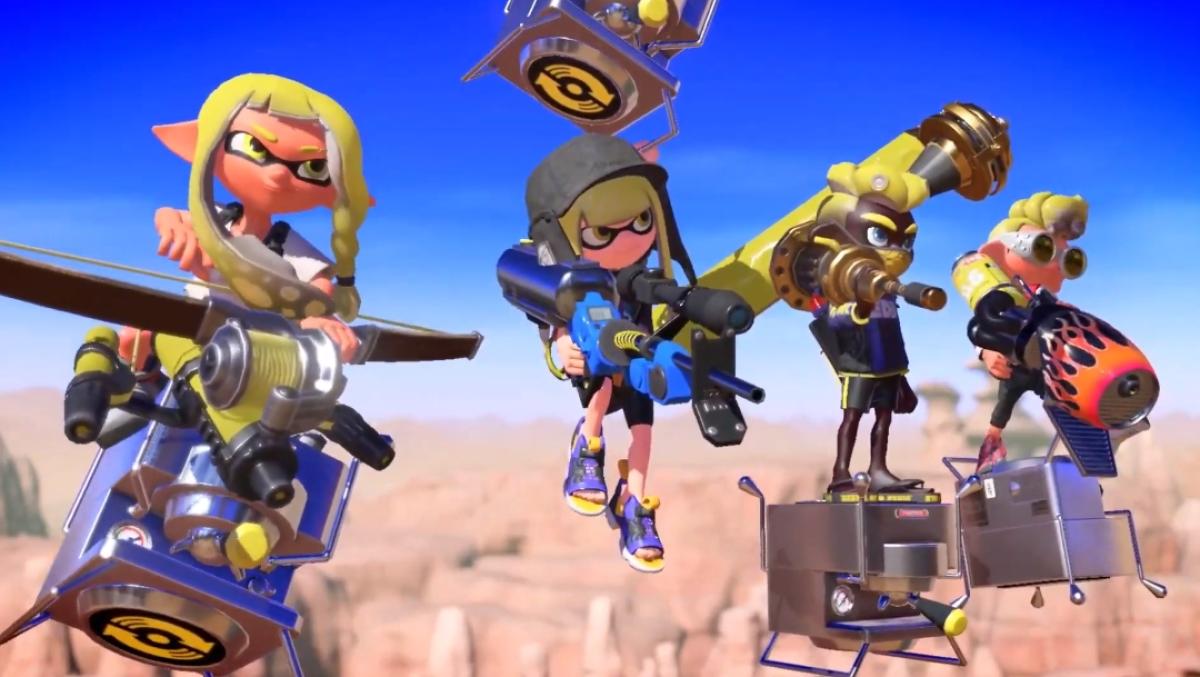 After a year and a half in silence, Nintendo today released a new Nintendo Direct where it has presented the news for the remainder of 2021, with expected titles, and some surprises.

Since 2019 Nintendo did not hold a Nintendo Direct. It has rained a lot since then. In the last two years Nintendo has lived from games with a very specific user base, such as Animal Crossing or Pokémon, from less popular sagas such as Paper Mario The Luigi’s Mansion, and remastering. We missed new games from different IPs, and here they are.

Last year was Mario’s 35th Anniversary and Nintendo released the compilation Super Mario 3D All Stars. So this year that marks the 35th Anniversary of Zelda, they were sung that the Japanese company would present something new.

Here it is: Zelda Skyward Sword HD, the remastered version of the Wii classic. It will use the Switch controllers with motion control as in Wii. To play on the Switch Lite, a new button system has been implemented, instead of movement. Will go on sale on July 16th-

The expected one has also shone Splatoon 3, a new vitaminized version of the great multiplayer success of Nintendo, although they have not explained any news. It will come out in 2022.

Another novelty has been Mario Golf Super Rush, a new golf game in the saga that includes the long-awaited Story Mode, absent in previous titles, and multiplayer modes. Will come out on June 25th:

Other titles announced are Famicom Detective Club, the exploration game Outer Wilds, the adventure Tales of Borderlands, the musou Samurai Warriors 5, No More Heroes 3, the multiplayer action game Plant vs Zombies, Miitopia, Apex Legend, or the tactical RPG Project Triangle Strategy, with a graphic style that reminds us of Octopath Traveler.

In the retro section, a remake of the mythical Legend of Mana. We have seen new videos of Monster Hunter Rise, featuring spectacular new monsters (with custom Nintendo Switch edition included).

Another great success of the moment, the clone of the mythical Yellow Humor, Fall Guyswill also be coming to Nintendo Switch in the summer.

And several interesting indie games, like Neon White, the extreme dodgeball game Knockout and a physical version of Hades.

The car made with household waste

These three Amazon products will only go on sale if there are enough pre-orders: this is the Build It program