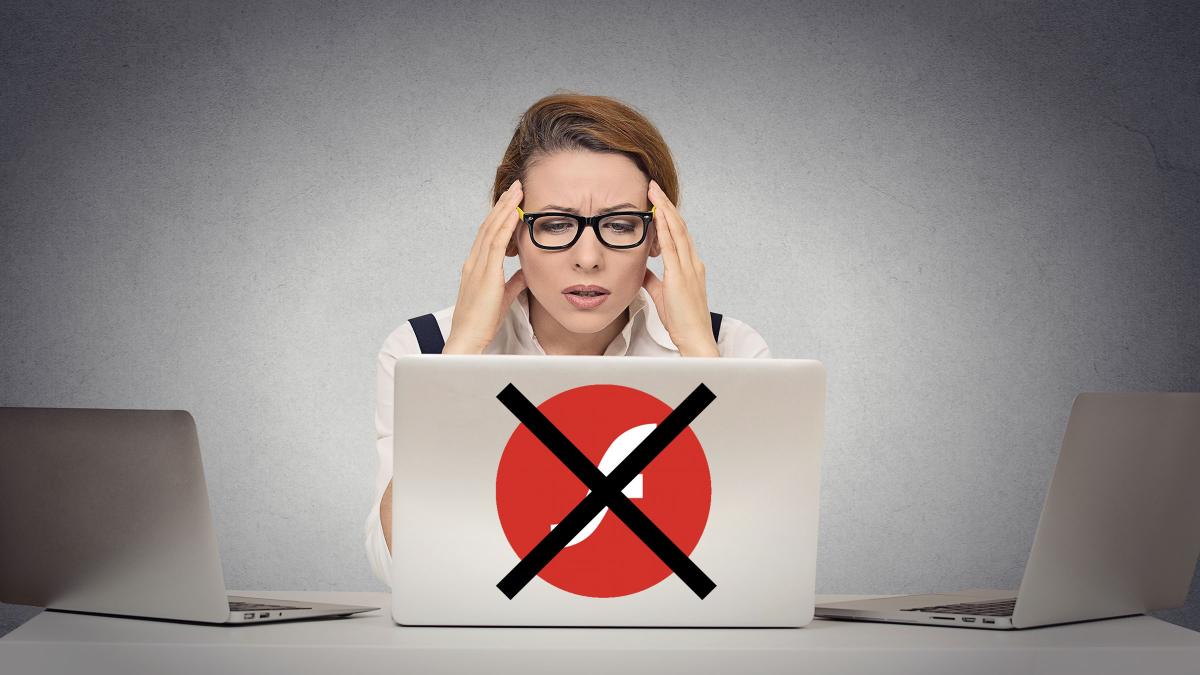 You can now say goodbye to Adobe Flash Player on your computer. Microsoft has released a Windows 10 update to remove the program and you can now install it from Windows Update.

Adobe Flash Player has been with us for decades. At the time it was a great advance, since it allowed to play animated content, but it has always been a problematic technology mainly due to its security holes.

On December 31, 2020, after 24 long years of existence, Adobe terminated technical support for the program. The company warned us well in advance, and since mid-2020 it began advising users to uninstall Adobe Flash Player from their computers.

Microsoft began preparing for the Flash Player funeral towards the end of last October. It did so by releasing an update to remove the program before Adobe terminated technical support, in order to “help customers test and validate their environments to detect any impacts that might occur with their removal”.

Despite the fact that the operating system plug-in was disabled last January, it is still on your computer, and the Redmond people have just released a Windows 10 update to remove it forever from your PC. This is the KB4577586 patch and represents the last goodbye to Adobe Flash Player for all versions of Windows 10.

As reported Windows LatestIt appears that Microsoft is pushing Windows 10 KB4577586 as an automatic update with the February cumulative updates. If you go to Windows Update and click on the button Check for updates you will be able to install it, and in case you still do not see it, do not worry because it will arrive in the next few weeks.

The download and installation of this update does not take more than five minutes, and after restarting Adobe Flash Player it will be completely removed from your computer.

Yes, those of Redmond they warn that the patch removes only software installed by Microsoft and does not affect versions that have been installed manually, either as part of a third-party application or as a browser add-on. In that case, you will have to manually uninstall it from your computer.

The Verdi bring the cinema to the living room