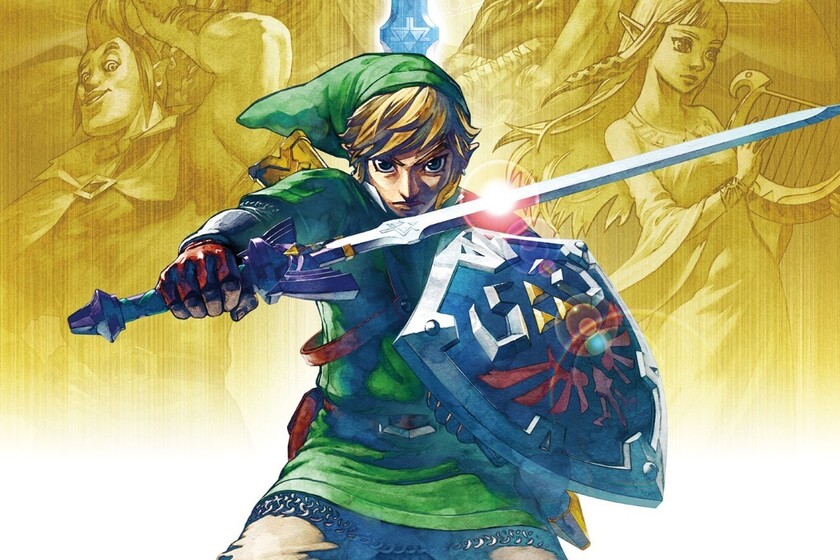 Nintendo has presented a veritable avalanche of novelties that will appear throughout the first half of the year. There are new installments of already known franchises, expansions, news, and although news about ‘Metroid Prime’, ‘Bayonetta’ or other highly anticipated franchises have been missed, there have been enough news to keep the interest. There has hardly been any data, but there have been trailers and dates to write down on the agendas.

The best news from Nintendo Direct

Fall Guys – Ultimate Knockout: One of the greatest multiplayer successes of recent months, in a version identical to what we have already seen on other consoles, and maintaining all the simplicity and direct playability that has made it famous (Summer 2021)

Outer Wilds: The prestigious indie studio Annapurna proposes a peculiar groundhog day in a galactic version, in which the solar system reboots every time its central star explodes. Adventure and exploration in zero atmosphere. (Summer 2021)

Legend of Mana: HD graphics for this classic Japanese RPG with pixelated graphics and magical atmosphere. It will be possible to alternate between renewed elements, such as the soundtrack, and the classics (June 24)

Mario Golf Super Rush: The classic is back party game for golfers. Among the novelties, a frenetic fast golf mode that is a mix of classic golf and ‘Mario Kart’ without vehicles, and a story mode in which our Mii can be integrated. (June 25th)

Stubbs the Zombie: One of the surprises of the evening, although few players will remember this hilarious exclusive from the first Xbox in which we give life to a zombie who wants to spread the plague as long as possible, in an adventure brimming with black humor. (March 16)

No More Heroes 3: This time it will be necessary to face aliens, with what the nonsense and the madness that already overflowed this title of Suda 51 overflows. With upgraded items like the Death Glove, it’s one of the biggest extravagances of the coming months. (August 27th)

Project Triangle Strategy: Title still tentative for Square Enix’s new tactical RPG. Set in the kingdom of Norselia, where salt and iron are limited elements and in ferrosaline wars you fight for them. Intrigues, conspiracies and fighting old-school with new features: terrain of different heights, use of weapons that can cover both distances … The choices made determine the “ideals” of the characters, which modifies the team and the game’s story. After the presentation a demo was published.

Other news of interest

Famicon Detective Cliu – The Missing Heir y The Girl Who Stand Behind: Classics murder mistery conversational in a revamped version and with supernatural touches. (May 14 in pack)

Samurai Warriors 5: Returns the musuu quintessential with improved gameplay, but just enough to keep the classic thousand versus one style. Set in the Sengoku period of Japanese history. (Summer 2021)

Monster Hunter Rise: More than announced at this point, but some new images do not hurt anyone (March 26)

Tales from the Bordelands: The five episodes of the series of adventures and post-apocalyptic humor, collected (March 24)

Capcom Arcade Stadium: 32 classic games from the quintessential Japanese arcade company. The first one, ‘1943’, is free, and the rest can be purchased in packs.

Neon White: Another indie novelty from Annapurna, is posing the extermination of demons in the sky … with cards. Soul cards that function as different weapons. (Winter 2021).

Plants vs Zombies. Battle for Neighborville: The classic of family and affordable strategy, in a full version full of outfits, items, extras and other hardware. (March, 19)

Mythopia: Singular game starring the Miis, which can be fully customized with elements such as makeup or wigs. Your friends can become allies or enemies and relationships with them will be of great importance in development. (May 2)

In Niger, the political debate takes over the networks