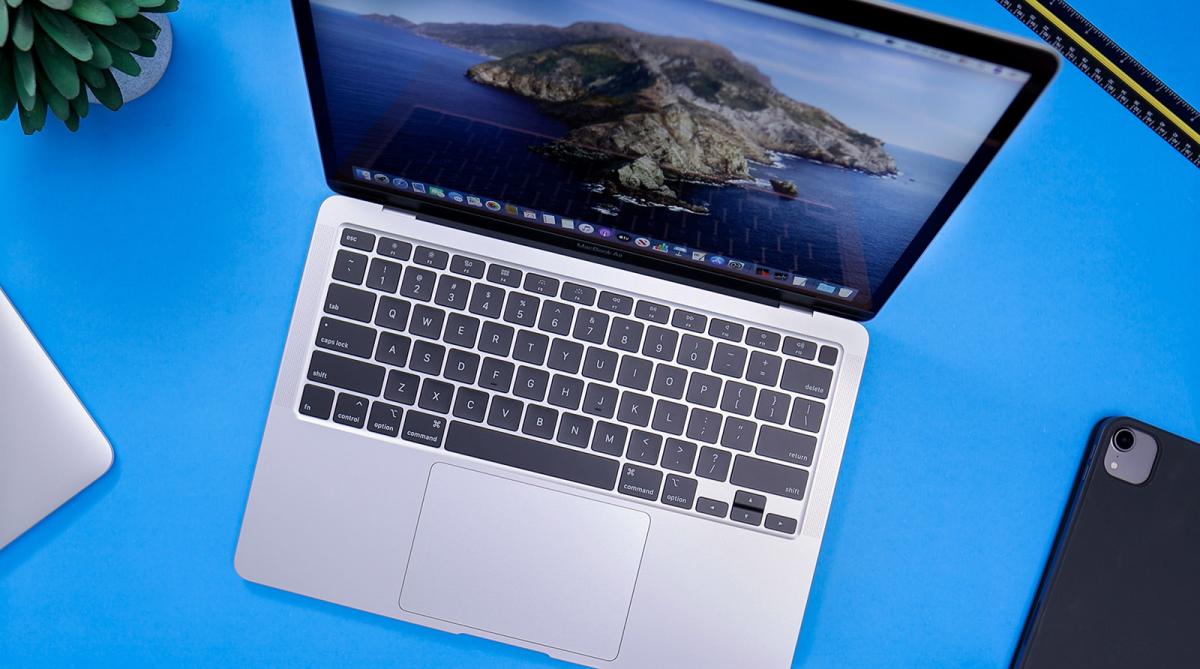 The first native malware appears on Macs with Apple M1

Apple’s new processor with ARM architecture has been compared to all its competition, but this moment had to come as well. The first malware rears its head on Mac computers with M1.

Since the Apple M1 hit the market, all has been praise and good news, in fact, Patrick Wardle praised Apple’s efforts when it comes to the safety of its new processor.

This researcher discovered a native Apple M1 version of the Pirrit malware. When Wardle discovered the existence of GoSearch22.app, he realized that it was a virus that could have infected thousands of users around the world.

GoSearch22.app accesses the computer by downloading free software and what it does is hijack the browser by collecting browsing data and user information and displaying ads.

What is surprising is that cybercriminals are updating very quickly and are already creating custom threats (with multiple architecture). This is why the code will run natively on a Mac with M1.

Another alarming thing is that Security software have a hard time detecting this type of malware. According to Patrick Wardle, current antiviruses have detected this malware on Intel computers, but could not identify the version of the Pirrit virus on computers with Apple M1.

This has already been communicated to the Cupertino company and what they have done is revoke the developer’s certificate and can no longer run. Having been revoked, says Patrick Wardle, there are unanswered questions such as the distribution of the virus.

Apple will continue working to strengthen its security on all its computers and especially in its new SOC M1. But as a basic advice we can say that we discourage downloading software from websites of dubious origin and always have a good antivirus.

There are other tips for safe surfing on the Internet, some are more obvious than others, but it never hurts to remember them and make us aware of not reproducing them.

Yes, those servers are in a bathtub - this is how immersion cooling works

GEO is a striking and futuristic electric bike concept full of curves and without brake handles.