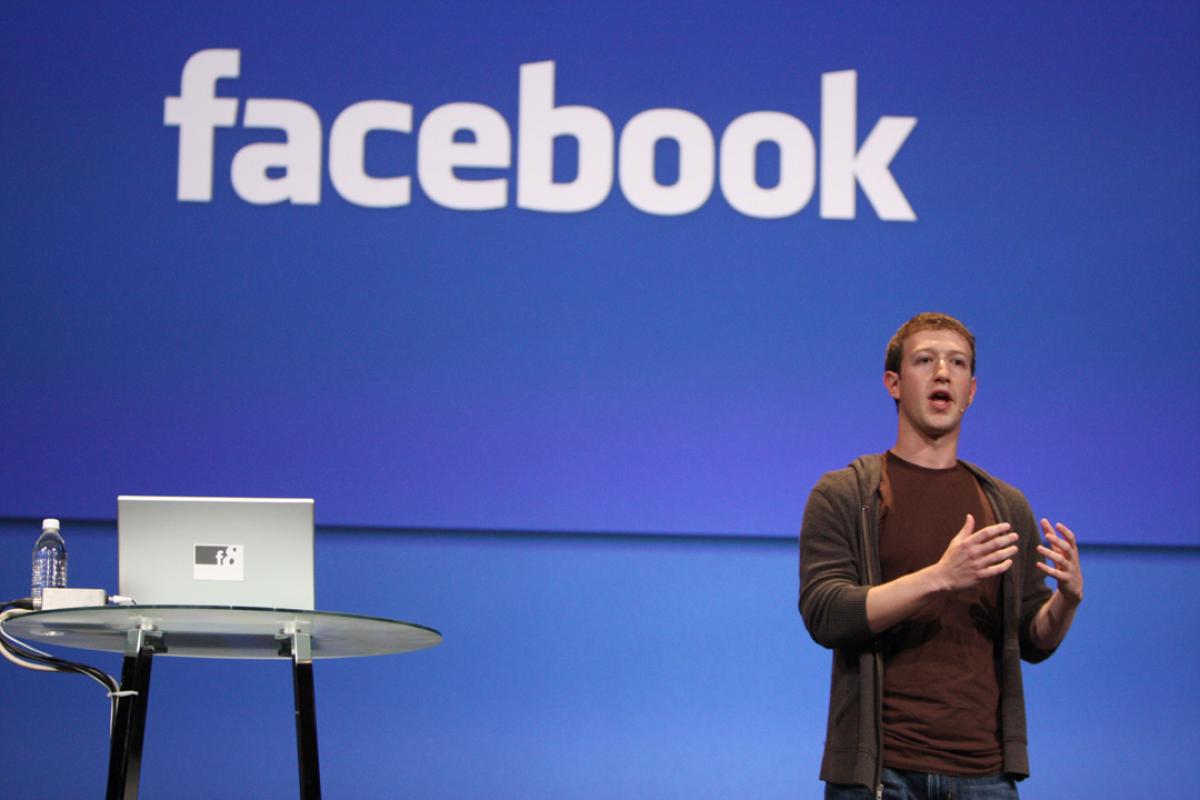 Australia is the first country in which Facebook does not allow the sharing of news from the media, but the novelty has been implanted in an excessive way.

At debate on whether platforms should pay the media to use their contentIt has been Australia who has decided to put more pressure on big technology. There have been different steps in this process: the announcement of the Media Negotiation Code by the Government, Google’s threat to leave the country, the alternative given by the search engine and the path taken by Facebook.

The social network has decided that prefer not to allow news on Facebook rather than pay the media and since yesterday Australian users cannot share or read news on the social network. A very controversial and risky move, but one that has also arrived full of failures.

What is a means of communication? On Facebook they have blocked news pages, but also government websites, the meteorological office, trade unions or even literary magazines. In short, Facebook users in Australia have found a totally different social network, an aspect that has generated both outrage and ridicule.

The measure taken by Mark Zuckerberg’s social network has been so radical that Facebook’s own official news page has been blocked, as reported in Mashable.

Hours later some of these pages have been recovered. The same company has shared a message in which it explains the situation you are experiencing to prevent the sharing of the content affected by the new law approved in Australia, but you see a problem.

“Since the law does not provide clear guidance on the definition of news content, we have adopted a broad definition to respect it as it is written. However, we will revert the pages that are affected“For no reason, they report, although having seen the blocked pages it is clear that they have exceeded the sieve.

The Raspberry Pi is a popular miniPC with as many features as your imagination allows. We teach you what you should look at when it comes to getting one and each aspect to take into account.

The move is very risky for a number of reasons. The interest that users may have in Facebook can be greatly reduced, especially in times of coronavirus. More than to share personal situations, social networks have become a space for debate, and this is difficult without sharing news.

In addition, given the Government’s intentions, it is difficult to think that citizens do not take sides because Facebook somehow rewards the country’s media. But if they have made such a radical and traumatic change, either by mistake or with full intention, most likely, the consequences will soon be seen in the number of users.

Now remains to be seen if the same laws are adopted in other countries and what is the perspective that Facebook takes, a company that can find many fronts in the future, either with this type of measure or with the war it has with Apple.

Even Apple's M1s are not spared: they discover the first malware designed specifically for their ARM processors