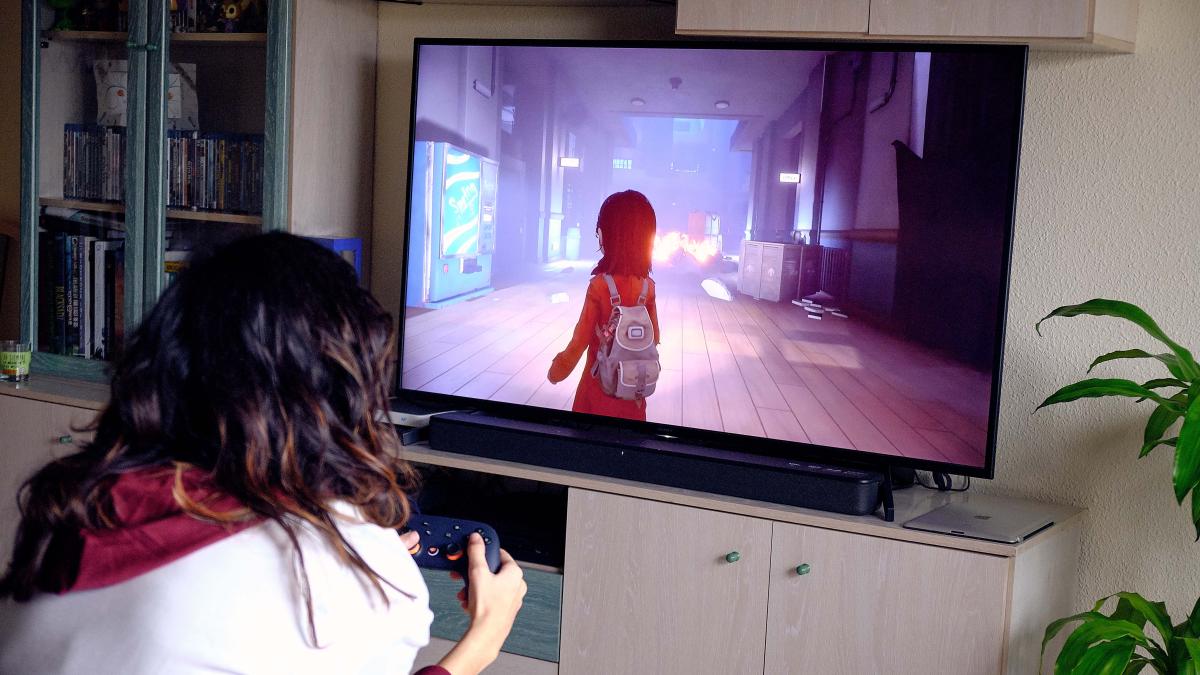 Is the reality as Google promised it or the Internet giant has not met the 4K resolution? A class action lawsuit attacks Google for failing to deliver on its initial announcement that all Stadia games were assumed to be in 4K.

The lawsuit dates from October 22, 2020 and was filed in Queens County Superior Court and subsequently moved to federal court in New York on February 12, 2021.

Under the premise of “false and misleading claims” this lawsuit works its way in order to show that Google only wanted fatten up your numbers by violating consumer protection laws.

On the demand Some of the reasons why Google overdone the resolution of the games are explained, and it is believed that it was to get a large number of subscribers on the Stadia Pro Plan.

Stadia’s beginnings weren’t exactly good, but that doesn’t give you reason to fool thousands of players. The application consists of 42 pages and focuses on the days before the official launch of the platform. It was there that Google ensured that all titles would have a 4K resolution.

After the official launch of Stadia, Google’s statements remained, but that was when many were able to test the service and realized that the resolution was not exactly what the Internet giant promised.

Such was the scandal that Google deleted a tweet where it referred to 4K in the popular game Red Dead Redemption 2. This fact only affirmed the suspicions of the users.

The lawsuit recalls something very important and that is that before the launch of Stadia, Google itself made a small change in the description of the service, right in the part of the resolution, and said that depending on the Internet connection available, it will be would have access to one resolution or another.

Fighting against this would also mean dusting off the long list of content on Netflix and other platforms that promise 4K, but don’t deliver. Despite that, it is still a very dirty strategy on the part of Google.

For many, Stadia is the future of video games. We have already been using the platform for a few days, and then we tell you our analysis and opinion of Google Stadia, a platform that does not come to replace the others. At least for now …

The plaintiff acted quickly as soon as he saw that there were several opinions in common, in fact, tried to settle with Google, but refused to pay the plaintiff.

The only thing they got from their negotiations was that Google offered $ 10 bonuses to Stadia subscribers, both current and previous. When the lawsuit is sentenced, we will tell you immediately, for now we just have to wait.

Be careful, the latest Windows update could complicate teleworking