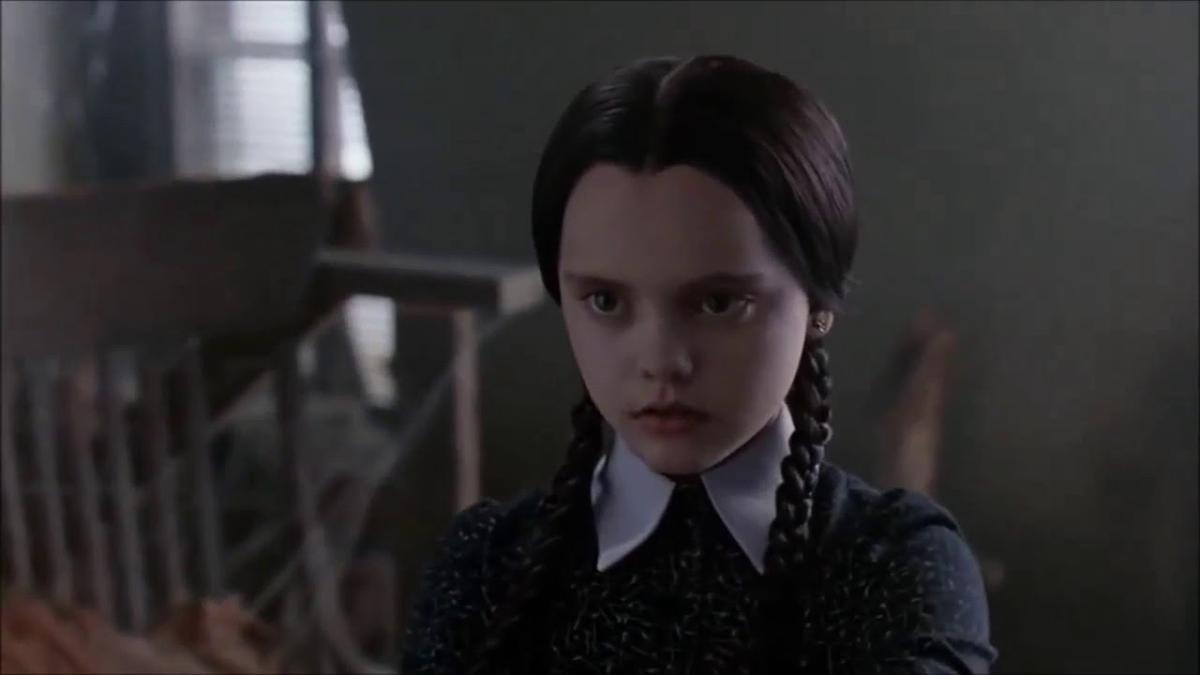 In recent years we have seen a multitude of series and movies that recover characters from decades ago and soon we will meet again with Wednesday Addams on Wednesday.

One of the intentions that Netflix usually has is that when you sit down to watch a series you already know what you’re up against. This is beneficial for several reasons, the first of which is that it allows a more direct promotion of any product, but also generates some pleasure in the spectators know what they are going to see, even which characters.

Among the products that have been most successful in recent months on Netflix is ​​Cobra Kai, a series that he bought when they had been filming for a couple of seasons and that recovers the characters from Karate Kid. In another exercise in nostalgia, a series will now be made that will start from the well-known and beloved (as well as feared) Wednesday Addams.

Wednesday will be an ambitious bet by having Tim Burton at the address and, given the synopsis, will try to continue to please those who enjoyed the 4 seasons of Chilling Adventures of Sabrina.

Despite three decades have passed since the movies that made the character so popular For many, this live action series will focus on Wednesday’s adolescence and the conflicts that he encounters both on the paranormal plane and in those that refer to his age. Something that we have seen in the aforementioned Sabrina series or in Buffy herself, the vampire slayer.

The project has gone through several phases and is in full production, as reported in Deadline. So much as to have a first poster ready. Although we remember that it is a series of real images, not animation.

It seems to follow the formula with these characters who jumped from the comic strips to a mythical television series, subsequent films and a recent animated series. We will see what approach we find with Tim Burton in the direction of Wednesday, but at the moment a lot of curiosity is arousing to know the results.

This HP monitor is the first with 27 "QLED technology and with 2K resolution: Amazon reduces it to € 299