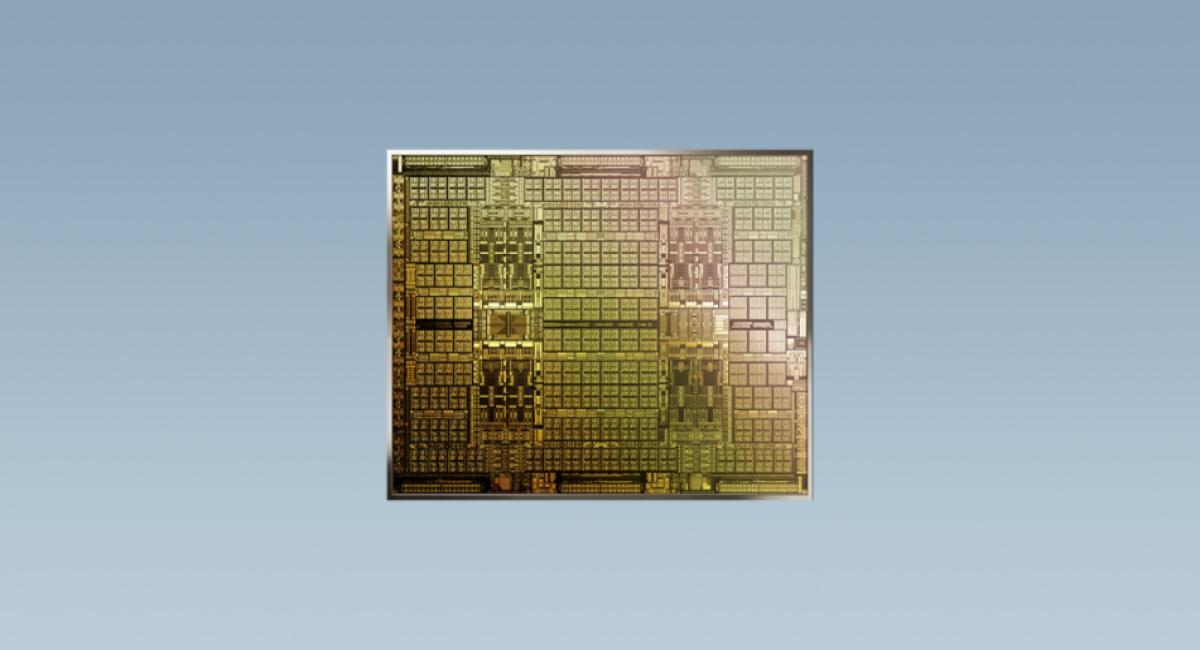 Nvidia has released the news where it explains the creation of its new line of products focused on cryptocurrency mining and the actions that it will take so that miners do not notice the GeForce RTX 3060.

Nvidia’s comments have been well received by the gamer community, and also by miners, since what the company offers is to create products especially suitable for mining cryptocurrencies.

Nvidia cards have been used, among other things, to mine cryptocurrencies. For those who do not know, mining is the action of validating the transactions of virtual currencies or cryptocurrencies. It is not a simple process, nor can it be done with any equipment, but it requires powerful hardware.

Nvidia knows this, so in view of the number of users who are scheduling cryptocurrency mining, the company has decided to limit the hash of the GeForce RTX 3060 to 50%. But in return it will offer a new line of products that start with NVIDIA CMP HX.

It is designed for professional mining operations and offers optimum performance. The “only” problem is that they will only be available to authorized partners, and Nvidia cites some of them: ASUS, Colorful, EVGA, Gigabyte, MSI, Palit, and PC Partner.

The optimized performance is important, since mining cryptocurrencies consumes many energy resources and sometimes that expense costs more than what has been gained from mining.

Nvidia and Epic Games launch a new demonstration of ray tracing, the new real-time lighting technology that will mark a new generation of video games.

This movement was born in favor of the players to keep stock GeForce RTX 3060 and somehow deter the interest of other buyers. If this graphics card is still considered suitable for mining cryptocurrencies, Nvidia’s strategy could be insufficient, even with the 50% drop in the hash.

Perhaps this strategy should be considered in all your graphics cards once the software detects that it is being used to mine Bitcoins or any other cryptocurrency.

In the Nvidia website You can see the table with the different models of the Nvidia CMP HX:

The availability of each model is also shown and the Nvidia CMP 30HX and 40HX will be throughout the first quarter of 2021, the rest of the models will see the light from the second quarter of this year.

The price they will have is not known, but we assume that it will be higher than the cost of the GeForce RTX 3060 given the specific sector it is aimed at, but as we say it is unknown information at the moment.

'Rage 2' is free on the Epic Games Store: if you claim it now you'll keep it forever

Trailer of 'Mortal Kombat': the video game returns to the cinema in an adaptation full of ninja clans, wizards and fatalities