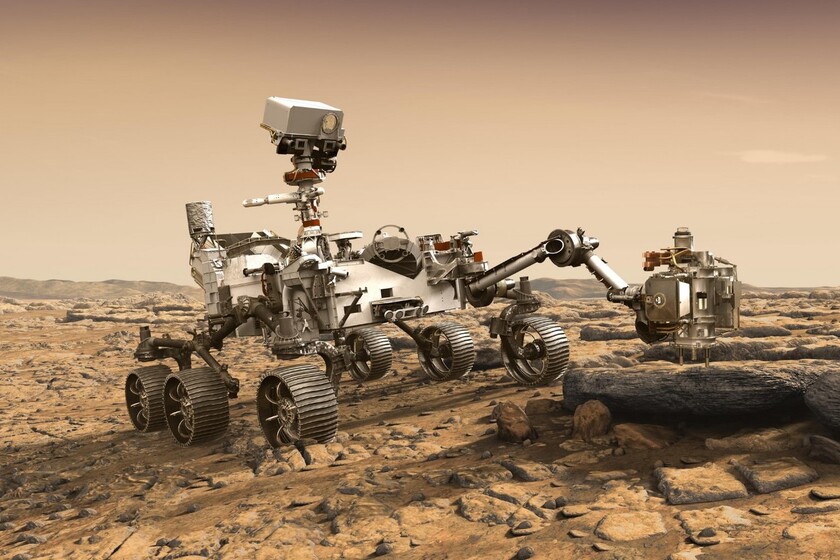 Perseverance: how to follow the rover landing on Mars live and on video

Today is a great day for space exploration. If all goes well and according to plan, the Perseverance rover will land on the Martian surface, specifically in the Jezero crater, after a long journey of six months. It is a very exciting event and of course NASA and JPL will allow follow him live and direct.

The landing can be followed live on official NASA channels. Streaming will start at 20:30, Spanish time, but it will not be until 21:55 when the rover is expected to step on Martian soil (according to NASA). Here are the schedules by region:

How to follow the Perseverance rover landing on Mars live

In the video we have on these lines we can follow the Perseverance rover landing on Mars in Spanish. In fact, it is the first Spanish broadcast of a robotic landing on another planet by NASA. In it, the entry, descent and landing of Perseverance will be commented live and, in addition, the role of Hispanic engineers will be addressed through interviews with Latino scientists, engineers and astronauts.

In this other video from the NASA JPL channel we can follow the landing from the mission control room. It is a most interesting live show, since we can see it in 360 degrees from the point of view of an engineer. Of course, the comments will be in English. One point to keep in mind is that this streaming starts at 20:15, fifteen minutes before the previous one.

After more than six months of travel, the landing on Mars will last about seven minutes

Perseverance’s landing will be, if all goes well, the culmination of a trip of more than six months. The vehicle transporting the rover has traveled nothing more and nothing less than 480 million kilometers to almost 40,000 kilometers by now. The mission began on July 30 and is finally nearing completion.

The landing will take about seven terrifying minutes, time during which the lander will descend autonomously from the orbit in which it is currently located. Something interesting is that we will not know if the Rover has landed correctly up to 11 minutes later, which is the time it takes for radio waves to get from Mars to Earth.

The price of the Xiaomi Redmi Note 9T falls again to 199 euros, and with 5G so that you can already jump to the new connectivity

NVIDIA launches CMP, a graphics without graphics that only serves to mine cryptocurrencies