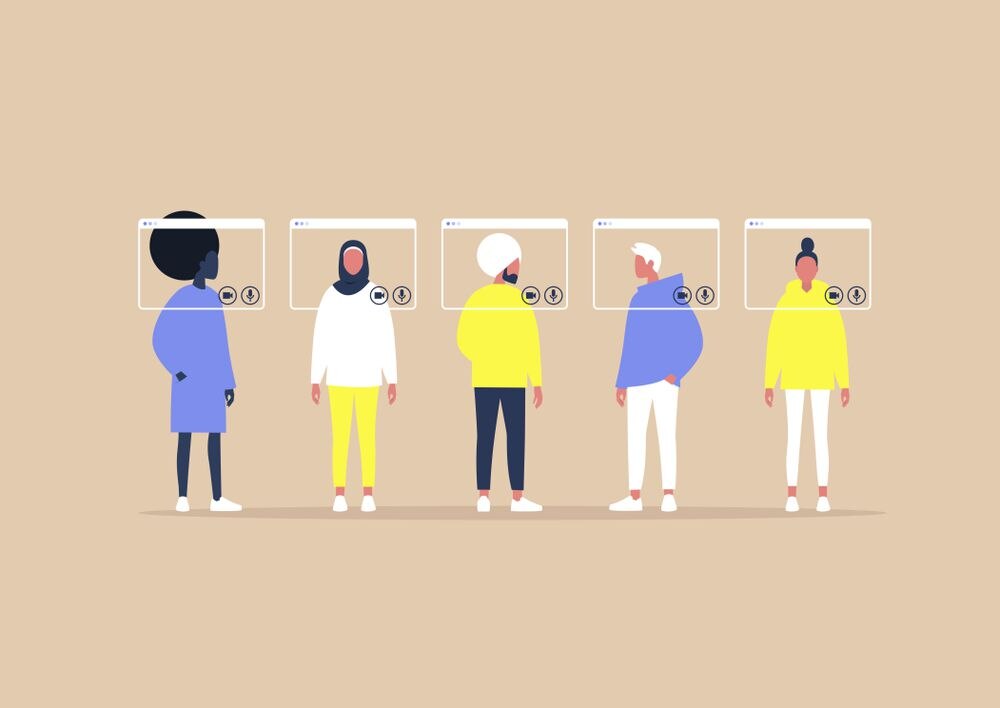 Towards a new digital pact: how to balance the human with the technological?

One of the great debates of the first months of the pandemic was the use of mobile applications to control people infected by the Covid-19 virus. In Asia the use of these tools was established with a firm hand, while in Europe there was a huge debate about rights and freedoms. The vastly disparate use of these apps across countries shows that the balance between technology and civil rights is a slippery slope.

With these technological tools, China has achieved control of the pandemic that has nothing to do with the situation in the West. But “it is an invasive control, typical of societies that have nothing to do with our model,” said Itziar de Lecuona, deputy director of the Bioethics and Law Observatory of the UNESCO Chair in Bioethics at the University of Barcelona, ​​after denouncing “the false dichotomy between privacy and security ”. It was during his speech in the program ‘A country to think’, the last of the series ‘A country for’, that he has analyzed, in collaboration with Telefónica, the challenges of Spanish society on the horizon of recovery after the pandemic.

De Lecuona focused his intervention on the main raw material of the digital economy, data, emphasizing the need to reverse the trend towards the commercialization of personal information: “We have to reflect, as individuals and as societies, on the role of the technology in our life ”, a debate on the rise in the face of the progressive digitization of more areas, from work to social life. “There has been an accelerated process and now we have to adopt all the policies to this new environment,” said Christoph Steck, Director of Public Policies and Internet at Telefónica. “We are at a decisive moment in which the private and the public should work together in a new digital pact that puts people at the center”, considered the manager.

In the debate on the digital transition, the concept of the European model makes its way, compared to the American, theoretically more economistic, individualistic and commercialized, and the Chinese, based on state control. “In Europe we have the aspiration that the digital space is a space for citizenship, not just business,” explained the philosopher Daniel Innerarity, professor of Political and Social Philosophy and director of the Institute for Democratic Governance. For Steck, the goal is to find the balance between the use of data, “which allows us to move towards a more prosperous and sustainable society”, and respect for privacy. “In Europe we are looking for our model, and that balance can be reached, for example, with the use of anonymized data, which has already proven its usefulness during the pandemic.”

In recent months, social awareness of the importance of data has increased, but according to De Lecuona, there is still a long way to go. “We can ask for new norms, but first it is necessary a greater digital literacy among the population, to end the trivialization of data and the opacity of the digital world. If as a society we are not aware of the new digital paradigm, we will not realize its importance ”, he assured.

The context is one of change, and it remains to be seen what remains of the last few months and what aspects of the pre-pandemic society, now parked, never regain their importance. Will there be positive lessons from this global crisis? “The prestige of those of us who are dedicated to this profession is directly proportional to how pessimistic our forecasts are, but of course societies learn from crises,” Innerarity said. “History shows this, which also teaches us, however, that the decisions that are made are usually scarce, late and without the necessary height,” he added. Now, many of those decisions concern data control, the backbone of a digitized economy that offers enormous possibilities, but can also involve risks for freedoms.

Trailer of 'Mortal Kombat': the video game returns to the cinema in an adaptation full of ninja clans, wizards and fatalities

This Xiaomi wireless vacuum cleaner stays at € 170.99 with this discount code