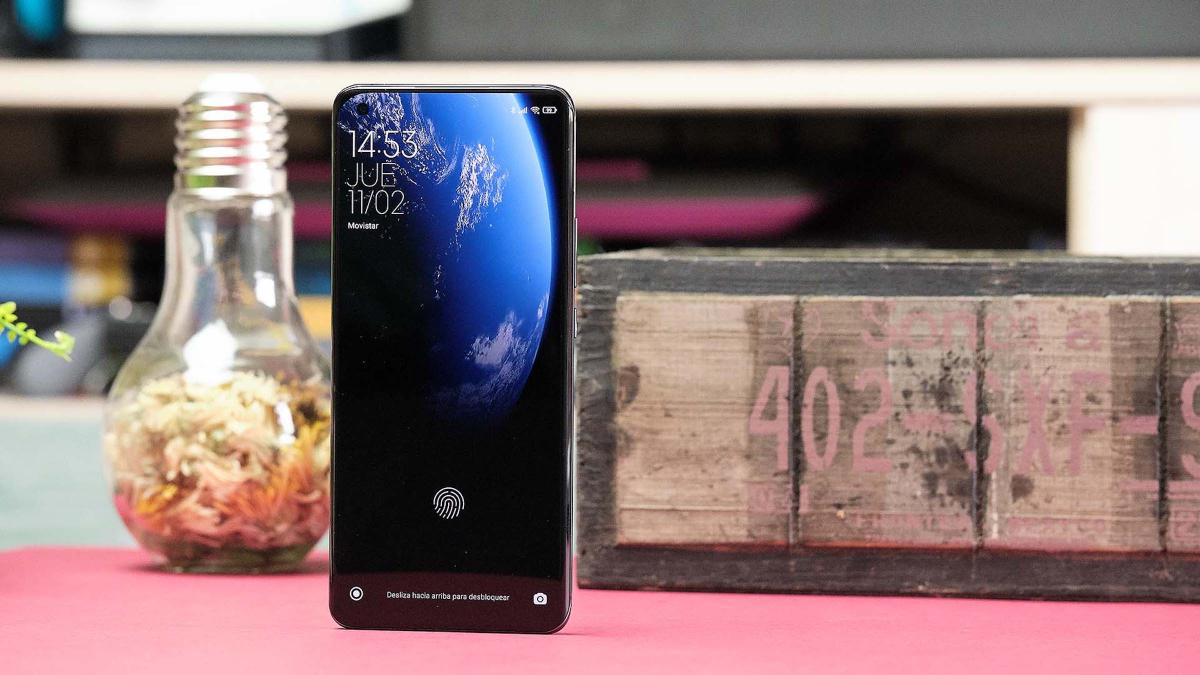 Xiaomi Mi 11: five features that make it one of the best Android phones of 2021

What may be one of the most important mobiles of 2021 is about to go on sale: Xiaomi Mi 11 makes its debut with the latest generation of Snapdragon processor, 108 megapixel camera and 4.57 million pixel screen.

Xiaomi, which leads the lists of best-selling mobiles in Spain, is about to launch one of its most spectacular mobiles to date: Xiaomi Mi 11. This is the best and newest mobile from the Chinese manufacturer that wants to compete against premium range like the iPhone 12 Pro or Samsung Galaxy S21 Ultra 5G.

And it is that despite being a premium range mobile, Xiaomi maintains one of its best details: a low price. The mobile is expected to go on sale for about 749 euros, which makes it much cheaper than its more direct competition.

At ComputerHoy.com we have already been able to initially test this Xiaomi Mi 11 and we liked it a lot. But

Although it cannot be officially bought in Spain yet, it can be found in import stores from China for a very similar price. But what does this Xiaomi Mi 11 have to be one of the 2021 mobiles?

Xiaomi has put everything it could put into a high-end mobile without costing more than 1,000 euros and that shows in the interest of people who are looking for the most powerful mobile phone with the best possible camera. This is what will make Xiaomi Mi 11 is one of the best mobiles of 2021.

Premiere of the Snapdragon 888 processor

There is nothing like launching a new generation of processors, but much better is launching the most powerful and advanced range of processors made by Qualcomm, the leader in mobile processors.

Xiaomi Mi 11 premieres Snapdragon 888 processor, which among other things has full compatibility with 5G networks and uses less energy when connecting to these new networks.

This translates into a mobile not only much faster, but also the heaviest tasks will consume less energy.

The Xiaomi Mi 11 screen is not only large, it is also of better quality. It includes a 6.81-inch screen with a resolution of 3,200 x 1,400 pixels or what is the same as a screen with QHD + resolution.

Samsung’s AMOLED panel makes images look much better, not only because of the pixel density that makes them almost impossible to see, but also because of the great contrast of colors and the level of brightness.

But if there is something on the screen that will cause you to never see another screen with the same eyes, it is the 120 Hz refresh rate. Once you use a mobile whose screen and animations move like this, there is no going back.

The main camera of the new Xiaomi Mi 11 repeats the sensor of other mobiles such as the Mi 10T, that is, The 108 megapixel sensor made by Samsung. This is the camera with the highest resolution of the moment that a consumer mobile mounts and that allows you not only to capture more information, but also to zoom in more.

The very high resolution of the camera allows you to crop areas of the photo to get closer. You lose resolution, but you can have distant details, closer. Besides this camera is capable of recording video in 8K.

It also comes with a 13 megapixel ultra wide angle and a 5 megapixel macro camera. But surely it is more important that the front comes with a 20 megapixel camera to make selfies of higher resolution, better quality and with effects.

It is compatible with WIFi 6 networks, the wireless connection much faster than the previous generation that all routers have. That is why it is important that to get the fastest speed, you get a WiFi 6 router since they are getting cheaper and cheaper.

It also has Bluetooth 5.2, the new standard for connecting peripherals that focuses especially on requiring less power, both to transmit and receive data. This means that for example, with a Bluetooth 5.2 headset the battery of the mobile and the headphones will last much longer. Furthermore, the signal is stronger and compatible with various applications using Bluetooth.

We can’t forget 5G, the network technology that is expanding in the main cities of the world and that allows you to connect to the internet much faster, but above all to download at higher speeds. If you are on the street or waiting for someone, you can watch streaming videos at higher quality and load in less time.

Yes, Xiaomi includes a charger in the Xiaomi Mi 11 box. Unlike other brands, this premium range mobile not only includes a charger, but it is a GaN technology charger that allows them to be much faster and more compact.

The Xiaomi charger has a power of 55 W which allows you charge half the battery in 13 minutes. And it only takes 48 minutes to charge the full battery.

The battery is 4,600 mAh, which is not the one with the most capacity right now, but enough for a mobile of these characteristics with technologies to save energy.

29 tech news to start your morning informed of the latest