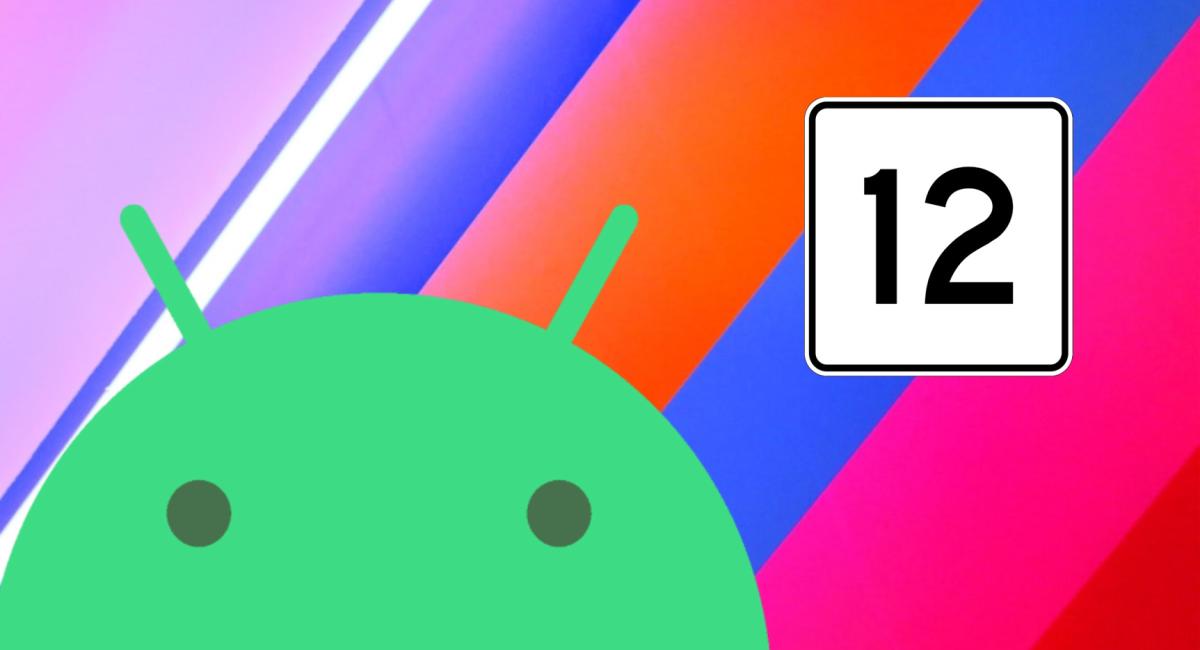 You can now download the first version of Android 12, these are the news

Android 12 is here. It is a preview version, but it is a necessary first step, before it reaches users.

This is the moment the developers have been waiting for. Android 12 Developer Preview 1 is now available for download.

Is a early beta version, but that it will allow developers to test their novelties, to include them in their own apps.

Between the most outstanding news of Android 12 we have the support of the latest video formats, or functions to more easily copy and paste rich content in applications, such as images and videos. What’s more new privacy protections have been added.

As we have commented, one of the priorities of Android 12 will be privacy. The SameSite system that Chrome already uses is released, so that web cookies offer more transparency.

It also premieres a system to protect the privacy of MAC addresses, and a new control system that prevents apps from exporting (sending to another site) activities, services and receivers, without the operating system or the user knowing. In addition, a system has been established so that apps define the number of times they allow an access attempt, so that malware cannot circumvent it and try many combinations.

Another area where Android 12 improves is in support for new video formats, such as HEVC. It has native decoding, but if an app doesn’t support this format it can use Android 12 to automatically convert it to the most AVC compatible one.

We have been using the new Google mobile for a few days and these are our first impressions of a Pixel 4a that comes to give war on the quality of its only main camera and on size, since it is a very compact mobile with the latest Android in its interior.

As well releases support for the new AVIF image format, which takes up less than JPG, and offers more definition:

Other new features of Android 12 included in this first preview are the better management of background tasks, haptic audio support (the mobile will vibrate in a different way to identify who is calling you by vibration), improvements in the multi-channel sonydo and in gesture navigation, and a redesign of notifications, and how they manifest on screen.

Also now more Android updates will arrive through Google Play, and the system has been optimized when used on tablets, folding phones and televisions.

Finally, Google has developed an API that allows copy, move and paste image and video content within an app, in a very simple way. Developers will find it easier to handle this content in their apps.

This Android TV Box Vontar X1 model is a good option if you want to turn your television into a Smart TV with 4K and 6K resolution to watch Netflix, Disney + or Amazon Prime Video.

Android 12 Developer Preview 1 can now be downloaded on the following mobiles:

The rest will come later.

WhatsApp again seeks to update its privacy policy: it will show a temporary banner in chats to explain the change