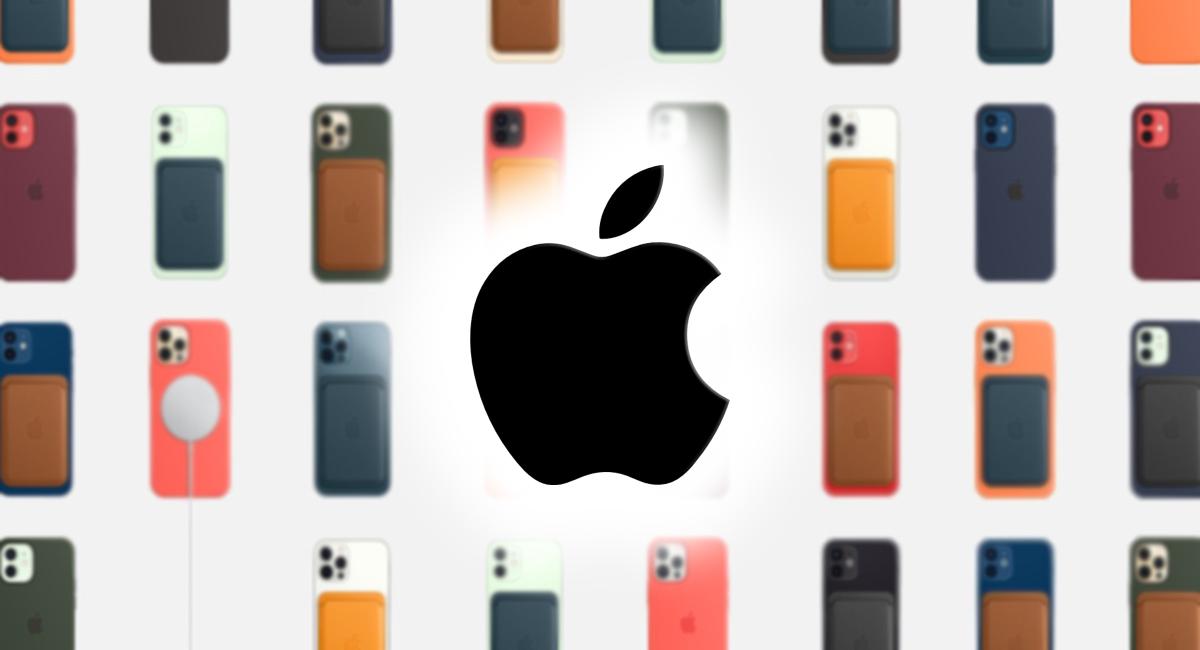 Apple could be developing a magnetic portable battery for the iPhone

Apple wants to fully exploit the capabilities of MagSafe and we are not surprised at all. So much so that rumors suggest that it could be preparing a magnetic portable battery.

Perhaps the battery is the weakest point of the iPhone 12 family and, although they are good, sometimes it is difficult to reach the end of the day. Based on this, it shouldn’t sound strange that Apple is working on its own solution instead of letting its users buy external batteries from other manufacturers.

Using other unofficial power banks and chargers can damage iPhone and cause the iPhone battery to quickly degrade. Apple always advises to use its charger and its official cable.

The idea that Apple is working on, supposedly, is so simple that it would be a external battery that connects to the iPhone via MagSafe and charges the mobile wirelessly and in reverse. The downside is that wireless and reverse charging is not expected to reach iPhone in a short period of time.

Similarly, this accessory is expected to serve the iPhone 12 family. Support for wireless and reverse charging could come with an update. Here is added another rumor, and is that in the beta of iOS 14.5 it has been seen as a reference to a battery.

There are also other rumors and Apple patents that refer to MagSafe in laptops and iPads to take advantage of them as charging bases when we are not using them.

Apparently, this portable battery has been in development for more than a year, but its main drawback is that it causes false overheating alerts when trying to charge an iPhone with a case or without a case.

No details have come out about the capacity of the battery, nor the fast charge, nor the design, nor anything similar. As we say, they are rumors, this implies that Apple could cancel the project at any time as it did with AirPower.

The United States officially returns to the Paris Agreement on climate change: what can change from now on

'For all Humanity': why the start of the second season is perfect to re-engage (or discover)